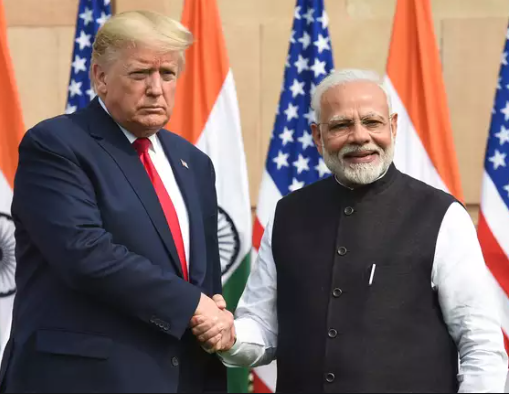 US can become a mediator between India and China

The US blamed China for inciting clashes among its neighbours, to take advantage of them amid the Coronavirus pandemic. US Secretary of State Mike Pompeo said, in a major speech on China, that China has intensified the wrong hold on Indian territory, threatening vital sea lanes.

In his virtual address on ‘Europe and the China Challenge’ during the 2020 Copenhagen Democracy Summit on Friday, Pompeo described the ruling Chinese Communist Party as a ‘rogue actor.’

“The US is continuously keeping an eye on India and China situation along the line of control in Ladakh”, said the White House Press Secretary, Kayleigh McEnany. He informed media that President Trump had discussed Indo-China matters with PM Modi over a telephonic conversation.

Texas Congressman Lance Gooden, while supporting India, said that China cannot be trusted and is a bad actor.

On the Senate floor, Senate Majority Leader Mitch McConnell said to gain illegal control over the Indian territory, PLA (People’s Liberation Army) has initiated the most intense clashes between India and China since the war of 1962.
He also said that the whole world watched the tensions with intense concern and hope for peace between the nations.

India has sought for the extradition of 26/11 conspirator: Tahawwur Rana