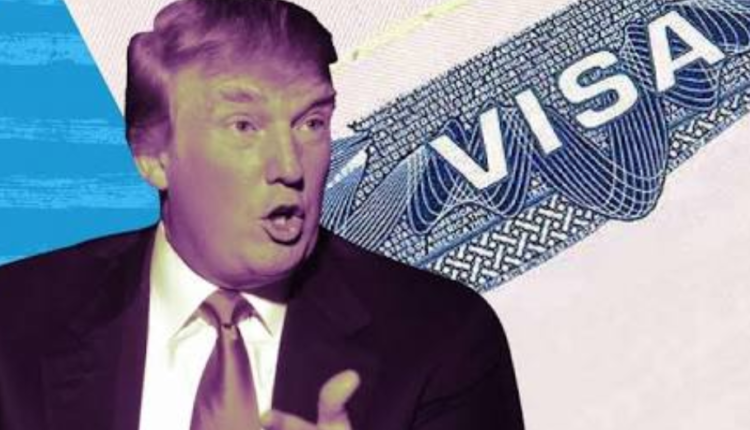 Atleast 18 US states initiated a legal action against the move

The controversial order that asked foreign students to leave the United States if their courses had moved completely online due to COVID-19 has been withdrawn by the Trump regime, said a federal court yesterday, as reported by AFP news agency.

The action came into place after universities like Harvard and MIT along with several other institutions, teachers’ unions and at least 18 US states initiated legal action against the move of US Immigration and Customs Enforcement (ICE). 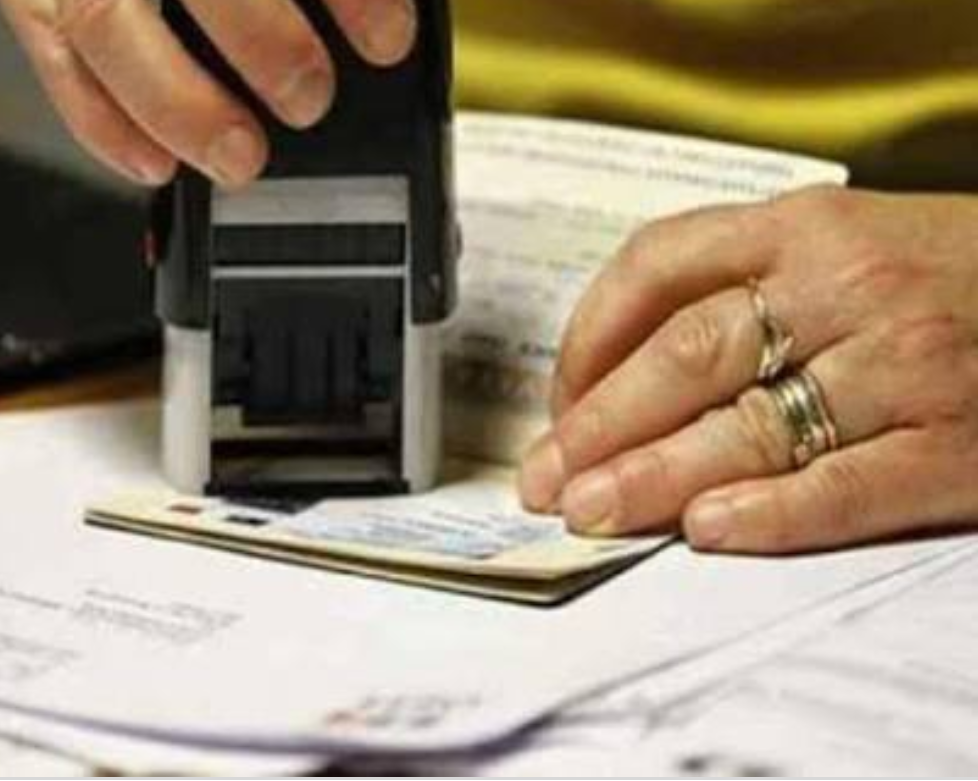 65 US universities opposed the government’s order of placing restrictions on F1 visas. (credits: Times of India)

The universities claimed that the order would have “immense” harm on students both personally and financially.

According to the International Institute of Education, there are over one million foreign students in the US, and of them, about 2,00,00 are from India.

All such students found themselves in a dilemma after the US government said it would not allow foreign students to remain in the country if all of their classes moved online in the fall semester.
The order specified that to stay in the country the students need to take hybrid classes ( a combination of online and in-person modules), the failure to which would mean deportation or even a ban on entering in the country.

Harvard President Larry Summers had said, “It appears that it was designed purposefully to place pressure on colleges and universities to open their on-campus classrooms for in-person instruction this fall, without regard to concerns for the health and safety of students, instructors, and others.”
The non-rational action has been overthrown and justice been done to a million students.