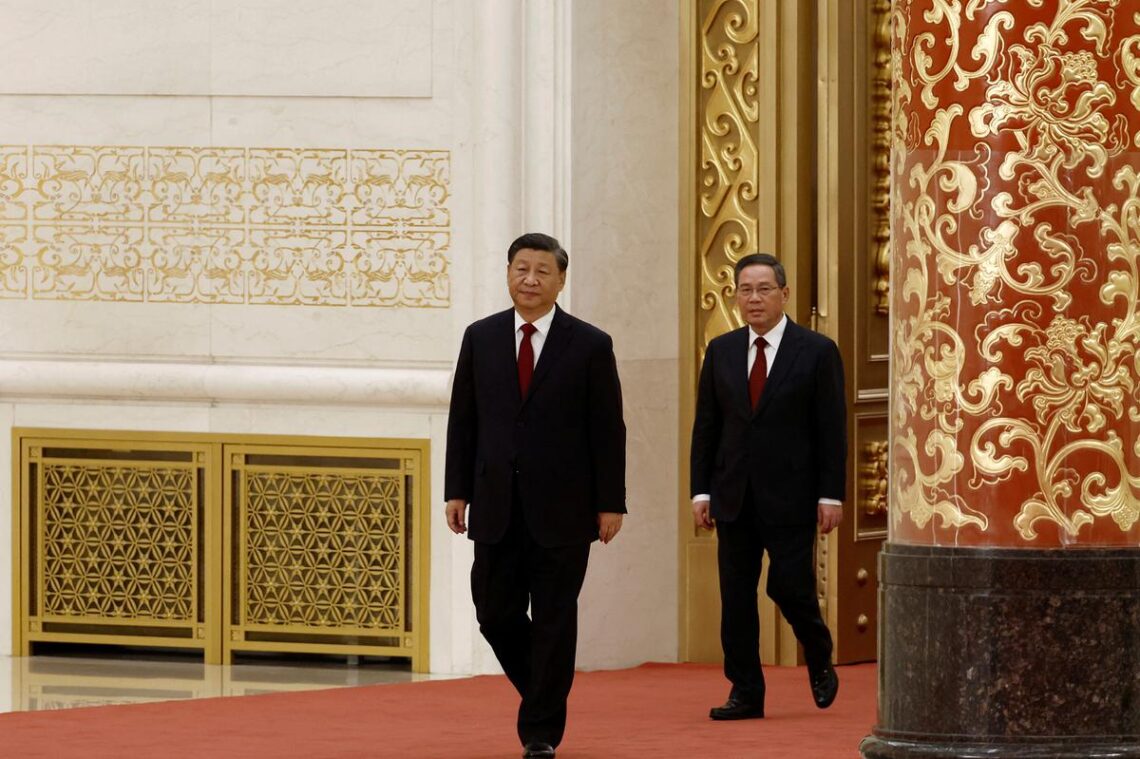 General He Weidong (65) was on October 23, 2022 named the new Vice Chairman of the Central Military Commission (CMC), which leader Xi Jinping will head for a precedent-defying third five-year term. He replaces the retiring Xu Qiliang.

General Zhang Youxia (72), a close associate of Mr. Xi, will continue for another term as the other — and first ranking — Vice Chairman.  Like Mr. Xi’s continuation, both appointments have also broken precedent. General He becomes a Vice Chairman without ever serving on the CMC, essentially receiving a double promotion. General Zhang continues despite being above the retirement age.

As the highest ranking Vice Chairman, General Zhang will be Mr. Xi’s right-hand man in the PLA, which has seen sweeping reforms since 2016, when Mr. Xi disbanded the Soviet-style general staff departments — which had grown into separate fiefdoms — and unified them under the direct command of the CMC. He also stamped his authority by purging the then two highest ranking Generals — and former CMC vice chairmen – Xu Caihou and Guo Boxiong.

General He is one of three PLA Generals promoted who were actively involved in recently leading the Army in the Western Theatre Command (WTC) which borders India, during a period of heightened tensions spanning the 2017 Doklam crisis and the Line of Actual Control (LAC) crisis that began in April 2020.

General He served as the Army (ground forces) commander of the WTC from 2016 until 2019. The WTC was at the time headed by the long-serving General Zhao Zongqi, who was on retirement moved to the National People’s Congress, the Parliamentary body. General He was in 2019 promoted to head the Eastern Theatre Command, which gives him familiarity also with China’s eastern frontiers, and specifically in dealing with the Taiwan issue.

The second promoted WTC General is Xu Qiling (60), who has been appointed as one of 205 members of the Party’s new Central Committee. He succeeded General He as WTC Army Commander in 2020. He was in charge during the LAC crisis, and was promoted from Lieutenant General to General to head the WTC in July 2021, to replace General Zhao’s successor, General Zhang Xudong, who reportedly passed away due to illness.

General Xu had a short stint before being moved to head the joint staff department of the CMC, where he is likely to continue. His successor and current head of the WTC, General Wang Haijiang (59), has also joined him on the Central Committee of the Party.

The appointments suggest China’s military, and foreign policy, are likely to have Mr. Xi’s firm stamp in the next term. Also breaking precedent, Foreign Minister Wang Yi (69) was promoted to the Politburo despite being above the retirement age, and is likely to replace retiring Yang Jiechi as Director of the Party’s Central Commission for Foreign Affairs as the next top diplomat.

He will continue as Foreign Minister until the NPC convenes in March. Another official trusted by Mr. Xi, the current envoy in the U.S. and Mr. Xi’s former protocol chief Qin Gang, was also appointed to the Central Committee, and may be in line to succeed Mr. Wang.