The film Parasite has won several awards. The audience adored it. The following are the 20 best dialogues from the movie Parasite 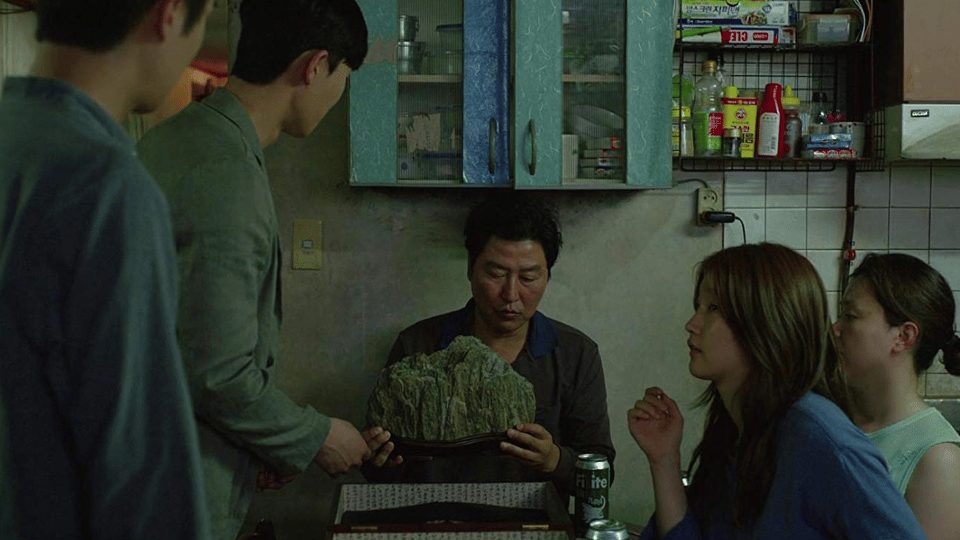 The film, which stars Song Kang-ho, Lee Sun-Kyun, and others, depicts an impoverished family who plots to join a rich family’s household by acting as unrelated, professionally talented people. In this article, we are going to look at the 20 best dialogues from the movie Parasite.

On May 21, 2019, Parasite made its world debut at the 2019 Cannes Film Festival, where it became the first South Korean film to win the Palme d’Or. Many reviewers believe the film to be the best of 2019 and one of the greatest films of the twenty-first century.

On a $15.5 million budget, it made nearly $263 million worldwide. This year, PARASITE swept the Oscars, winning not only the best foreign picture but also best overall film! It’s an epic film with some of the best dialogue ever written.

We have curated a list of the 20 best dialogues from Parasite. Let’s look at it more closely.

Parasite is the type of unforgettable experience that makes current movie-going/binge-watching so enjoyable. It is dark yet still enjoyable. Some of the best dialogues from Parasite are mentioned above. Let us know about your favorite dialogue from the movie in the comment section below.

Also, check out: The Album Of Raaz (2002): The Nostalgia Of Love And Melody