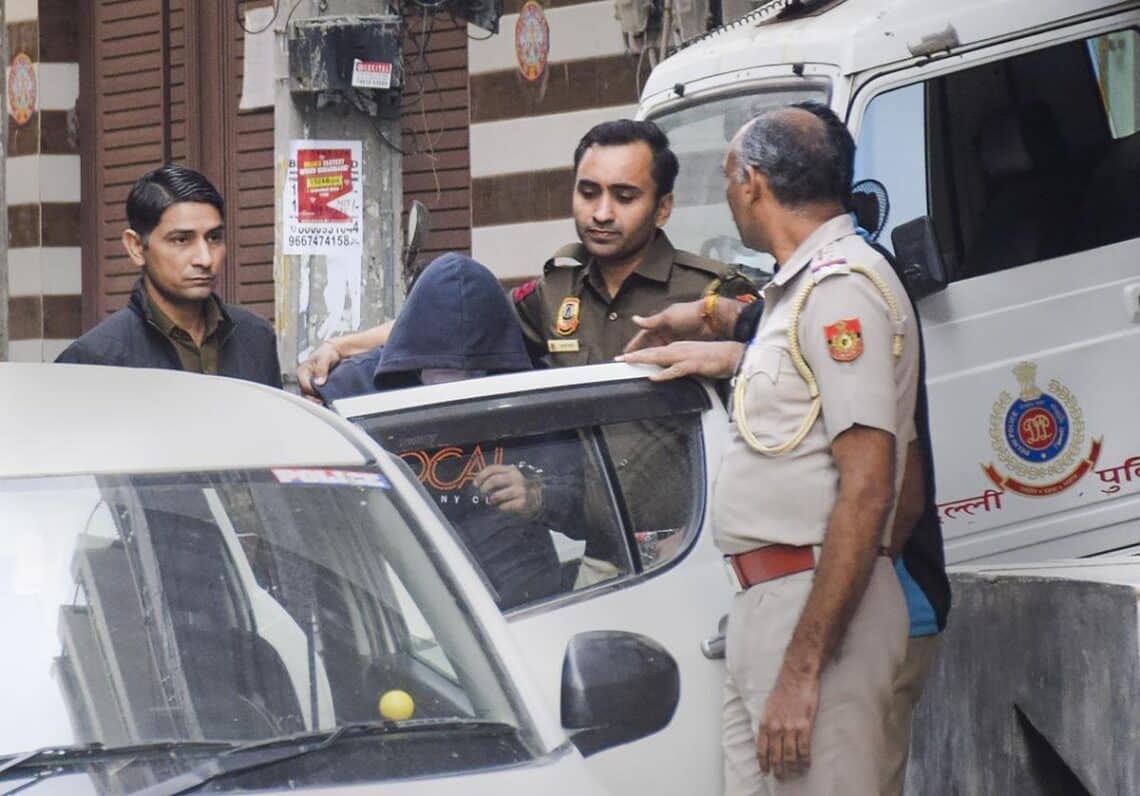 
Aftab Poonawala being brought to his residence at Chhatarpur as part of the ongoing investigation, in New Delhi on November 20, 2022.
| Photo Credit: PTI

A court on November 22 gave Delhi Police permission to conduct a polygraph test on Aftab Amin Poonawala. who allegedly killed and dismembered the body of his live-in partner Shraddha Walkar, police sources said on Tuesday.

Delhi Police had moved it application in court on Nov. 21.

“Yes. We have received permission from the Delhi Court to conduct a polygraph test on Poonawala,” a police official told PTI.

A polygraph test is a non-invasive technique in which no medicine is used. The subject is attached to a machine and questions are asked to him/her about the matter related to any case or incident. The variation in the graph when the subject answers the questions are mapped to draw a conclusion.

According to the American Psychological Association (APA), polygraph tests measure a person’s “heart rate/blood pressure, respiration, and skin conductivity”. The purpose of the test is usually to prove whether or not a person committed a crime.

“Police sought an extension of his [Poonawala’s’] police custody remand since the investigation is still underway. Based on our application, we have got four more days of police custody of the accused which will help in collecting more evidence,” a Delhi Police official said.