20 Cutest Dialogues From The Kissing Booth 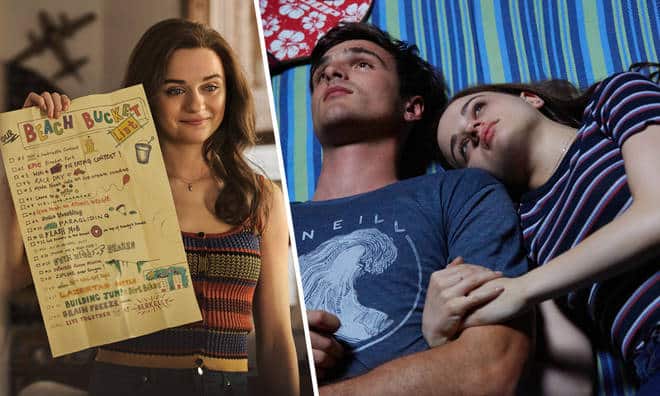 The Kissing Booth is a sweet tale about friendship, romance, and the hard realities of adolescence. We can all agree that things were simpler when we were children. The friendship between Elle and Lee demonstrates how high school makes things somewhat more challenging. In this article, we are going to discuss some of the cutest dialogues from The Kissing Booth.

With the release of the much-anticipated third film of the enormously popular movie, Netflix’s The Kissing Booth trilogy has come to a close, essentially ending the chronicles of Elle Evans’ charmed LA existence, alongside her best friend and lover, who happened to be brothers.

Elle, who was always torn between the boundaries she formed with Lee and her feelings for Noah, decided to put herself first and forge her own path in life.

It was refreshing to see that the authors didn’t just focus on the romance in the movie, but also on Elle’s personal ambitions and dreams. The film provided spectators with morsels of wisdom and some laughter, largely in the form of the teenager’s personal dialogue, as it usually did. We have compiled a list of the 20 cutest dialogues from The Kissing Booth below.

Check out our list of the 20 cutest dialogues from The Kissing Booth:

Amigoz App Review 2022 | Get The Best Scholarships And Placement Guide