Many of you are familiar with Agatha Christie, the author whose literary works are only rivaled by the Bible and Shakespeare. These are the 10 blockbuster movies originated from short stories which were loved by moviegoers. 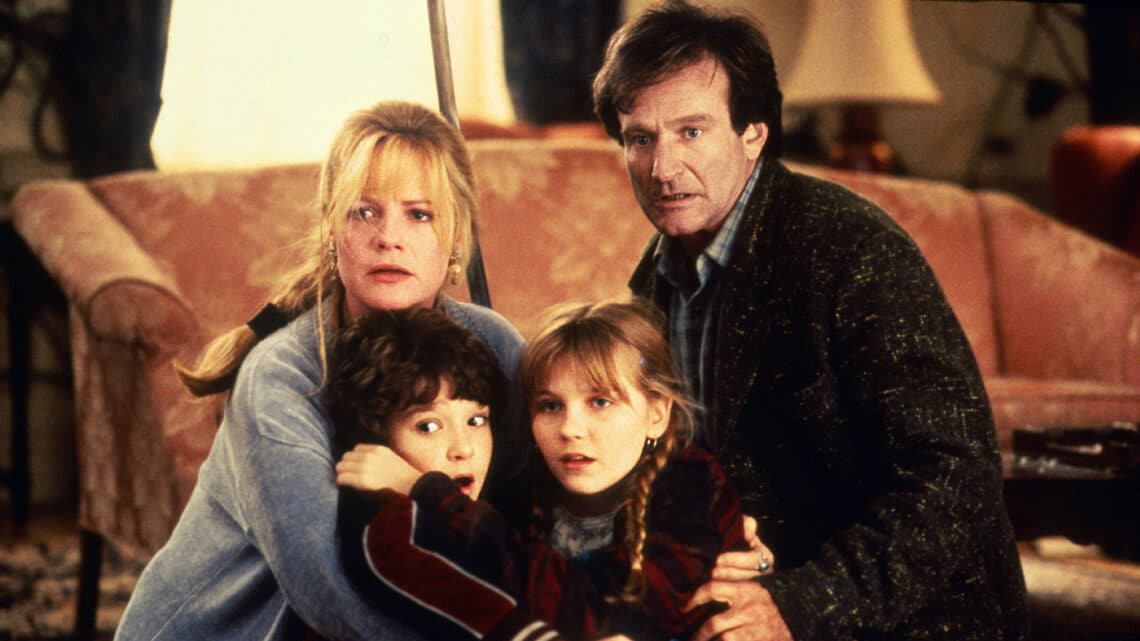 Most film adaptations, as one might imagine, are based on well-known novels, which is true in certain cases. However, many well-known movies have been adapted from short stories published in newspapers or book collections over the years, with famous and lesser-known authors’ shorter works becoming movie blockbusters. In this article, we are going to discuss some of the blockbuster movies that originated from short stories.

Although short fiction allows filmmakers to more accurately translate literature to the big screen because they aren’t bound by the budget and time constraints that come with longer source material like novels, directors frequently make the script their own, taking liberties where they feel necessary to convey the themes they believe are important in the original work. This results in fascinating and controversial interpretations of literary masterpieces.

The frail Mrs. Marple and the small Belgian, Hercule Poirot, at solving murders have sparked several remakes and adaptations of her novels and short tales, with passionate detective fans still entranced by the frail Mrs. Marple and the little Belgian, Hercule Poirot. We have compiled a list of 10 blockbuster movies originating from short stories below. Choose your pick!

Take a look at our list of 10 blockbuster movies that originated from short stories:

Alfred Hitchcock’s renowned horror-thriller stands as a classic in the genre since it was mainly based on Daphne Du Maurier’s book of the same name, initially released in 1952. Hitchcock skillfully crafts a chilling narrative in which birds, for no apparent reason, wreak fatal chaos on the human population.

By taking his time with the plot, building character dynamics while the ensuing actions slowly build, thus heightening the suspense, Hitchcock skillfully crafts a chilling narrative in which birds, for no apparent reason, wreak fatal chaos on the human population.

Despite the author’s early demise, the 007 series was already well established at the time of publication, with the 1987 film starring Timothy Dalton as Bond grossing $191.2 million worldwide. That’s not terrible for a film based on a short story.

Francis Ford Coppola adapted Joseph Conrad’s 1902 novella Heart of Darkness—a framed narrative recounting the horrors encountered on a trip by an English ivory company to the heart of Africa, where they are to relieve a mysterious representative who has gone AWOL—to provide apt commentary on the savagery involved in American imperialistic endeavors.

The film is today regarded as a visually spectacular masterwork, having topped the box office in its first year of release and garnered eight Academy Award nominations, including one for best picture.

F. Scott Fitzgerald is most known for his novel The Great Gatsby, which was adapted into a feature film for the first time in 1926 and has since been remade three times. Few people understand that the excellent story for the film The Curious Case of Benjamin Button was actually written by him and published in 1922 as a short tale.

The plot follows Benjamin Button, a man who was born old and got younger until he died as a baby for the second time. If writing a narrative like this wasn’t difficult enough, making it into a film was much more difficult. Anyhow when the film was released it was loved by the viewers.

Verhoeven and his writers created a thrilling interplanetary shoot-’em-up that captivates audiences with spellbinding visuals, aided of course by Arnold’s pervasive presence.

The film only slightly mirrors the plot provided by Dick’s short story, playing fast and loose with its events for the sake of action and overall intrigue.

The 1995 film Jumanji was based on American novelist Chris Van Allsburg’s children’s book of the same name. As usual in book-to-film adaptations, Jumanji underwent a number of alterations, including the addition of grownups, including Robin Williams.

Jumanji was such a hit that it became an animated TV show that aired from 1996 to 1999. Van Allsburg went on to write “Zathura,” which garnered him several honors.

Being the final film in Kubrick’s acclaimed, if polarizing, masterpieces, it’s only natural that Eyes Wide Shut sparked controversy, owing to its highly sexualized and graphic content, as well as some questionable postproduction airbrushing of the more raunchy scenes that arguably would not have been approved by the notoriously controlling director, who died before the film’s release.

Despite the criticism surrounding it, Eyes Wide Shut is a visual masterpiece that Kubrick may be happy to name his final work of art.

Million Dollar Baby was inspired by a short story with a similar title. FX Toole, an American writer born in Ireland as Jerold (Jerry) Hayden Boyd, wrote the piece for the short story collection Rope Burns.

Boyd worked in a variety of exciting occupations, but his true passion was boxing, and his position at the gym provided him with the information he needed to compose his gory novels.

The story’s title appears to be based on the nose painting of a World War II aircraft. Boyd utilized a pen name to distinguish his writing from his profession.

James Thurber’s 10-page short tale “The Secret Life of Walter Mitty” was adapted into a film for the first time in 1947. Although the author was involved in the production of the film, he appeared to despise the final version.

The Life magazine employee’s work as the negative image manager comes to an end due to digitalization in the 2013 adaptation starring Ben Stiller.

The film garnered mixed reviews and differed significantly from the original short story. Nonetheless, it’s a lovely bit of escapism with a satisfying conclusion that makes you want to live life to the fullest.

Annie Proulx’s short tale “Brokeback Mountain” seemed destined for the big screen after gaining critical acclaim upon its original publication in The New Yorker in 1997. Lee’s accurate adaptation of the short tale to the big screen received critical and financial acclaim, as well as praise from the source material’s author.

Another lure for this adaption is the star-studded ensemble, which includes Heath Ledger, Jake Gyllenhaal, Michelle Williams, and Anne Hathaway, who all flawlessly portrayed Proulx’s characters.

Some of the blockbuster movies originated from the short stories listed above. Some small stories may have a great impact. The blockbuster films described earlier are proof of this. We hope you liked this article. Let us know your feedback in the comment section below.

Also Checkout: 10 Best Movies Of Stanley Kubrick Of All Time