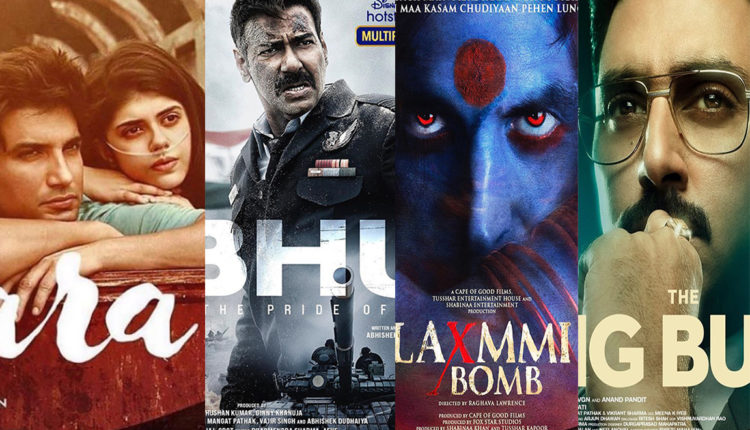 The coronavirus pandemic has shut down the whole world. With that, movie theatres have been in a closure for a seemingly long extension. Several Bollywood directors are going for OTT platforms.
Disney plus Hotstar has recently announced six Bollywood movies to be released Dil Bechara, the last film of Sushant Singh Rajput after his death, being one of them.

Here are the 7 movies announced on Disney+ Hotstar – 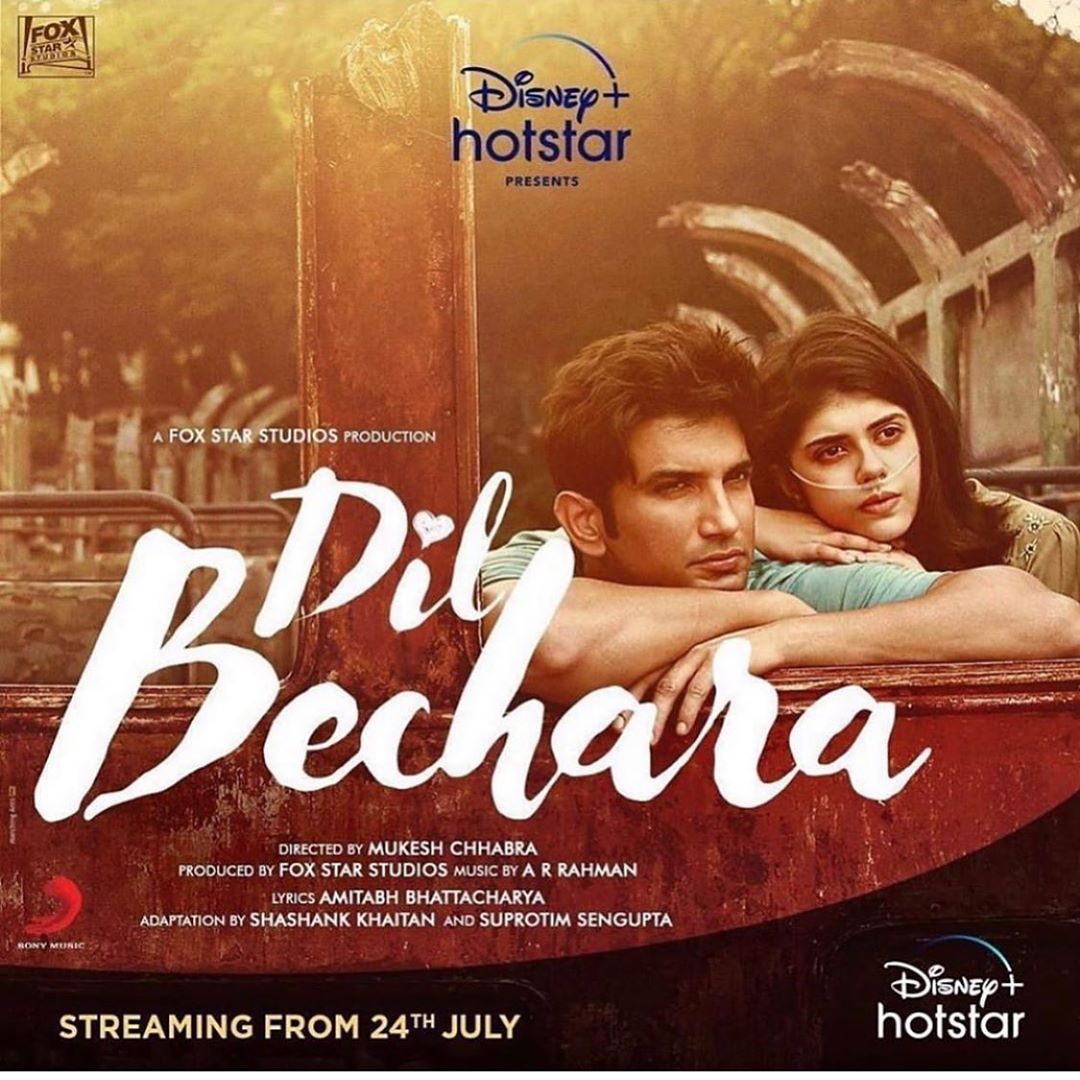 Dil Bechara, starring Sushant Singh Rajput and Sanjana Sanghi is based on John Green’s novel The fault in our stars revolving around Hazel Grace, a 16-year-old girl suffering from Thyroid cancer who meet Augustus waters during the support group meeting. The music is composed by A R Rahman with Foxstar studios being the production company. It is the last film of Sushant after his demise. 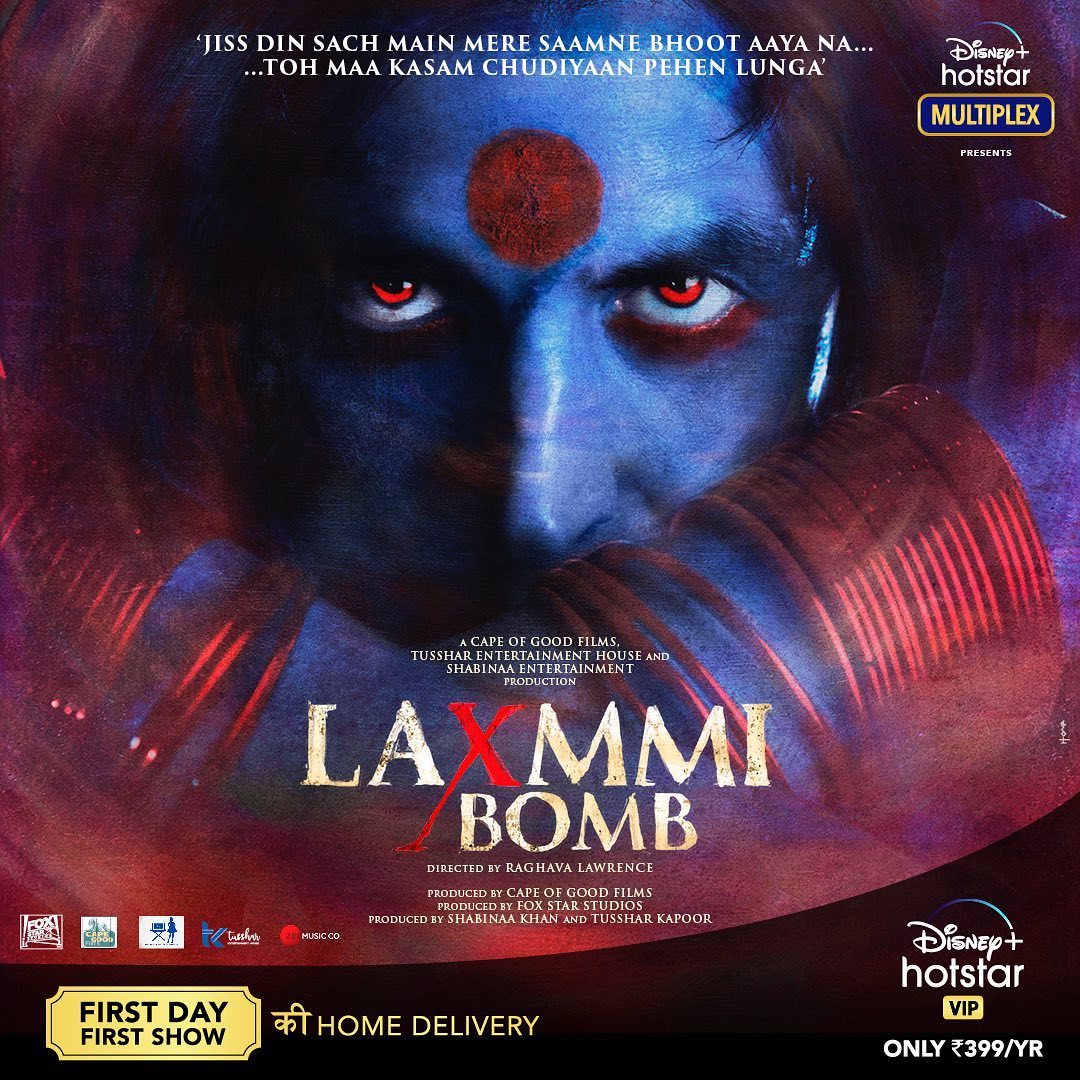 Laxmmi Bomb- Starring Akshay Kumar and Kiara Advani in lead roles, it is the Hindi remake of the Tamilian film Kanchana. The horror-comedy revolves around a man who is afraid of supernatural powers soon to be possessed by the spirit of a transgender name Laxmmi.

“In my career of 30 years, this is my most mentally intense role. EIt has been that tough. I’ve never experienced something like this before. The credit goes to my director, Lawrence sir. He introduced me to a version of myself which I didn’t know existed,” Akshay told reporters. 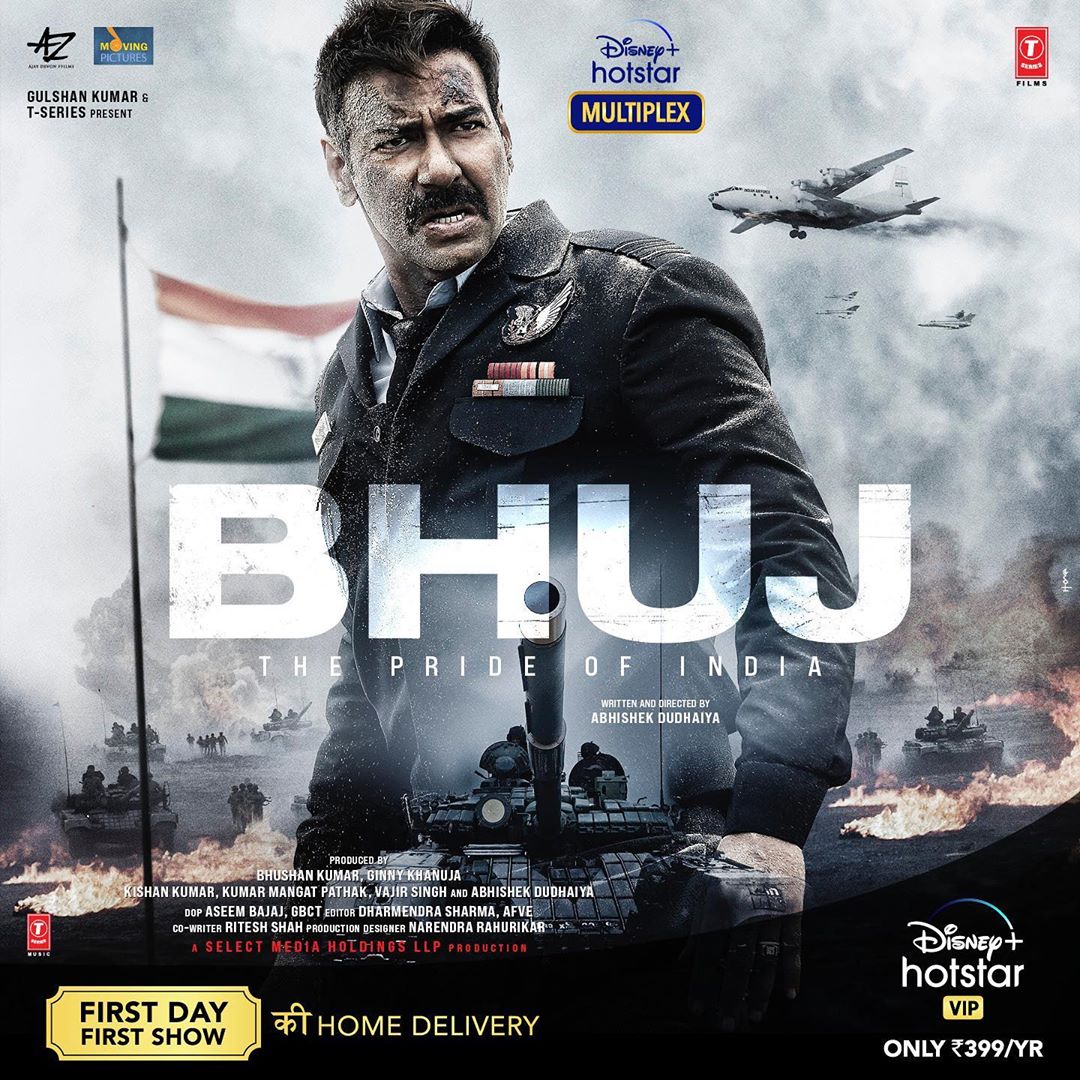 Bhuj starring Ajay Devgan, Sanjay Dutt, and Sonakshi Sinha. It is a war-acton film set in the time of the Indo-Pak war of 1971. It is about the life of IAF Squadron Leader Vijay Karnik, the then in-charge of the Bhuj airport who and his crew reconstructed the IAF airbase with the support of 300 local women.
Talking about the direct-to-digital release, Ajay said in a virtual press conference, “The film is based on a true story. The story is about one day and one night. It tells this story of common people who rebuilt a road overnight to help the armed forces during the 1971 war. We need to have more stories of such bravery and valour.” 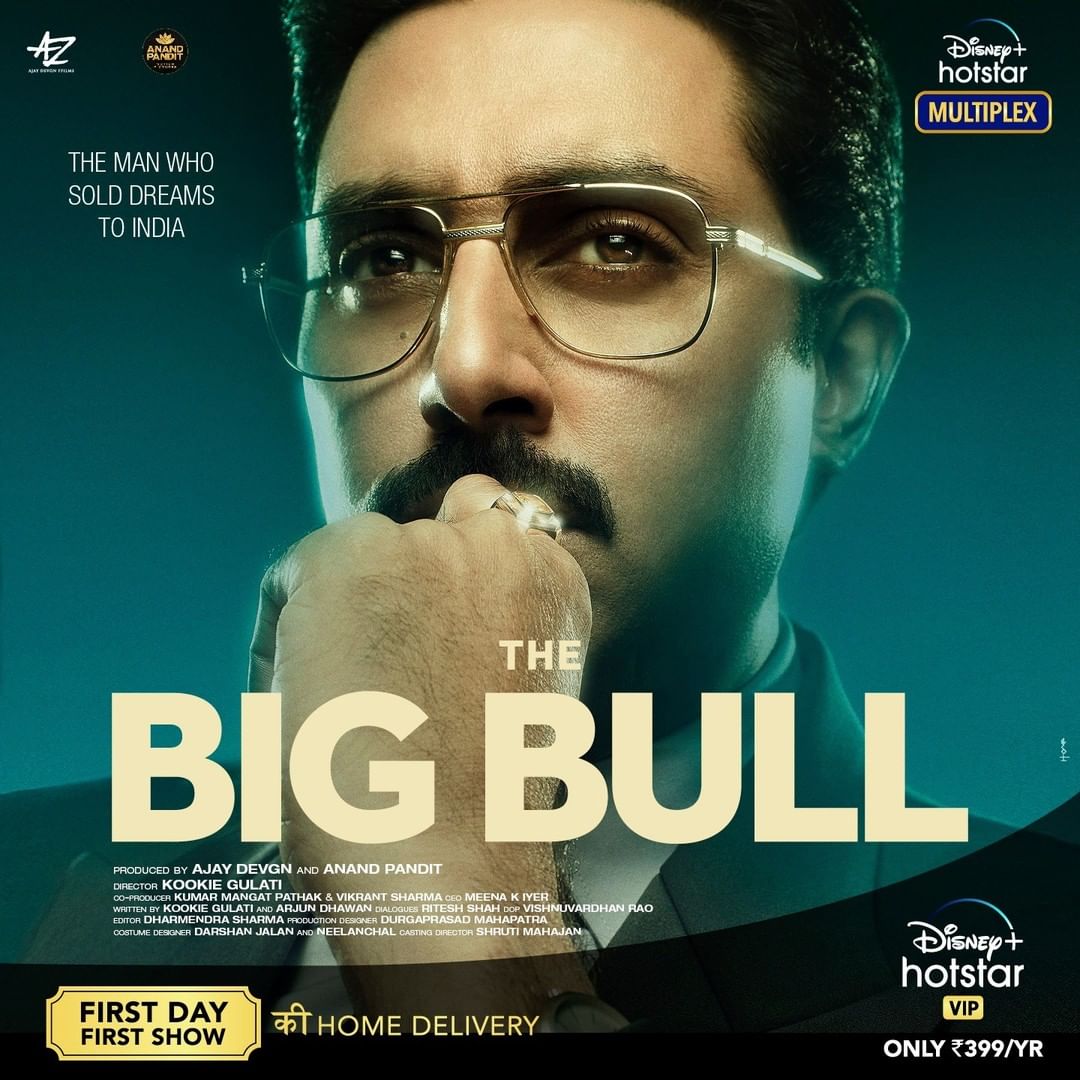 Big Bull starring Abhishek Bachchan, Ajay Devgan, and Ileana D’cruz. It is a biographical film about the life of Harshad Mehta, the stockbroker. The 1992 Indian stock market scam was orchestrated by Harshad Mehta which shed light on the loopholes in the financial security system of India and established a wholly new system of stock transactions. Harshad Mehta was known as “the big bull” of the stock market. 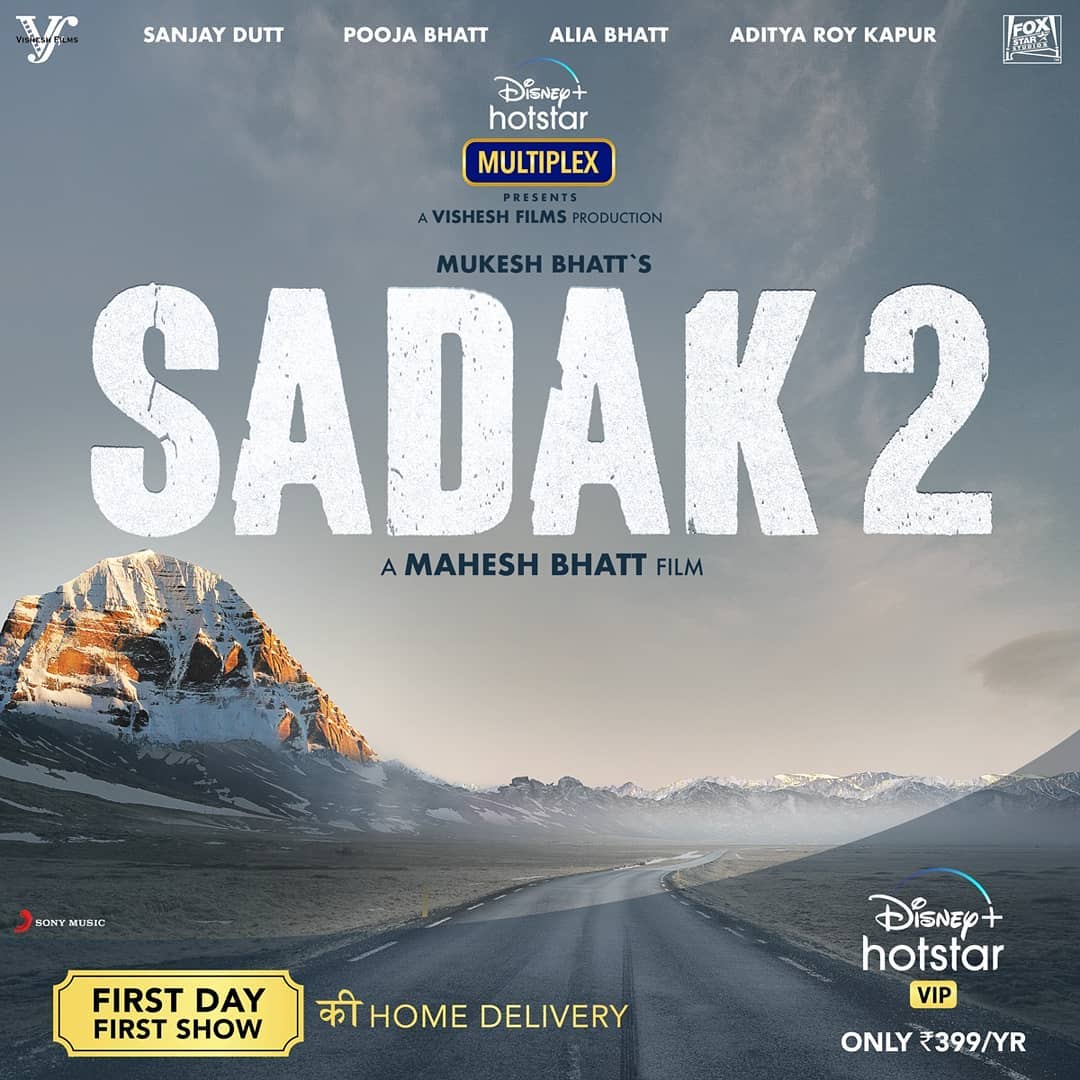 Starring Alia Bhatt, Aditya Roy Kapoor, Sanjay Dutt, and Pooja Bhatt directed by Mahesh Bhatt, Sadak 2  is a sequel of 1991 film Sadak. Sanjay Dutt playing the role of “Ravi” is a man suffering from depression and how he assists a young woman to meet a godman who is on the way to expose a fake guru running an ashram. 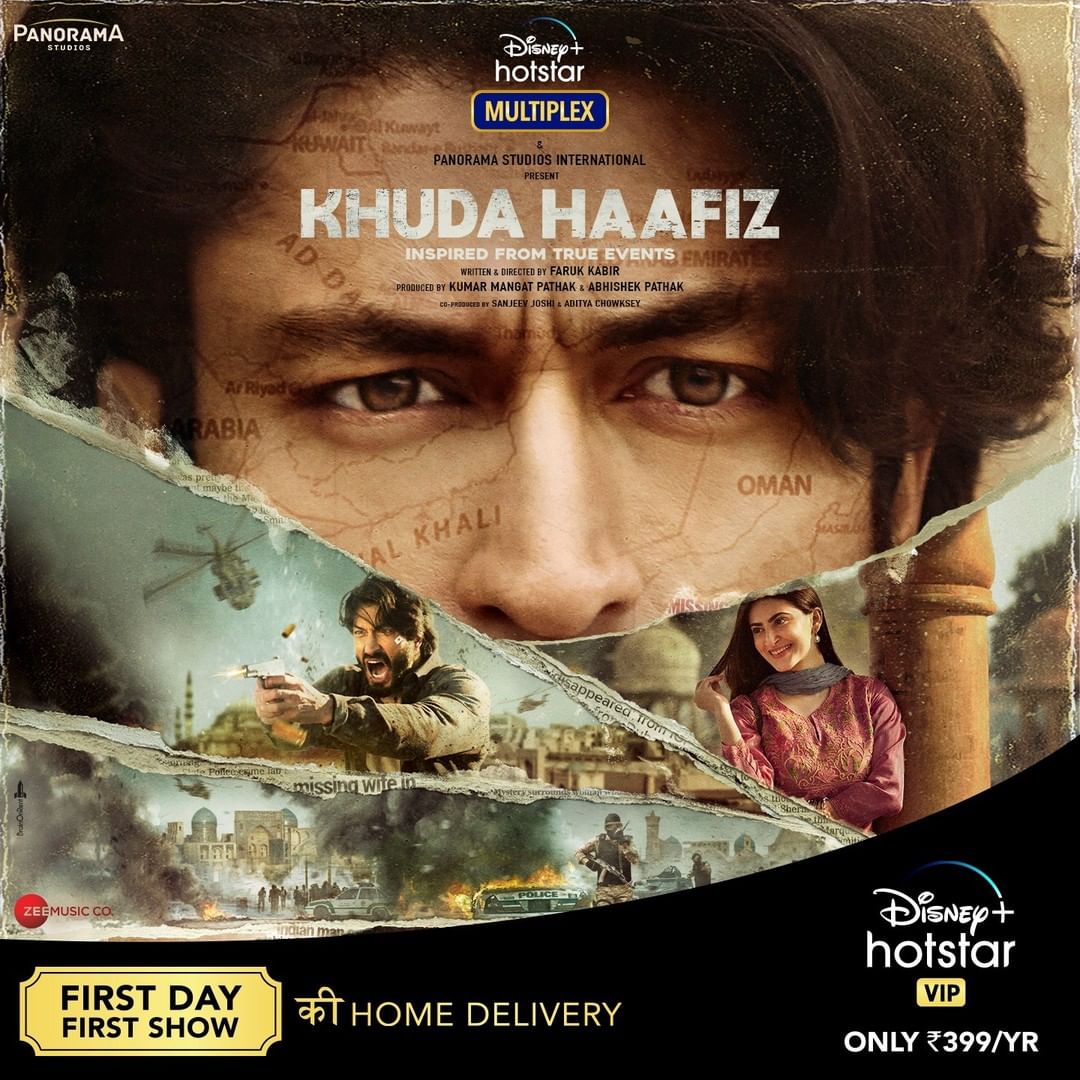 Khuda Hafiz is a romantic action film directed by Faruk Kabir. It features Vidyut Jammwal and Shivaleeka Oberoi. Jammwal however wasn’t invited to the panel to announce the release of the film. A furious Vidyut tweeted. “A BIG announcement for sure!! 7 films scheduled for release but only 5 are deemed worthy of representation. 2 films, receive no invitation or intimation. It’s a long road ahead. THE CYCLE CONTINUES.” 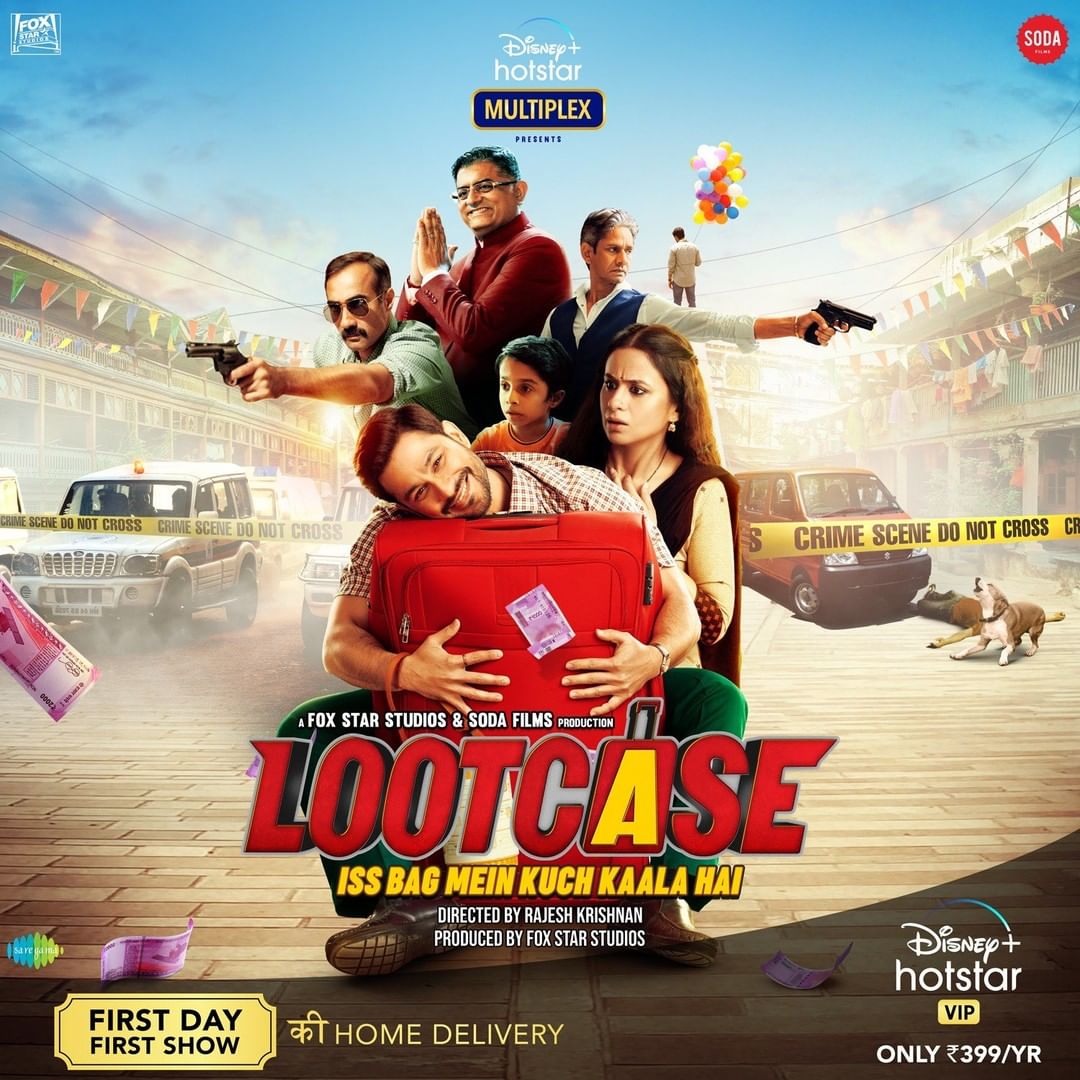 Here are 6 Countries Where Indian Driving License is Valid