8 Black And White Movies To Watch On Mubi

No matter how far technology advances, the old-fashioned appeal of black-and-white films can never be surpassed. Here are some favourites that you may watch on Mubi this weekend to honour the enchantment of movies and the splendour of yesteryear. Scroll! 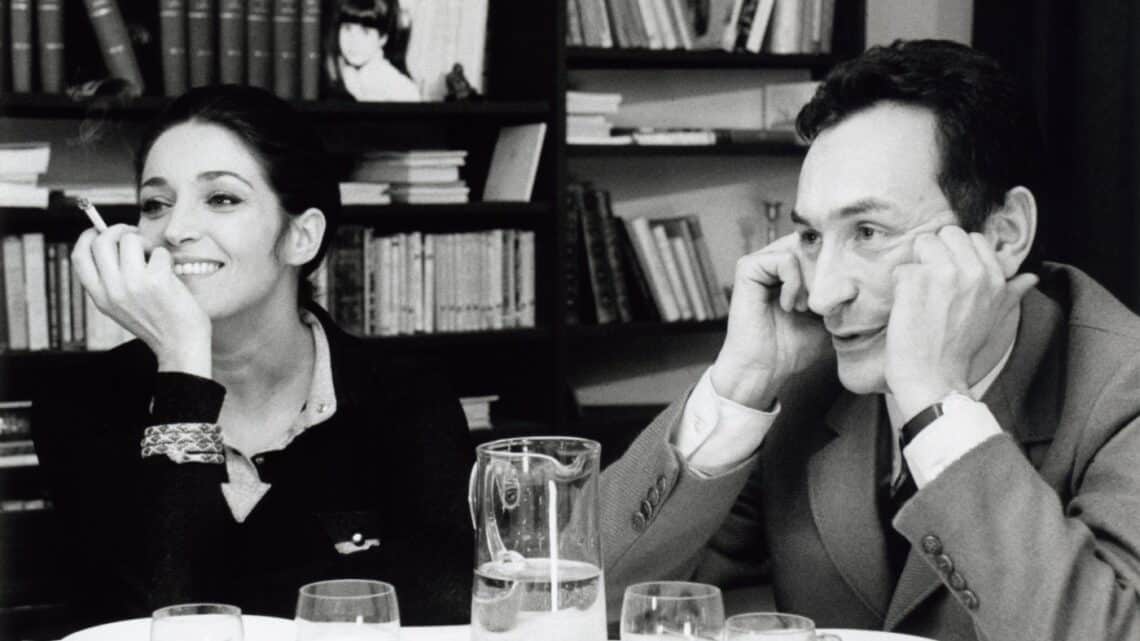 Black and white movies have been largely abandoned in recent decades. When it comes to cinematography’s history, however, the medium has produced several masterpieces and continues to define the film genre today.

Monochrome films have produced some of cinema’s most memorable moments, ranging from horror to science fiction, drama to romance.

Charulata spends her time reading, relaxing, and spying on passers-by through her field glasses while her husband runs his newspaper.

The entrance of her husband’s cousin, on the other hand, sends ripples of adulterous yearning through her pinned-butterfly existence and propels her toward a creative rebirth as a writer.

This Rabindranath Tagore adaption, which is Satyajit Ray’s personal favorite and certainly his most celebrated picture, is a frenzy of repressed emotions and secret yearning, heightened by impossibly opulent sets and stirring long takes.

A harrowing, intriguing examination of the female artistic and romantic agency.

In this story of a young man’s effort to support his sister and a small buddy, Indian filmmaker Ritwik Ghatak (who died in poverty in 1976) delivers a compelling tale of a struggle to exist.

The final installment in the maverick series. The “Partition Trilogy” by Bengali filmmaker Ritwik Ghatak depicts a director at the pinnacle of his talents.

The Golden Thread humanizes societal prejudice by depicting the refugee experience with the sweetness of hope, blending the poetry of neo-realism with melodrama.

The Small Town is a novel about the connections between members of a small-town family, seen through the eyes of two youngsters and divided into four chapters that correspond to the seasons.

The complexity of adult life, as well as the wonders of existence and environment, are witnessed by both brother and sister.

Nuri Bilge Ceylan’s highly intimate debut feature is a fascinating portrayal of the life of a rural family.

The Small Town is a low-budget, minimalist homage to the gentle rhythms of life in the countryside, shot in melancholy black-and-white cinematography and starring members of his own family.

Amitabh, a commercial film scriptwriter, drives around the country scouting locations. When his vehicle breaks down, he is taken in by a tea planter whose wife is Karuna, a lady he used to love but couldn’t or wouldn’t take care of.

The limited dialogue in this wonderfully created chamber piece contrasts with the startling economy of gazes, distances, and the searing resurfacing of suppressed memories.

Arindam Mukherjee, a matinee idol, is traveling by train to accept an acting prize. On the train, he is approached by Aditi, a journalist who reluctantly begins to conduct his interview.

Arindam is won over by Aditi’s innocence and begins to reveal his past, worries, and secrets.

The Hero, which flickers with bizarre fantasies and existential melancholy, rumbles along with the ever-symbolic combination of train and film.

The self-reflexive critiques of stardom and the cinema industry get psychological depth thanks to a career-best performance by real-life matinee idol Uttam Kumar.

A group of desperate addicts hunts brown sugar on a rainy night in Calcutta, but the long-lasting euphoria they seek is elusive. Some of them are looking for a way out, while others appear to not want the night to finish.

In this patchwork of stories about desperation and survival, creative cinematography and genuine, on-the-fence acting are crucial anchors.

7. The Wasps Are Here

A gang of urban businesspeople is clashing with local fishermen in Kalpitiya, a fishing town in Sri Lanka.

The city folk, led by Victor, enrage the local patriarch, Anton, with their capitalistic impulses. Tensions emerge when Victor becomes connected with a local village girl.

In this astonishing rediscovery from the enfant terrible of 1970s Sri Lankan cinema, a turbulent love triangle in a peaceful village ignites urban-rural tensions.

The film bravely examines the communal issues of modernity on the verge of bloodshed.

Jean-Louis Trintignant plays Jean-Louis, a pious Catholic engineer who unintentionally spends the night at the apartment of the brave, brunette divorcée Maud, where his stringent ethical standards are challenged, in the magnificently successful centerpiece of Rohmer’s Moral Tales trilogy.

This third installment in Éric Rohmer’s series of Moral Tales shines in its enticing concoction of philosophical reflections and chaste intellectual flirtation, and it is the picture that cemented Éric Rohmer’s international name.

How To Verify If Windows 11 Is Activated - Complete Guide