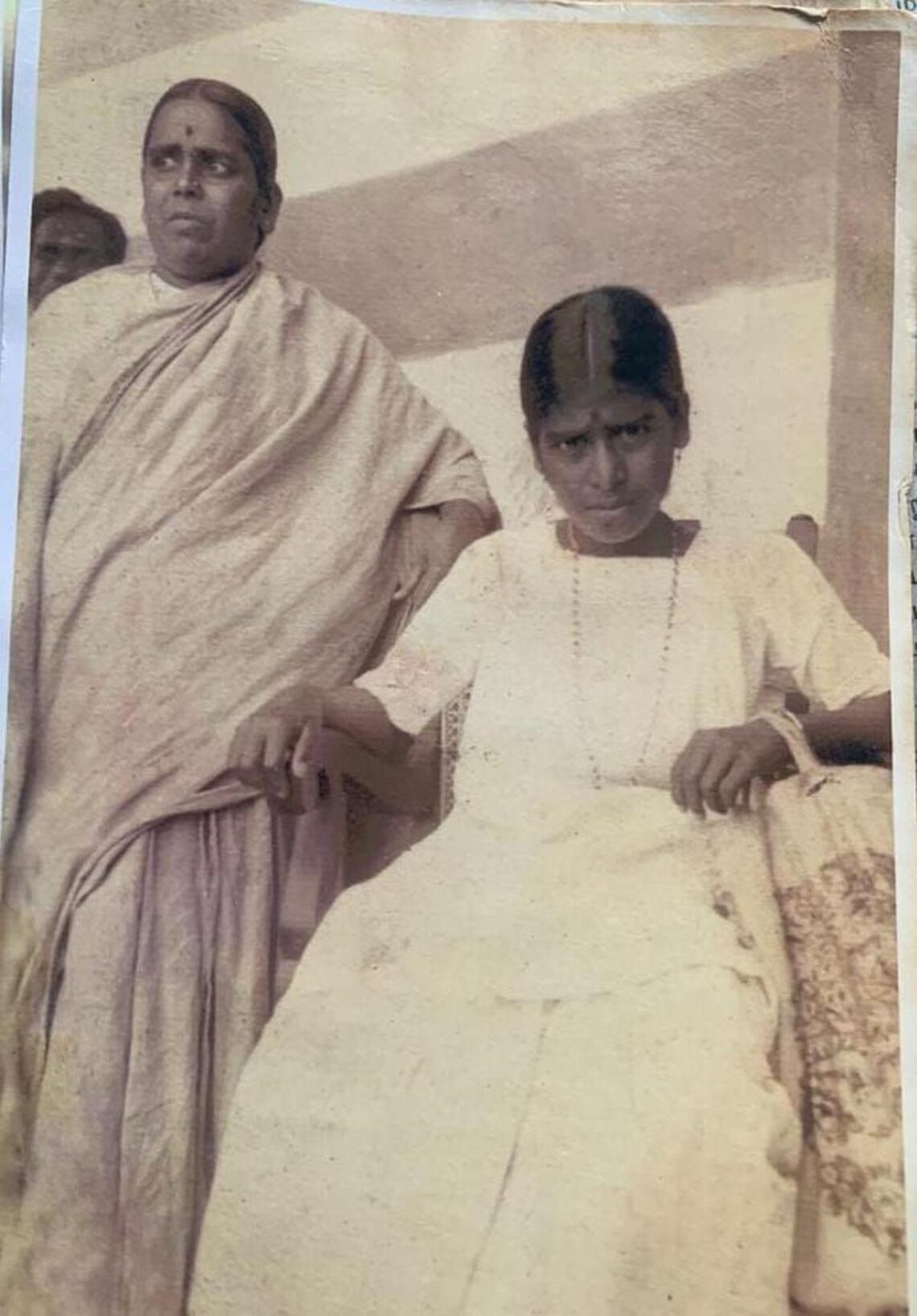 Anjalai Ammal took part in all major struggles organised by the Congress for more than two decades. She was among the first few women to get elected to the State legislature. She served as a Congress MLA by winning in the 1937 and 1946 elections

Anjalai Ammal took part in all major struggles organised by the Congress for more than two decades. She was among the first few women to get elected to the State legislature. She served as a Congress MLA by winning in the 1937 and 1946 elections

Many made significant contributions at a great personal cost to India’s independence. But only a few of them occupy a larger space in the public memory while others have fallen into oblivion.

Anjalai Ammal from Cuddalore, who took part in all major struggles organised by the Congress for more than two decades, falls into the second category. This is despite the fact that she was among the first few women to get elected to the State legislature. She served as a Congress MLA by winning in the 1937 and 1946 elections.

Born in 1890 into a modest family in Cuddalore, she received basic education. A biographical booklet brought out by Raja Vasudevan and Pon. Moorthy records that since a young age, she had developed the habit of reading newspapers and taken a keen interest in what was happening in the country.

The turning point, however, came when Mahatma Gandhi spoke at a public meeting in Cuddalore on September 17, 1921. Inspired by his speech, both Anjalai Ammal and her husband Murugappa dedicated next two-three decades of their lives to the national movement, with Anjalai Ammal leading the way.

Accounts provided in the booklet and reports from the archives of The Hindu show that she was imprisoned many times by the British. The first major protest that she took part in, along with her teenage daughter and husband, appears to be the one to bring down the Neill statue on Mount Road in Madras.

The nationalists mounted a spirited protest in 1927 as Colonel Neill was a much-hated figure for perpetrating atrocities on Indians during the 1857 rebellion. Anjalai Ammal, her husband, and daughter Ammaponnu came from Cuddalore and courted arrest after approaching the statue with iron bars in a bid to damage it. All three were jailed at different places.

After getting released, Ammaponnu would spend a few years at the Wardha ashram of Mahatma Gandhi. He gave her a different name — Leelavathi. A young freedom fighter Jamadagni, who would become the first person to translate Das Kapital into Tamil, met Anjalai Ammal’s family during the Neill statue protest and would later become her son-in-law by marrying Leelavathi.

Anjalai Ammal was arrested in 1930 after she picketed shops on Godown Street in Madras for many days as part of a protest to boycott foreign goods. When the case came for hearing in court, she argued in front of the magistrate, refusing to plead guilty and blaming the police for handling the protesters in a high-handed manner.

On one of the days before the arrest, she complained that she was picked up from the picketing spot by the police and dropped several miles away from the city in a “forest-like area”. When the magistrate asked her whether she had any witness, she replied, “None, except God and the Mahatma.”

Anjalai Ammal, who was pregnant during one of the imprisonments in this period, had to be released on bail for a few days for delivery. She named the boy ‘Jail Veeran ’.

In July 1941, she was arrested in Cuddalore for a ‘satyagraha’ and making speeches against the Second World War. She was sentenced 18 months in jail. Soon after her release, she took part in another protest at Triplicane in Madras in December 1943 and was jailed for four months. She withdrew from active politics after Independence and died in 1961.

A. Mangaiyarkarasi, a retired government teacher and the granddaughter of Anjalai Ammal, says she was astonished by the commitment and dedication of her grandmother in the face of hardships.

Pointing out that the prominent women who took part in the freedom struggle predominantly came from the privileged families and from the cities, she says it was a surprise how her grandmother emerged not only as a participant but also as a leader.

“She placed the freedom struggle and the country above her family. Though she did not come from a wealthy family, she used to ensure that there was always food at home for Congress workers or others dropping by,” she said.

N. Ezhilan, Thousand Lights MLA of the DMK and great grandson of Anjalai Ammal, said he discovered more about her when he embarked on a tour a few years ago to trace his family’s contribution to the freedom movement. During the tour, he met someone who had worked with Anjalai Ammal in his youth.

“I was impressed by his recollections. He said Congress leaders often gave the responsibility of organising protests to Anjalai Ammal as they knew that she, being a natural leader, would bring more people. She was vehemently opposed to divisions based on caste or religion,” he said.

Dr. Ezhilan, who requested the State government in the Assembly for a statue for Anjalai Ammal in Cuddalore, said he was thankful that Chief Minister M.K. Stalin sanctioned it.

K. Balakrishnan, State secretary, CPI(M), who made a similar request in the Assembly in 2014, said the government should also consider including her life history in the school curriculum. “Her commitment and selfless dedication is unbelievable,” he said.

Ms. Mangaiyarkarasi appealed to the government to make a documentary on her life as films would be more effective in taking Anjalai Ammal’s life to youngsters.