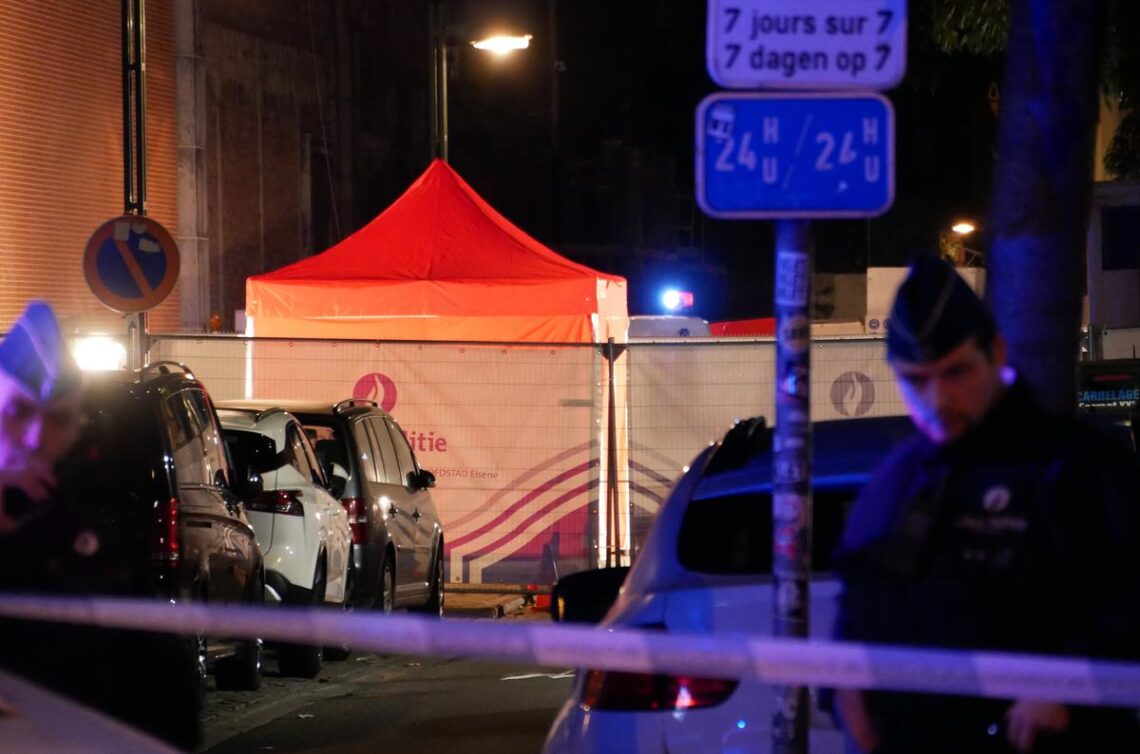 One police officer is dead and another injured in a stabbing attack in Brussels, which a Belgian judicial official says is suspected to be terrorism-linked

One police officer is dead and another injured in a stabbing attack in Brussels, which a Belgian judicial official says is suspected to be terrorism-linked

One police officer died and another was injured following a stabbing attack in Brussels Thursday, which a Belgian judicial official said was suspected to be terrorism-linked.

The suspected attacker was shot and “neutralized” after the stabbing and taken to hospital, Belgian police said.

“One of our patrols was attacked by a man armed with a knife,” police said. “The two police officers then called for reinforcements. An officer from another patrol used his firearm to neutralize the attacker.”

“The two injured detectives and the assailant were taken to hospital,” police added.

A judicial official who could not be quoted by name because the investigation is ongoing told The Associated Press there is “a suspicion of a terror attack.” The official did not elaborate.

According to Belgian media, the attacker shouted “Allahu akbar,” the Arabic phrase for “God is great.” Le Soir newspaper said the dead police officer was stabbed in the neck and died in hospital.

Belgian Prime Minister Alexander De Croo posted a message of condolences to the family and friends of the dead officer.

“Our police officers risk their lives every day to ensure the safety of our citizens,” he said. “Today’s tragedy demonstrates this once again.”

‘Srinivasa Kalyanam’ to be performed in London on November 12