by Fahad Tausif
in News, Finance
Reading Time: 2 mins read
A A 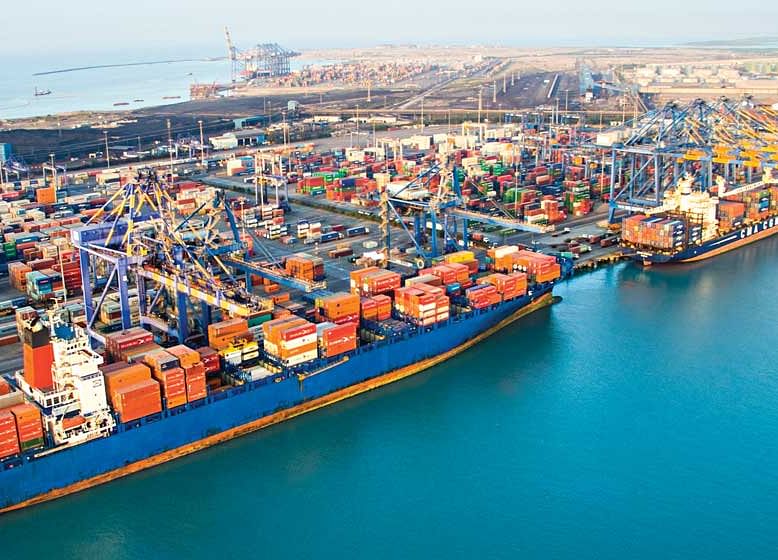 In February 2021, the military took over the government in Myanmar, causing widespread unrest in the country and beyond. It ousted the then incumbent leader Aang Saang Suu Kyi and cracked down on protesters on the streets, killing and injuring many in the process. The country of Myanmar has the majority religion of Buddhism with several ethnic minorities including the Rohingya Muslims who were facing persecution even before the coup d’etat of February 1.

Adani Ports and Special Economic Zone (APSEZ) will be removed from the Dow Jones Sustainability Indices on April 15, S&P Dow Jones Indices said in a statement on Monday, citing the firm’s business links with the Myanmar military responsible for the coup that overthrew Burma’s democratically elected government on February 1 and the human rights abuses that followed.

The company has a 50-year deal with the Myanmar military and is currently building a $290 million project along the Yangon river in Myanmar.

According to the Economic Times, Adani Ports is India’s largest private multi-port operator. Previously known as Mundra Port and Special Economic Zone Limited, and under the larger infrastructure giant of the Adani Group, the company has had a history of violating environmental norms. According to reports from 2013, there was found incontrovertible evidence of destruction of mangroves, blocking of creeks, and non-compliance of other clearance conditions by the company.

With tensions rising in Myanmar, and the incumbent Rohingya refugee crisis at hand, one can only hope that the Indian economy doesn’t suffer too harshly because of another country’s internal battles. Know more about some lesser known symptoms of Covid-19