Ajay Maken unwilling to continue as AICC’s Rajasthan in-charge, sends in a letter to that effect 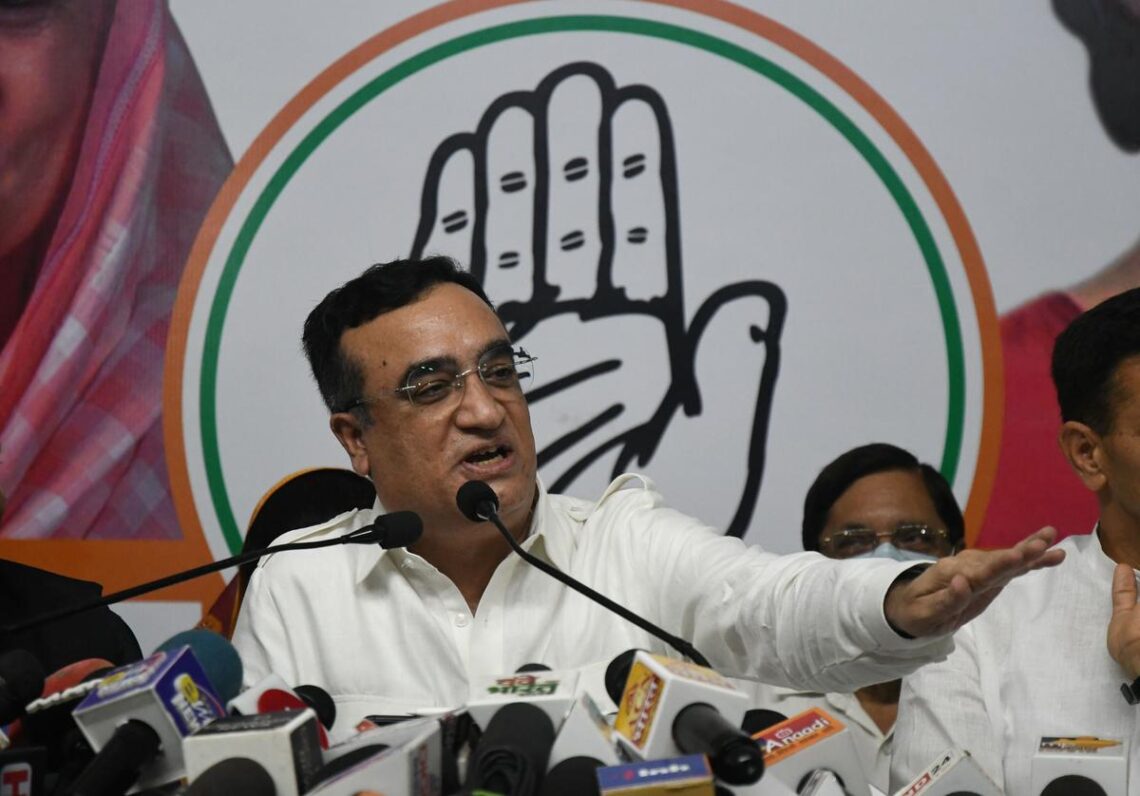 Senior Congress leader and All India Congress Committee general secretary for Rajasthan, Ajay Maken, has expressed his unwillingness to continue as Rajasthan in-charge.

The letter comes at a time when supporters of Sachin Pilot have mounted a fresh offensive against Rajasthan Chief Minister Ashok Gehlot for a leadership change in Rajasthan and Mr. Maken was perceived to be backing Mr. Pilot.

In his November 8 letter, Mr. Maken further stressed since the Bharat Jodo Yatra is entering Rajasthan in the first week of December and the byelection taking place on December 4, “it is imperative to have a new in charge as soon as possible”.

In his letter, Mr. Maken cited the September 25 face-off in which MLAs loyal to the Chief Minister refused to attend a Congress Legislature Party (CLP) meeting to choose a new chief ministerial candidate.

Mr. Gehlot was then a candidate for the party’s presidential elections and was expected to step down as the Chief Minister.

Mr. Maken and Mr. Kharge were appointed as observers for the CLP meeting during which MLAs were expected to authorise the high command to choose a new chief ministerial face and Mr. Pilot was considered the favourite.

However, a revolt by the MLAs derailed the plans and Mr. Gehlot opted out of the race after apologising to former Congress Chief Sonia Gandhi.

Expressing his intention to focus on Delhi through trade unions and NGOs, Mr. Maken ended his letter by stating,”Wedded to the ideology of Congress for the last three generations and being in active Congress politics for over 40 years, I will always remain an ardent follower of Rahul Ji, whom I trust and have faith in beyond words”.