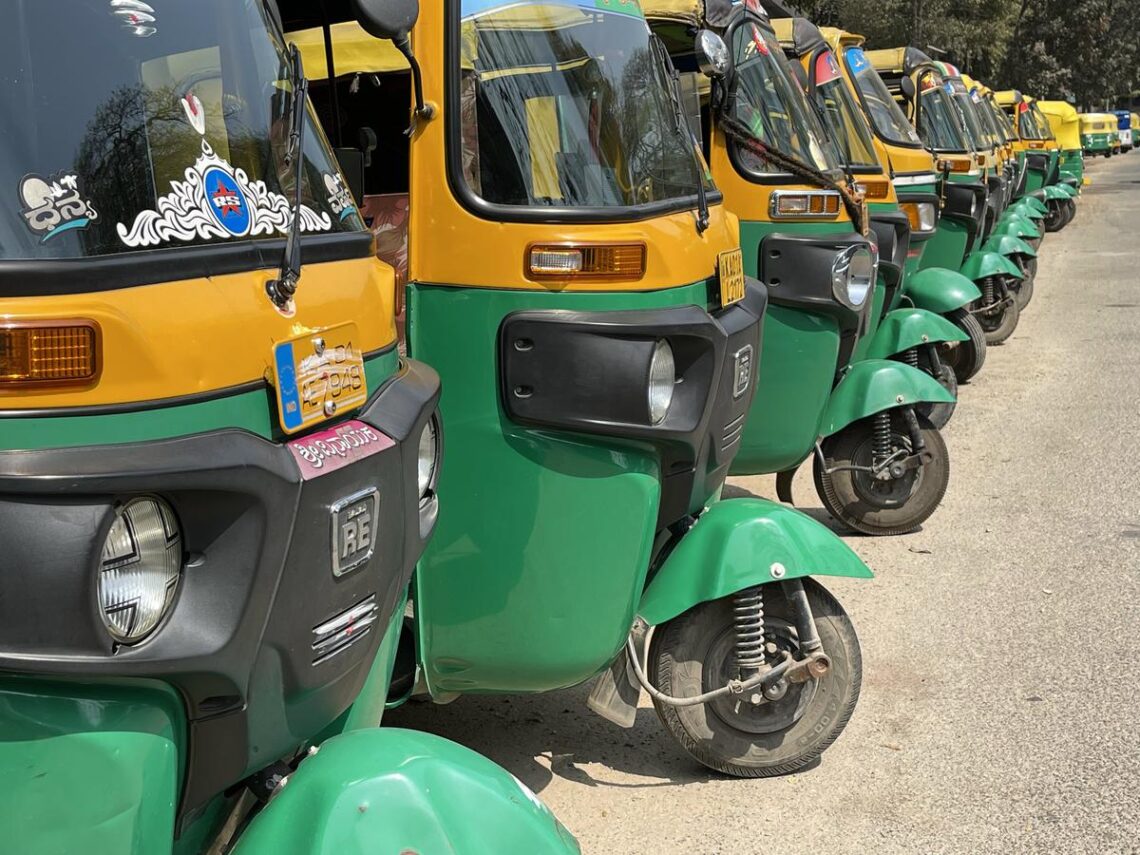 
Amidst the ongoing tussle between the Transport Department and app-based transport aggregator companies, auto drivers on Tuesday expressed a united stand against the app-based auto aggregators for allegedly exploiting the customers as well as drivers.

Under the umbrella organisation of the Bengaluru Auto Drivers’ Unions and the Welfare Associations’ Federation, they demanded that the Transport Department should blacklist illegal apps and white-board bike taxi services and create its own transport app to provide citizen-friendly services under government guidelines.

The federation has also blamed aggregator companies for “disrupting the transport services” during their initial days in the city by enticing customers with special rides and drivers with incentives and offers. They have accused the companies of taking advantage of the requirement and time of the customers and “looting them” with higher fares in the name of auto drivers.

They have claimed that they have received no profits from such practices and that they only receive the prefixed amount in their accounts. They also stated that the white-board bike taxis, which are running in an “unauthorised manner” in the city, have affected the earnings of the auto drivers.

“In the last seven to eight years, these app-based companies have charged more than the rate fixed by the Transport Department. They have also used auto services in an unauthorised manner and instead of charging ₹15 per kilometre and a minimum of ₹30 for first 2 kilometres, they have charged from a minimum of ₹50 to a maximum of ₹100 by misusing the availability of customers and looted crores of rupees,” their press release said.

“Before these companies came into the market, there was a friendly bond between customers and drivers. With them starting to charge exorbitant prices in our name, this bond got disturbed and the way customers see auto drivers has changed,” argued M. Manjunath, president, Adarsha Auto and Taxi Drivers’ Union.

“They charge ₹105 per 2 kilometres and give ₹30 to the drivers. We are against these practices as both the customers and drivers should not be burdened and looted,” he added.

The drivers who plan to launch their own ‘Namma Yaathri’ app said that an app should only be a bridge between the customers and the drivers and not a passage for making money.

“On our app, we will charge ₹10 as service charge for picking up customers from their doorsteps. Let the government also introduce a similar app with specified rates. Why should we let a third-party loot us all and add money to their pockets?” questioned Jaware Gowda, president, Bruhat Bengaluru Auto and Taxi Drivers’ Union.

The auto drivers have said that despite numerous complaints by various associations against unfair practices, the department paid no heed to it until recently.

“The department will now take action against the autorickshaws and the drivers who ride under the apps instead of stopping the operations of the apps themselves,” they said.