Ballari MLA convicted for unlawful possession of revolver after expiry of licence, but evades prison 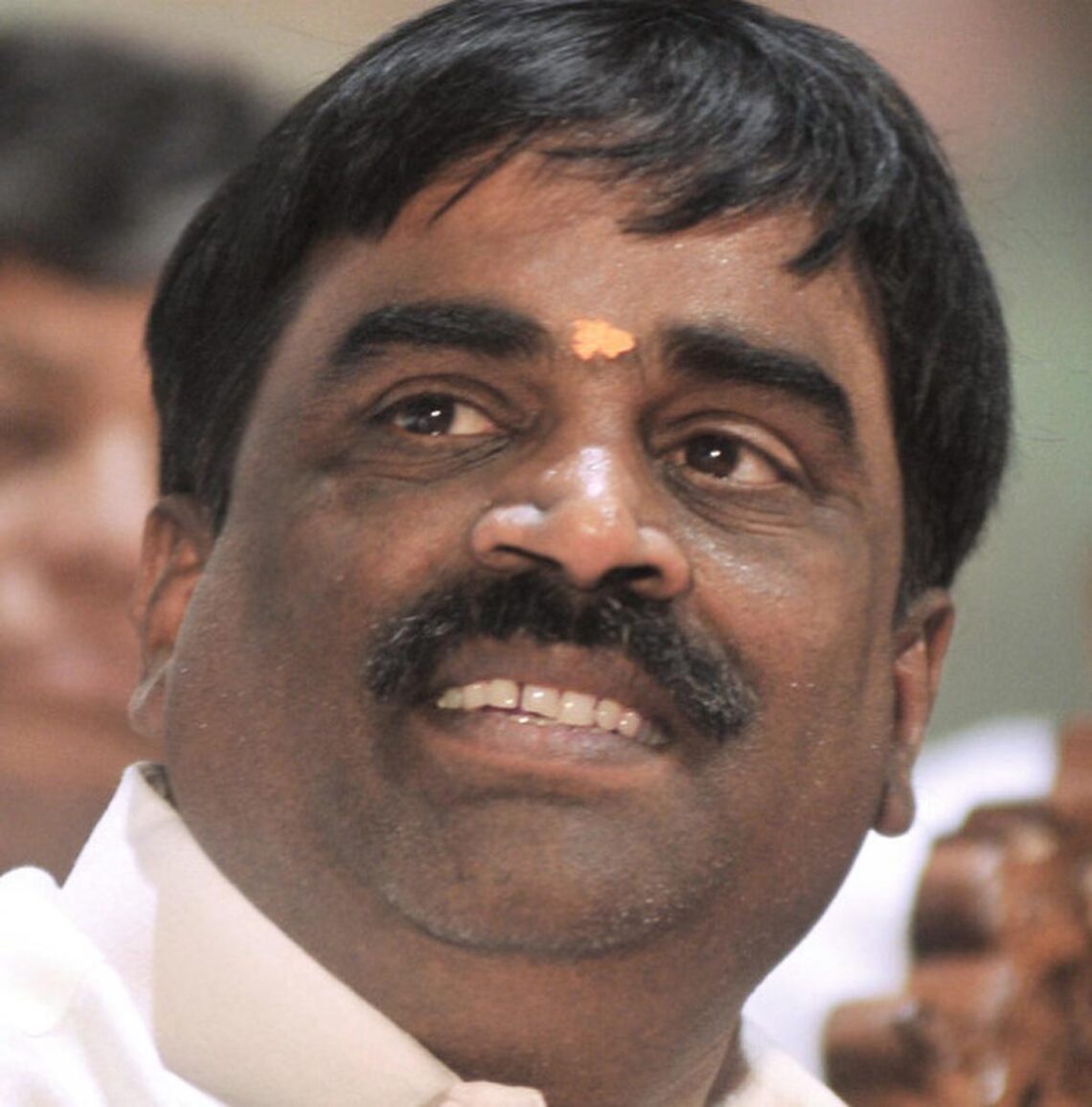 However, G. Somashekara Reddy has been released on probation of good conduct for one year instead of being sentenced to one year imprisonment

However, G. Somashekara Reddy has been released on probation of good conduct for one year instead of being sentenced to one year imprisonment

A special magistrate court for trial of cases against MLAs and MPs in Karnataka has convicted Ballari City MLA G. Somashekara Reddy for unlawful possession of a revolver after expiry of licence.

However, instead of sentencing him for a minimum punishment of one year imprisonment under the Arms Act, the court has released Mr. Reddy under Probation of Offenders (PO) Act for a period of one year by imposing several conditions.

The conditions imposed by court

Special judge Preeth J. convicted the MLA on October 18. The order on the sentence was passed on October 29 after Mr. Reddy sought benefit under provisions of PO Act for maintaining good conduct, instead of being sentenced to undergo imprisonment for one year.

“The accused is convicted for the offence punishable under Section 25(1)(B)(h) of the Arms Act, 1959,” the special judge said in her order.

“Taking into consideration the facts and circumstances of the case on hand, the character of the accused, his age, his permanent abode and his antecedents, it is just and necessary to release the accused under Section 4 of the PO Act, instead of imposing sentence on him, as the same will not have a bad impact on society,” the judge said after securing a report from the District Probation Officer, Ballari.

While the report had stated that there are no other criminal cases against Mr. Reddy, the court noted that offence committed by him is not grave when compared to other offences under the Arms Act.

Background of the case against Ballari MLA

Then Deputy Commissioner of Ballari had registered a criminal case against Mr. Reddy in 2013 for not depositing a licensed .32 N.P bore revolver even after expiry of licence on December 31, 2009. Mr. Reddy continued to keep the revolver in his possession between January 1, 2010 and November 9. 2011 instead of either depositing the weapon with the authorities or renewing the licence.

Mr. Reddy had contended that he could not renew the licence as he did not get time due to work pressure, and that he was not aware of the date of expiry of licence, as the licence was lost while renovating his house.

However, the court said that nothing prevented him from lodging a complaint about loss of the licence, and he cannot afford to be careless while dealing with a weapon when he is holding a responsible post of an elected representative.