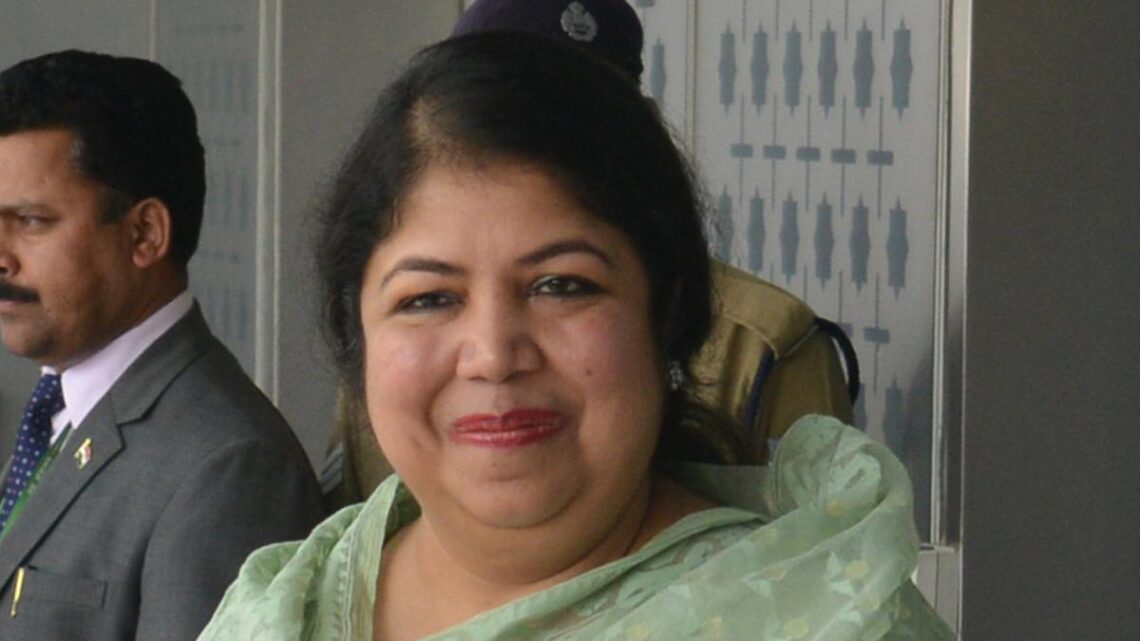 Bangladesh, which is hosting over a million Rohingya refugees, has sought India’s cooperation to peacefully repatriate the people who were forced to take refuge in the country to evade persecution in Myanmar, officials said on Monday.

“The speaker told the envoy that Bangladesh extended refuge to this huge number of Rohingyas, pointing out that India, as well, had given shelter to Bangladeshis during our 1971 Liberation War and the people recall that episode with respect,” a Jatiya Sangsad Secretariat spokesman said.

Ms. Chaudhury, he said, sought Indian support for the peaceful repatriation of the forcibly displaced Rohingyas to their homeland in Myanmar’s Rakhine state, which they fled to evade a ruthless persecution under a military crackdown in 2017.

Over a million Rohingyas fled Myanmar to Bangladesh since a military clampdown began there in August 2017 to oust a predominantly Muslim ethnic group from their homeland at Rakhine state. They now live in sprawling makeshift refugee camps.

Bangladesh and Myanmar have held talks on repatriation of displaced Rohingya refugees back to their homeland, but they failed to resolve the issue.

India in the past has said it wanted safe, secure and sustainable Rohingya repatriation.

Bangladesh also sought previously India’s help in persuading Myanmar authorities to take back their people while officials said since the military takeover there, Dhaka was trying to negotiate with the junta with assistance from China, thought to be on good terms with authorities in Naypyidaw.

During the meeting at the Speaker’s office at the Parliament Complex, the speaker and the Indian envoy also discussed issues on friendly relations between the two countries, trade advancement, energy cooperation, climate change and women empowerment.

The speaker said Father of the Nation Bangabandhu Sheikh Mujibur Rahman and the then Indian prime minister Indira Gandhi set the foundation for the historical relationship between the two countries with their wisdom.

The high commissioner said socio-economic conditions of the two countries would be improved further so that they could jointly face the global challenges.

Verma, who arrived in Dhaka on September 21, presented his credentials to President Abdul Hamid on October 27. He called on Prime Minister Sheikh Hasina on November 30.

He also called on Foreign Minister Dr. A.K. Abdul Momen and hosted a reception to celebrate the 51st anniversary of Maitree Diwas.