20 Best Quotes Of Harvey Specter That Can Motivate Anyone

Corporate lawyer Harvey Specter has gone from Diet Don Draper to an actual TV life coach in the six seasons that Suits have been swaggering on our screens. Harvey Specter is a synonym for Greatness. Here are the 20 best quotes from Harvey Specter. 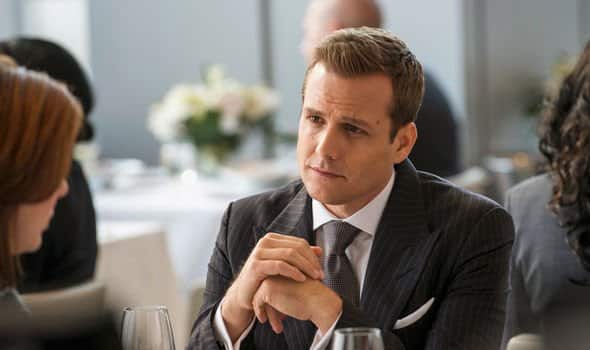 Harvey Specter, the brilliant, powerful, and charming lawyer at the center of the blockbuster drama series Suits, has a worldwide following. He has been a fan favorite since the beginning of the program, thanks to his good looks and smart one-liners, and is perhaps the major reason why Suits has been so popular. In this article, we are going to discuss some of the best quotes from Harvey Specter.

In the American legal drama ‘Suits,’ Harvey Specter is a character. The show first aired in June of 2011. The show’s main character is Harvey Specter, and the plot revolves around him and Mike Ross, his newly recruited Associate Attorney.

Sure, he’s arrogant, but he’s tailor-made to perfection, loves to win, and has a clever one-liner like few other characters in cinema and television. Gabriel Macht took on the character of Harvey. Harvey charged customers roughly $1000/hr in season one, according to Slava Prisivko.

On the show, he’s also been seen wearing Ralph Lauren and Tom Ford outfits. As Season 7 of Suits welcomes back the besuited quipster, we commemorate him with some of his most memorable quotes. We have curated a list of the best quotes from Harvey Specter below.

Check out our list of the 20 best quotes from Harvey Specter:

Some of the best quotes from Harvey Specter are mentioned above. Harvey is a successful, charismatic, and somewhat arrogant man. We hope you liked this article. Please leave your feedback in the comment section below. Also, let us know about your favorite quote from Harvey Specter.

Also Checkout: 20 Best Quotes From All The Bright Places