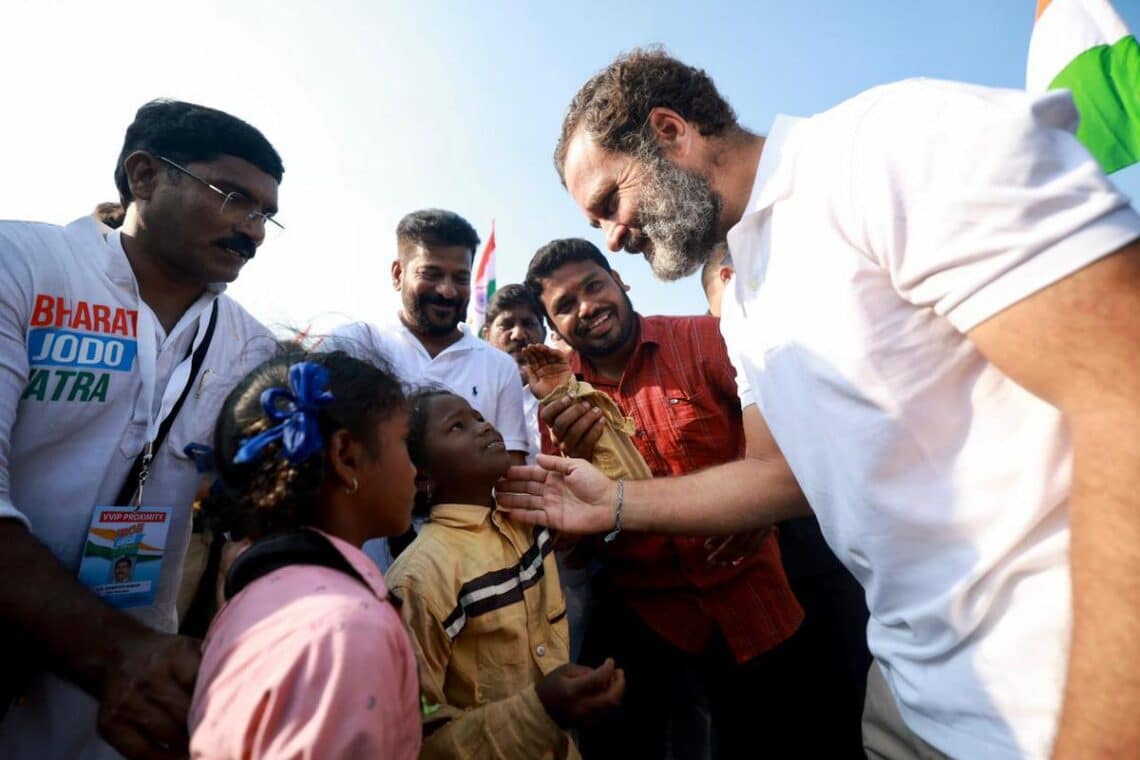 
All India Congress general secretary and former Union Minister, Jairam Ramesh said dislodging the Bharatiya Janata Party (BJP) was not possible without the Congress and those living in such dreams must come to the ground.

Mr. Ramesh was speaking to the media at Bondlakunta in Makthal mandal, marking the 50th day of the Bharat Jodo Yatraof Rahul Gandhi that is presently passing through Telangana. Responding to the Telangana Rashtra Samiti (TRS) plans to go national and stitch a anti-BJP platform without the Congress, he said no alternative to the BJP is possible without the Congress.

“People are entitled to their dreams but it just cannot happen that the BJP is defeated without the Congress playing a key role,” he said hinting at the Chief Minister, K. Chandrashekhar Rao’s Bharata Rashtra Samiti (BRS). “Strong Congress means strong opposition and only a strong Congress can defeat the BJP,” he maintained.

Making it clear that it would be a direct contest between the TRS and the Congress in Telangana, he reminded that his party was the second largest vote share holder in the state irrespective of the hype created by the BJP in and around Hyderabad.

Mr. Ramesh also took a dig at the TRS and MIM saying they were a part of the BJP family and the MIM constantly provides the oxygen to the BJP. While Telangana Chief Minister thinks is the 8th Nizam of Hyderabad considers the state as his personal fiefdom similar to the rule of Prime Minister Modi, which he described as ‘Tuglaq’ rule. The MIM supports these parties playing divisive politics on religion and caste. “Congress is the only truly secular and nationalistic party.”

The Congress general secretary described Rahul Gandhi’s yatra as a people connect programme where he listens to people rather than sharing his ‘Mann kit Baat’. “This is a listening yatra and not a speaking yatra as Mr. Gandhi is interacting with people.”

Terming it as a huge success in terms of people’s participation, he, however, made it clear that this was not for seeking votes but to fight the divisiveness injected by the BJP into the society through religion, language, food and even dress.

Mr. Ramesh said a new Congress will emerge at the end of the yatra but whether the people want to vote for it is they have to decide. People’s response has to be translated into votes by the PCCs, DCCs, and other wings of the party. Rahul Gandhi has created that buzz and confidence and it is for the party to work on it now, he opined. Commenting on the ongoing controversy over the alleged attempts of some people trying to woo TRS MLAs with money on behalf of the BJP, he said the yatra was also about “Operation Lotus Chodo aur Bharat Jodo.”

Earlier, Mr. Gandhi resumed his yatra from Makthal town in Narayanpet district early in the morning accompanied by TPCC president, A. Revanth Reddy, CLP leader Bhatti Vikramarka, PArliament member, N. Uttam Kumar Reddy, Madhu Yaskhi Goud, AICC incharge for Telangana Manickam Tagore. He greeted people on the way and interacted with little kids as they walked along with him. He took a tea break at Tekulapalli and resumed it before halting at Bondlakunta.

Mr. Gandhi witnessed the ‘Oggudolu” folk dance of Telangana region and Mr. Vikramarka explained to him the historic importance of the dance assciated with the Golla Kuruma community of Telangana. He will walk for 26.7 Kms today and rest at Yeligandla in the night.

Rishi Sunak’s Deepavali wish: Will build a Britain where our children, grandchildren can light their Diyas