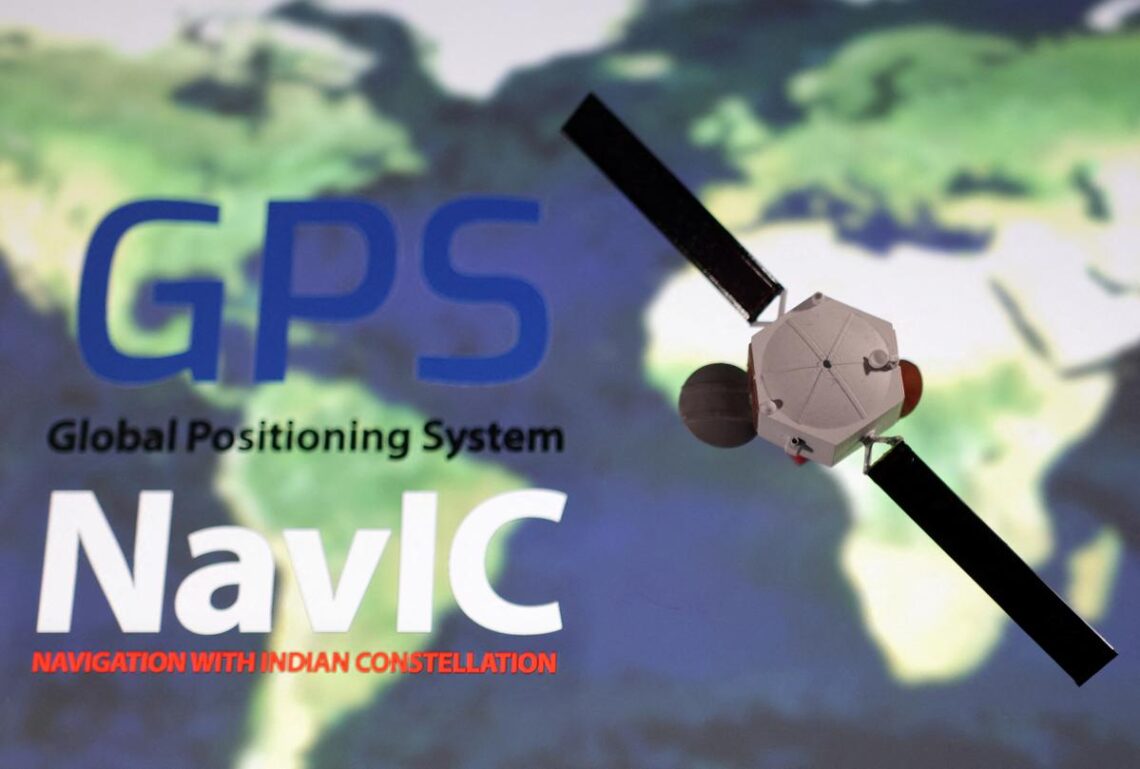 ISRO chief says plans afoot to give it a global reach and increase the number of satellites; to add bandwidth most used for civilian navigational use and strengthen the safety of signals

ISRO chief says plans afoot to give it a global reach and increase the number of satellites; to add bandwidth most used for civilian navigational use and strengthen the safety of signals

The Indian Space Research Organisation (ISRO) is working on a series of improvements to the NavIC, or India’s equivalent of the Global Positioning System (GPS), so that more people are motivated to install it and use it. Plans are also afoot to make its reach global rather than circumscribe it to India and a limited territory around it, said S. Somanath, Chairman, ISRO on the sidelines of the India Space Congress on Wednesday.

NavIC (Navigation with Indian Constellation), or the Indian Regional Navigation Satellite System (IRNSS), is a constellation of seven satellites that is akin to the American GPS, the European Galileo and the Russian GLONASS, and can be used to track location. The first of these satellites (IRNSS-1A) were launched in 2013 and the latest in 2018.

Though available for use in mainland India as well as a range of 1,500 km around it, it isn’t in wide regular use in India primarily because mobile phones haven’t been made compatible to process its signals. The Indian government has been pressing manufacturers to add compatibility and has set a deadline of January 2023 but media reports suggest this is unlikely before 2025.

A major forthcoming change, Mr. Somanath told The Hindu, is to add the L1 band into NavIC. This bandwidth is part of the GPS and is the most used for civilian navigational use. “Currently NavIC is only compatible with the L5 and S bands and hasn’t easily penetrated into the civilian sector. We are therefore getting ready with L1 band satellites now,” he told The Hindu.

The other major step would be to increase the “safety” of the signals. “There’s Long Code and Short Code. Currently (NavIC) only provides short code. This has to become Long Code for the use of the strategic sector. This prevents the signal from being breached. This had been part of the original scheme for NavIC but less work has gone into it so far. We are now asking the government to allow us to do all this,” he added. “Unless we do this, the user base will not widen.”

There are five more satellites in the offing to replace defunct NavIC satellites that would be launched in the coming months. However, to make NavIC truly “global” like GPS, more satellites would need to be placed in an orbit closer to earth than the current constellation, said Mr. Somanath. “Right now, NavIC’s reach is only 1,500 km beyond Indian territory. But for our ships and airplanes travelling beyond that we’d need satellites in Medium Earth Orbit. To make this global at some point, we can keep adding MEO satellites.”