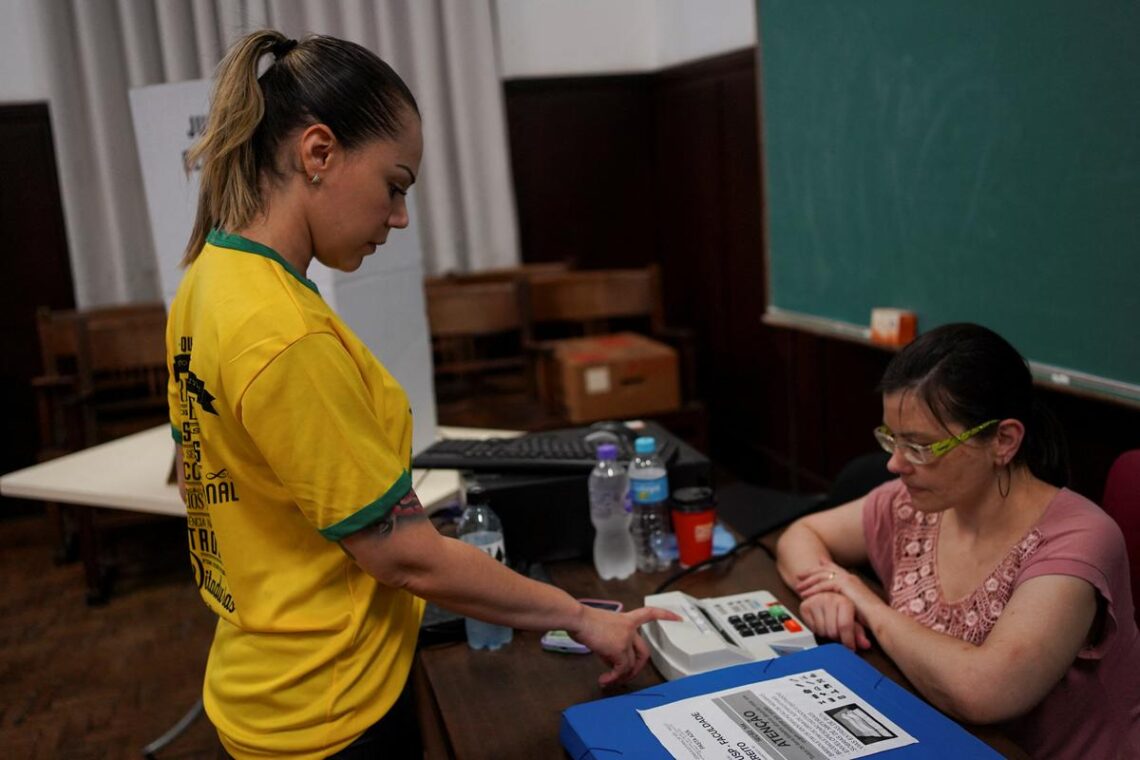 With 5.6% of voting machines counted, President Jair Bolsonaro had 53.2% of valid votes

With 5.6% of voting machines counted, President Jair Bolsonaro had 53.2% of valid votes

Brazilian President Jair Bolsonaro took an early lead in the initial vote tally of Sunday’s presidential election, ahead of Luiz Inacio Lula da Silva, whose Workers Party usually gets stronger support in regions that are slower to report results.

With 5.6% of voting machines counted, Mr. Bolsonaro had 53.2% of valid votes, compared with 46.8% for Lula, the Superior Electoral Court reported on its website.

The tight race offers a second chance for both candidates.

Mr. Bolsonaro has vowed to consolidate a sharp conservative turn in Brazilian politics after a presidency marred by the pandemic. Mr Lula promises more social and environmental responsibility, recalling the rising prosperity of his 2003-2010 presidency, before corruption scandals tarred his Workers Party.