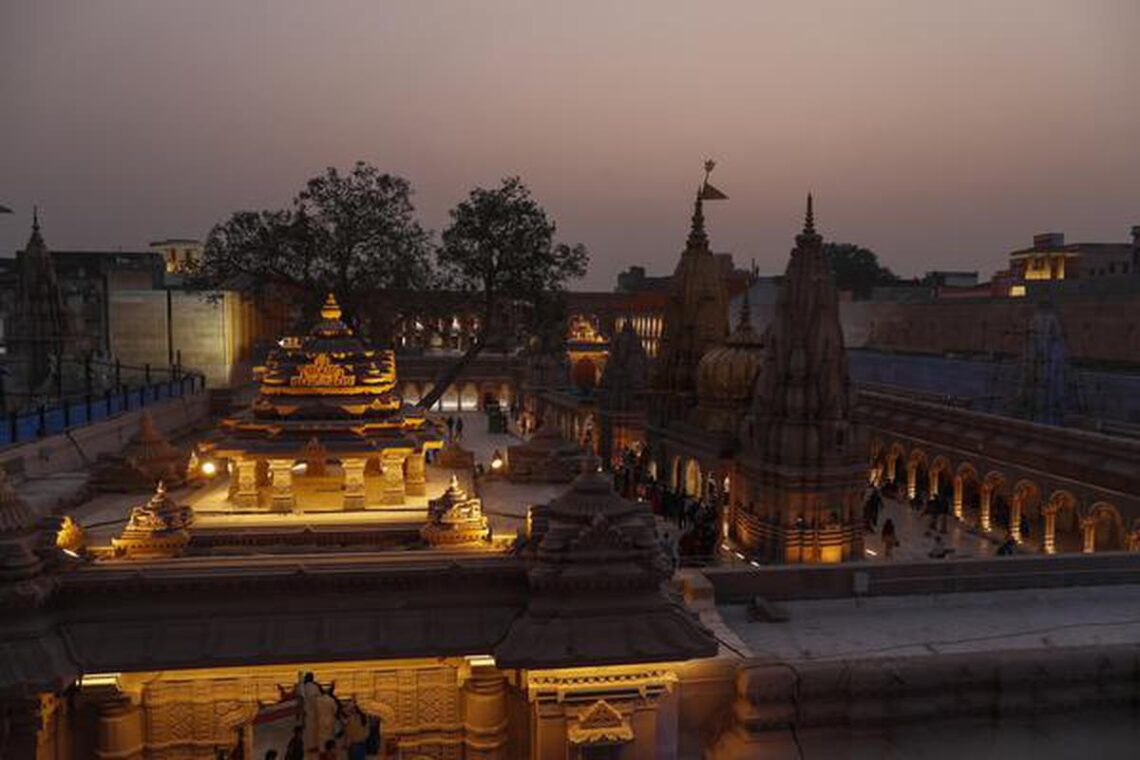 The programme, held as part of the ‘Ek Bharat Sreshtha Bharat’ initiative, is aimed at rekindling the civilisational link between the two places

The programme, held as part of the ‘Ek Bharat Sreshtha Bharat’ initiative, is aimed at rekindling the civilisational link between the two places

Amid the continued debates over the imposition of Hindi across the country, the Union Government on Thursday announced a month-long programme to “strengthen” and “rekindle” the cultural and civilisational bond between Tamil Nadu and Varanasi. Named the ‘Kashi-Tamil Sangamam’, the programme would be held from November 16 to December 16 this year.

“The period will cover the Tamil month of Karthikeya during which all Tamil households go pray to Lord Shiva. This programme, which would be a part of the Ek Bharat Sreshtha Bharat initiative, is aimed at rekindling the civilisational link between the new Kashi and Tamil Nadu — both deep centres of knowledge,” Union Education Minister Dharmendra Pradhan said. He added that building a heritage bridge for the new generation was a key feature of the National Education Policy.

As part of the programme, a total of 2,500 people divided into 12 groups would be travelling to Varanasi by train during the month-long period. The journey points in Tamil Nadu would be Chennai, Rameswaram and Coimbatore. The groups would include students, teachers, artisans and people from various walks of life.

“It would be an eight-day tour package,” the Minister said launching the online registration for the tours. He said that the tours would include seminars, lectures, group meetings and visits to the Kashi Vishwanath temple and centres of important Tamil cultural heritage in Varanasi. The “360 degree” cultural connectivity would also include a slice of the culinary traditions of Tamil Nadu.

The Centre’s decision comes at a time the Tamil Nadu government on Tuesday moved a resolution against ‘Hindi imposition’ in the State Assembly. Chief Minister M.K. Stalin had earlier written to Prime Minister Narendra Modi against “continuous efforts to promote Hindi in the name of one nation”. The chief minster was opposing a purported suggestion of a Parliamentary panel to prioritise the language in public offices and central educational institutions.

Denying any link between the Hindi debate and the launch of this programme, Mr. Pradhan said, “This is not a reactionary programme. We had been trying to launch this for the past six months”.

“The Prime Minister has earlier said that all languages are national languages and no language will be imposed on the other.”

The knowledge partners for the Kashi-Tamil Nadu Sangamam programme would be IIT-Madras and the Banaras Hindu University, while the Uttar Pradesh government would be the host State.

The other stakeholders would be departments of culture, textiles, food-processing, commerce and films.