Read on to relive your childhood memories.

by Zoya Zubair
in Infotainment
Reading Time: 7 mins read
A A 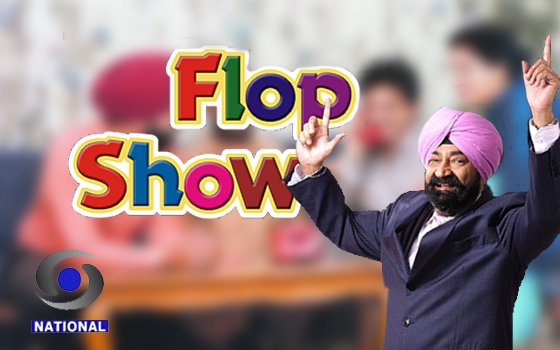 Today’s scenario , the outbreak of coronavirus has left the world in a sense of isolation. There is no doubt that there is a spike in the cases of stress and anxiety owing to the outbreak and Quarantine has made the situation even worst. Of course with every problem comes the solution as well and comedy shows of 90’S can serve as a great source of solution.

They can serve as a comic relief. In great works of Shakespeare specifically in his Tragedies, Comic relief used to serve this purpose successfully. Comic relief is the inclusion of a humorous character ,scene, or witty dialogue in an otherwise serious work , often to relieve tension.

Nowadays comedy TV shows are becoming more indecent and instead of situational comedies it is shifting towards more gross content. Therefore the comedy shows of the 90’s can be looked upon as the best due to its decent , witty and situational comedy.

Here is a list of our favorite comedy shows from the bygone days which you can binge-watch and wouldn’t even find yourself getting bored!!

Flop show undoubtedly is one of the finest comedy shows ”Misdirected by Jaspal Bhatti” and his creative team. The show uses Satire as a genre to expose the hidden vices of that time be it social or political. There used to be an exchange of witty dialogues which makes it impossible for the onlookers to ignore its subtle humor and wisdom.

Thus making it an incomparable hilarious comedy show. To clearly understand the word “Misdirected” one must watch and listen to the song which appears at the beginning of each of its episodes.

Hum Paanch is the glorious Indian sitcom portraying a middle class family with members who don’t spare a single chance to belittle each other.

Be it kajal’s  bhaigiri or Sweety’s ludicrousness to Anand Mathur’s never ending struggle to keep up with the disarray .Hum Paaach remains one of the most favorite shows of Indian audiences to watch!.

This show clearly reminds us of one of the movies  of the Golmaal series directed by Rohit Shetty. Consisting of two single parents and their respective kids sharing a house with each other , the show seems to depict warlike situations in the most funniest ways!!

Fun banter and constant fights between the kids of both the families was all that was needed to throw us into a fit of laughter. And finally the happiest day of our lives turned out to be when the two families came together!

With the brilliant squad Dekh Bhai Dekh was one of the most adored TV Shows ever. By putting forth every aspect of the joint family system ,the Diwan Family Never failed us in inducing laughter even from the most gravest of the situations.

From Deven Bhojani to Shekhar Suman and Sushma Seth, every character in this show was unparalleled and crazily funny!!

Zaban Sambhalke is a Hindi remake of the British sitcom Mind Your Language.

The show was based on the hilarious chaos that constantly went on inside the Hindi classes for Adults. It beautifully portrayed diversity that reaches beyond the geographical boundaries of India.

Given Pankaj kapoor as a lead character , the show maintained its decorum and brought to us a finest and decent situational comedy .He played an engineer -turned Hindi teacher who has the funniest answers to every eerie questions that his multilingual students throw at him.

The very name of the late  veteran actress Reema Lagoo is enough to remind us of the Motherly character which she played in several Bollywood Movies ,but back then she gave us some exceptional comedy performances.

Years before Bhabhiji Ghar Par Hain came into existence, the notion of love-thy-Neighbour’s- Wife was previously depicted in Shriman Shrimati. The audience might fall in love with the hilarious character of Prema Shalini portrayed by Archana Puran Singh!

Yes Boss is an Indian sitcom which was aired as the flagship show of Sab TV when the channel was launched in 1999.The channel got high ratings because of the show’s popularity.

Think of a situation where your boss doesn’t stop flirting with you and your husband works at the same office. Watch Yes Boss and you will know how to tackle the situation.

This show can also be watched for its humorous one- liners and witty comebacks.

Today’s Saas- Bahu daily soaps are extremely melodramatic and mostly involved in the rat-race of raising their TRP .However back in the days Tu Tu Main Main was one such Opera which was loved for its simplicity and light – hearted comedy.

The saas -bahu jodi of Reema Lagoo(Devki) and Supriya Pilgaonkar(Radha ) was solely enough to entertain the viewers. It was mainly based upon their khatti -Meethi nok jhok -as the title of the show suggested. The show appealed the common masses as it depicted a typical middle-class Household.

This show depicts a story about a simple happy Indian Family living in the city. When their parents come from their village to the city what follows is a series of comical events occurring on a daily basis.

Emotional and Physical challenges  that come our way when we choose to live in some other place gets beautifully highlighted in this light – hearted comedy show. This show can also be watched for the late Dara Singh who acted justly and showcased his comic -timing.

This show was a mix of two television genres , the music genre and the comedy genre .It used to be broadcast on star plus.

Undoubtedly it was popular among the audience for its amalgamation of comedy , music and one-liners .Another unique feature of the show was that it has only one character physically .All other characters were voice only.

This show had Shekhar Suman and Laxmikant Berde play double roles for the initial episodes .Ultimately there were four of them , after their respective sons were born. The plot   itself seems like evolving confusion, but it was worth watching back in those golden days

This show can serve as the best comic relief for those who are obsessed with the movies and songs as we can see numerous episodes alluding to the famous scenes of movies and hence resolving their daily day to day problem .The situations can be seen evoking laughter !!.

The character played by Pankaj Kapoor as Mussaddilal truly brings our attention to the plight of every common man dealing with the corrupt government office.

We couldn’t help but feel for Mussaddilal every time he would land up at an office. The officials were corrupt to the core and portrayed reality as hilariously as possible.

This show was a Hindi Remake of the British Satire Yes Minister. Ji Mantriji was under production for a year before coming on air, which was something unusual for Indian Television shows back in those days.

Clearly the show was produced with the purpose of satirizing the contemporary politics of that time thus becoming the reason for it being taken off- air before the end of the season. This satirical comedy  can be watched for its intelligent and witty content.

Philips Top 10  can be considered as a feast for the eyes and ears . The show beautifully blended two genres that is comedy and music and the audience in those days couldn’t help themselves but fell in love with this new genre.

Packed with a heavy dose of laughter ,the show turned out to be the biggest hit of its time. And what’s better than having veteran actors  Pankaj Kapoor and Satish kaushik doing comedy on a show that also featured the top songs of the season.! 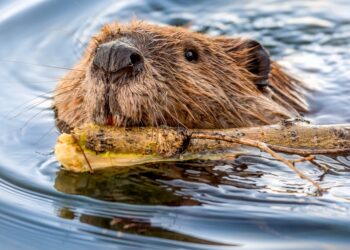 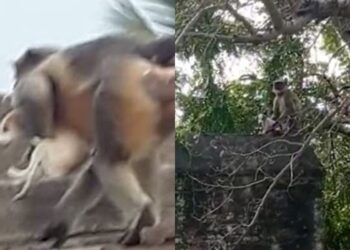 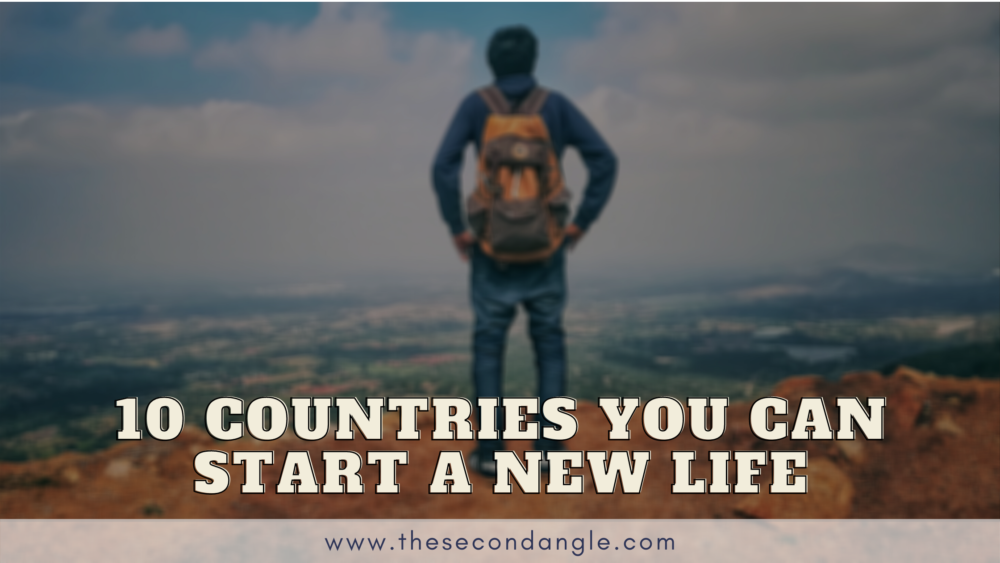 Despite worldwide outrage, China continues its atrocities over the Uighur