China lashes out visit by U.K. Trade Minister to Taiwan 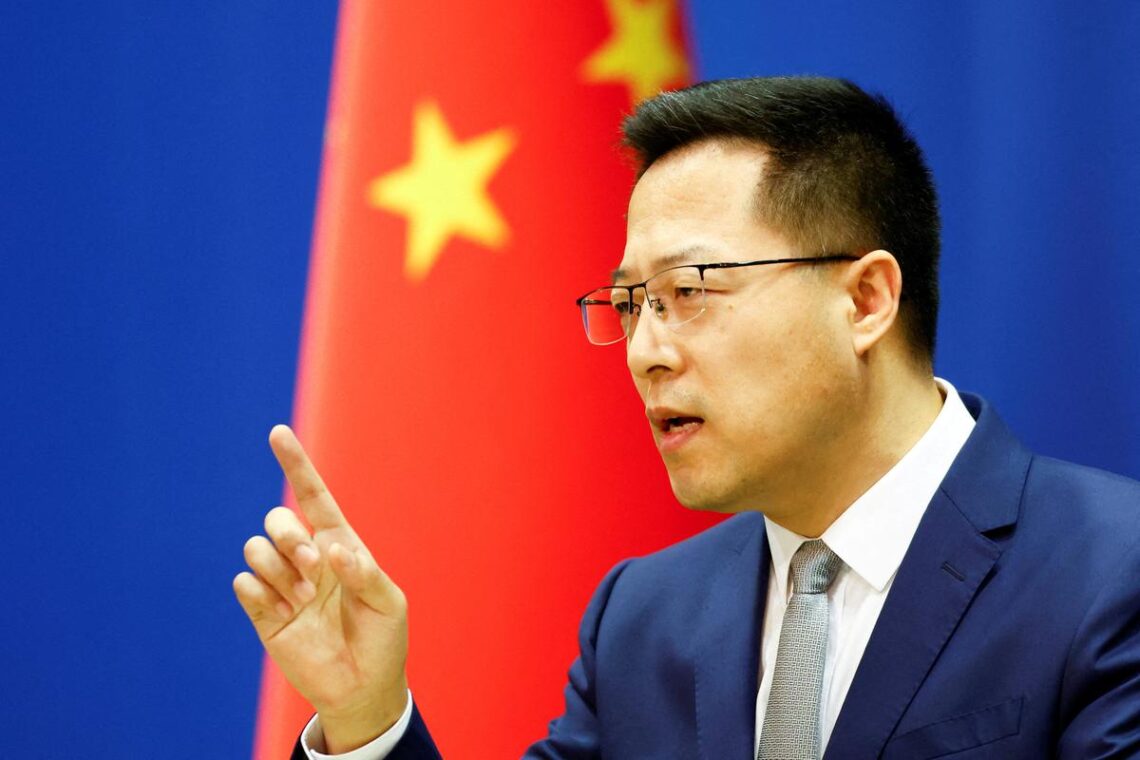 China lashed out on November 7 over a visit to Taiwan by British Trade Policy Minister Greg Hands, the latest foreign official to defy Beijing’s warnings over contacts with the self-governing island republic.

China claims Taiwan as its own territory and threatens to annex it by force. It also seeks to isolate it diplomatically, requiring governments that it has formal relations with to respect its “one-China” principle.

Explained | Why is Taiwan caught between U.S. and China?

The British government said Mr. Hands was on a two-day visit during which he would meet Taiwan President Tsai Ing-wen and co-host the 25th annual trade talks between the sides. China has imposed visa bans and other forms of retaliation against foreign officials and governments that extend contacts to Taiwan.

Taiwan has formal diplomatic ties with just 14 nations and is excluded from the United Nations and other major multinational groupings at Beijing’s insistence. Yet, its thriving democracy, high-tech economy and strategic location in the Asia-Pacific have drawn strong support in spite of Beijing’s condemnations and threats.

Following a visit to Taiwan by Nancy Pelosi, speaker of the U.S. House and second in line to the Presidency, China fired missiles over Taiwan into the Western Pacific and positioned aircraft and ships nearby in a virtual blockade of the island.

Such moves appear to have had little effect and visits from European and North American elected officials have continued.

Referring to Tsai’s ruling party and its strong backing from the U.S. and other Western democracies, Zhao warned Taiwan officials that “their attempt to seek independence with foreign support is doomed to fail.”

Worldview with Suhasini Haidar | Taiwan tensions: How serious could the US-China standoff get?

Latvia and Estonia left a Chinese-backed forum aimed at boosting relations with Eastern European countries following China’s boosting of its relations with Russia. China has refused to criticise Russia over its attack on Ukraine and has condemned economic sanctions imposed on Moscow by the West.

Russia’s struggles in Ukraine have meanwhile refocused attention on China’s possible military intentions toward Taiwan. That has prompted a new emphasis on the island’s fighting forces and technology to thwart Chinese aggression.