China Marks 25% Of Its Territory Under Ecological Conservation Motive

China: The government realized and acknowledged that focusing only on economic “irrational development” for such a long duration has put nature to a big threat and are taking steps to curb the environmental menace. 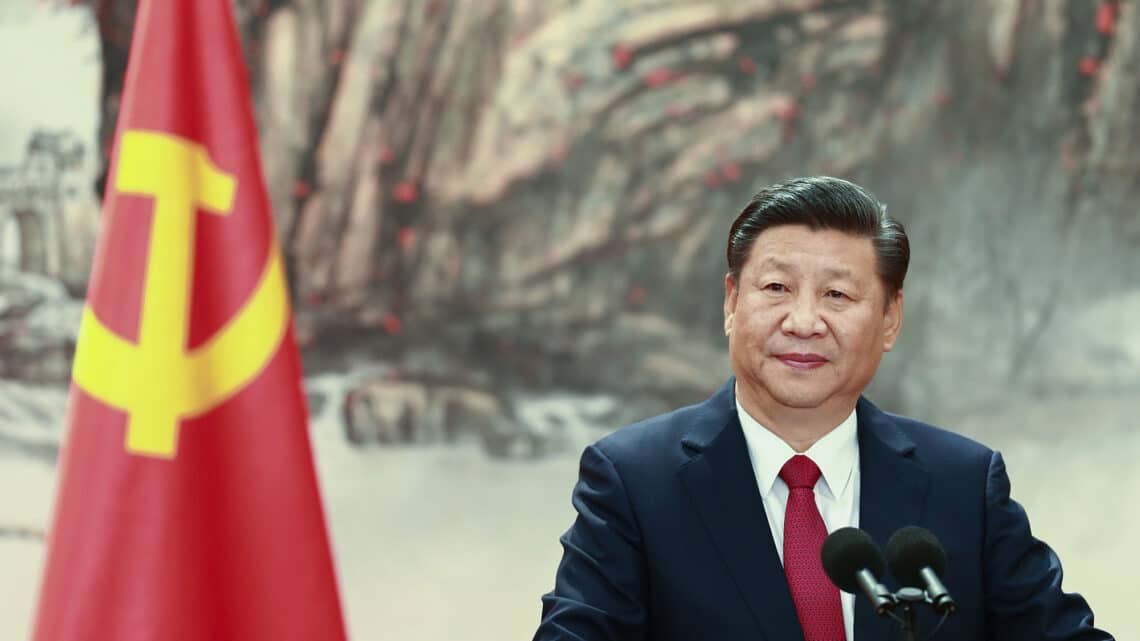 In an attempt to contribute toward the protection of the environment, China, one of the fastest developing economies of the world, has dedicated 25% of its territory to “ecological conservation”. It would mean restricting the development and human activities in those areas to conserve the resources.

A decade ago the Ministry of Ecology and Environment was instructed to find areas that require immediate attention and protection.

The government realized and acknowledged that focusing only on economic “irrational development” for such a long duration has put nature to a big threat. Ecological safety is under serious question due to these circumstances.

The 2019 report of the Ministry of  Ecology and Environment, The People’s Republic of China published on May 18, 2020, emphasized the state of the environmental condition of the country, the improvements required and the past milestones accomplished.

Although the report asserted, “In 2019, the overall eco-environment quality throughout the country had been improved, in which progress in improving environmental and air quality was further consolidated, the water environment quality continued to improve, the quality of the marine environment was steadily improving, and the soil environmental risks had been brought under control,” it does not deny the fact that there was a fair share of havoc that occurred during 2019.

For instance, it mentions that the national average air temperature was 10.34°C, 0.79°C higher than the historical average and 0.25°C higher than that of 2018. Hence, the trigger for more crucial steps to protect the environment has been built there.

Cui Shuhong, a director from the ministry’s Nature and Ecology Conservation Department, told in a conference that “red lines” had been marked near areas that need immediate ecological conservation. Probably meaning that steps would be taken soon to conserve those areas.

Also, protection would be given to areas that need special care and are vulnerable in terms of biodiversity reported Reuters.

Cui said, “We will delineate and strictly guard the ecological protection red lines…and rein in various violations of the ecological environment that harm the vital interests of the people.”

In 2017, the central government instructed the local government officials to take full responsibility for safeguarding the allocated areas. Moreover, they also ordered scrutiny of the industrial plants, farms, piggeries, and even residential houses built within the red lines.

As a member of the international community, China has also been enthusiastic about being a part of international environmental affairs.

It has always focused on boosting international cooperation in the field of environmental protection, and sincerely fulfilled the global responsibility that comes with being one of the biggest developing economies, says the foreword of the Permanent Mission of the People’s Republic of China to the United Nations Office at Geneva and other International Organizations in Switzerland.

In the news release of The 5th Ministerial on Climate Action Chairs’ Summary on 28 April 2021, the Ministry of  Ecology and Environment, The People’s Republic of China discussed the importance of the individual as well as collective responsibility for environmental protection, especially in these trying times of Covid 19.

The statement emphasized that “Ministers shed light on the lessons drawn from the COVID-19 crisis, and stressed the importance of global collaboration for climate action and green transition. Strengthening dialogue and experience sharing would facilitate mutual learning, allowing individual countries to seek solutions that best suit their respective national circumstances.”