Content creators who made 2020 better for all of us

With a year as gloomy as 2020 content creators have been a great relief for everybody. Read on to know some creators who we should be really thankful for. 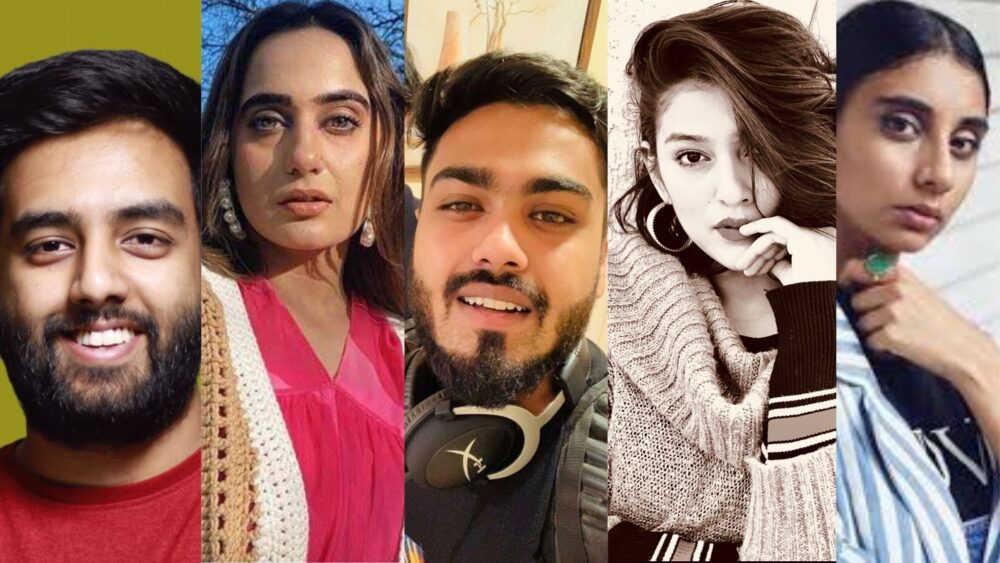 In not so many words, 2020 has been a very taxing and exhausting year. We have all had our fair share of gloom, some a lot more than others. We have all gone through a lot physically, mentally, emotionally and it is going to affect us psychologically. A string of rather sad news has been the headlines throughout the year.

From the almost outbreak of World War 3 to a global pandemic we have seen it all within a time frame of a year. But nonetheless, we lasted and it is almost the end. Now if it ends for the better or worse, only time shall tell. Hoping that the new year brings us all some great luck and enough happiness to compensate for 2020, big cheers to everybody who got through it.

While some of us had more troubles than others, we have all been kept equally entertained this year. All sorts of outing/outdoor activities were banned, and utilising this ‘me time’ a number of artists have emerged who kept us going by providing us with a wide range of content. From all established series/shows’ ‘quarantine edition’ episodes to artists who got their shot at fame because of quarantine, we have a list of artists to be grateful to.

Here’s thanking them all for their little pieces that made us smile:

If we were to make a video montage of the year, there couldn’t be better background music than the gems Yashraj Mukhate has created. ‘Rasode mein kaun tha?’ had the entire nation asking, grooving, dancing, recreating and singing along it. ‘Kya Karun guys’, ‘Biggini Shoot’ and ‘Tommy’ took over the Internet so much that even Bollywood celebrities like Taapsee Pannu have recreated it in their own styles. He is a musical prodigy. Not just these viral musical memes, his originals are equally amazing.

Billi Maasi has been the internet’s all-time favourite but Kusha Kapila had a lot more to offer this year. From relatable to bizarre imaginary situations, she has covered everything in her distinct style. Her sarcastic humour had us all cracking up in a year that seemed to tax upon all the happiness.

This is no unknown face but in 2020, she had a lot to offer. From her aunty versions of everything to her already amazing characters like Zeenat Baaji, Guddi Bhabhi and Shree, she made us roll on the floor. Also, her realistic side made us believe that we are all in the same boat. Watching her content felt as reliving as a therapy.

From his anger against the misrepresentation of Punjabis in Bollywood to his relatable representation of a typically Indian middle-class family, Vishnu Kaushal created a wave. His easy, no filter talk made us feel like perhaps we are not alone to feel a certain way.

One of the trailblazers of standing up against the societal standards of masculinity, Ankush Bahuguna is a delight to watch. From his makeup tutorials videos to his innumerable stories, everything is so real and relatable. Hardly is a person seen so comfortable in his own skin and putting it out there for the world to see.

From relatable banters about anything and everything to defying all norms of being the ‘all glam’ and perfect looking content creator, she has been unapologetically herself. She is a desi in all the many meanings of the term and her content reflects that. She has a way with the Indian middle-class mentality which makes her so relevant. 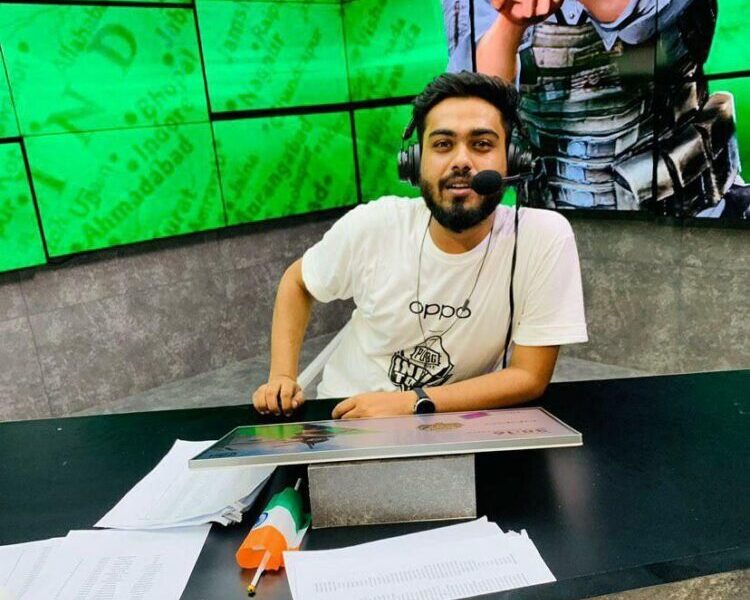 8Bit Mamba a.k.a Salman Ahmad is a professional eSports player turned PUBG Mobile streamer. He streams daily on his YouTube channel and is one of the best and regular streamers in India. His gameplay is an absolute alliance of skills and fun. Mamba is as smooth with his in-game tactics as he is with punching humour throughout the stream. He used to play for Team Hydra earlier and currently is associated with the 8-bit clan. He has over 900k subscribers on his YouTube channel and people definitely love to watch the combo of in-game skills and humour on his streams.

Also Read: The journey of 8bit Mamba: From Zero to Hero

Her pranks from Radio Mirchi are not unknown, but lately, she has been gathering a lot of appreciation for doing the real talk. Her sarcastic rants are sure to make you go down a laughter ride. Unapologetically herself, this RJ is absolutely real in her content.

Who hasn’t shared his work? There is something for everyone in his world of a white background with red and black text. From memes to relatable pointers, he has basically covered life in a few slides. Undoubtedly, his content has kept us hanging around one post at a time.

His content is so deceiving. That aesthetic book with yellowing pages that make you think perhaps he does poetry and talks philosophy. So he does, but not in the conventional sense. He could rhyme a dialogue from the 2003 sitcom ‘Shararat’ with something relevant now and make it sound like a haiku.

Pintu is a creation of quarantine and 2020 and we can thank this year for that. Apart from her quarantine edition of ‘Behensplaining’ (a review show on Netflix India’s YouTube channel) with Kusha Kapila, Srishti Dixit has been providing a lot of relatable content. Her sarcasm adds a different layer to the content altogether and we couldn’t have asked for better. Also, nobody has put the ‘silly face’ filter to better use than her.

Isn’t Nazma Aapi everyone’s favourite already? Well, Saloni has been delivering us content through her characters like Pados wali aunty, Aadarsh Bahu and Kangana Runout. With her content based on current events, she is undoubtedly the satire queen. Ruling the Internet ever since the student protests of 2019, she is now doing a SonyLiv show called ‘Uncommon Sense with Saloni’.

If the baby filter was made for one person, it is him. Relevant, relatable and funny, Pookie’s elder brother is someone you must check out. His child-like voice is sure to light you up anytime.

The name says it all, doesn’t it? White background, plain black text and abundance of sarcasm is his recipe of content that remains relevant throughout. He could comment on the current ongoing events in just a word or two and it would still have that sarcastic element. You could have seen a meme template being used in a thousand contexts even then his take would feel refreshing.

His words are being shared in almost everyone’s story. His #wordsfordarling could make you fall in love with love. But nobody matches his wit when it comes to commenting on the ongoing events. He definitely has a way with words and everybody is in awe of this talent of his.