5 Cricketers Are Giving Us The Entrepreneur Goals

A cricketer's success and achievements are measured on the basis of records that they make on the cricket ground. But a very few people are aware of their success off the fields. Read on to know more.

by Sajid Ali
in Listicles, Infotainment, Lifestyle
Reading Time: 2 mins read
A A 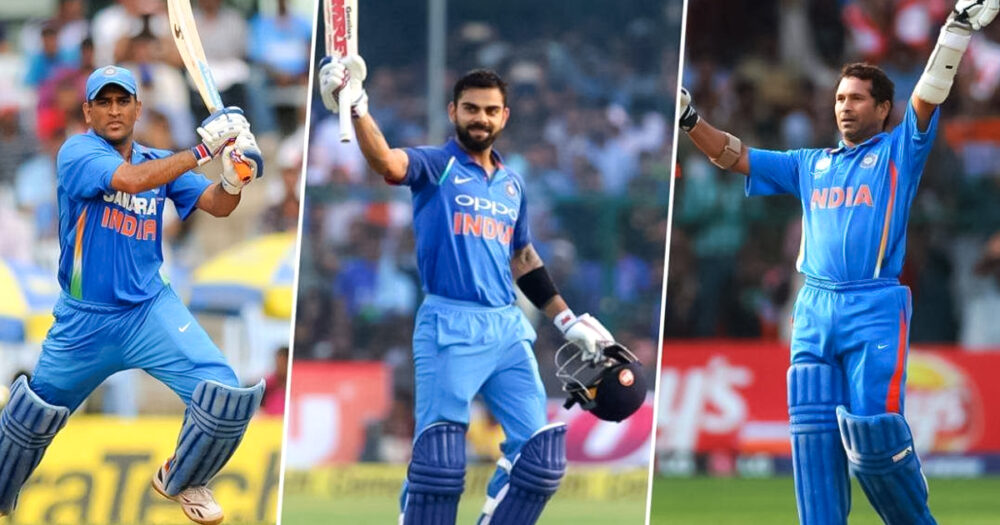 We might have witnessed our favourite cricketers performing well on the ground, but to our surprise, they are very successful in various activities off the field too. Be it business, politics or social work, they are participating in everything. And today, we will look at five such Indian cricketers who have been highly successful in the field of business and entrepreneurship.

He is one of the most successful captain of the Indian Cricket Team. MS Dhoni might have retired from the International cricket, but his successful innings in the field of business are going well. Recently, he has purchased 25 per cent shares in a Chennai based sports tech startup, Run Adam. He is the co-owner of a lifestyle brand SEVEN, and of a football team named Chennaiyin FC. He also has stakes in SportsFit World. 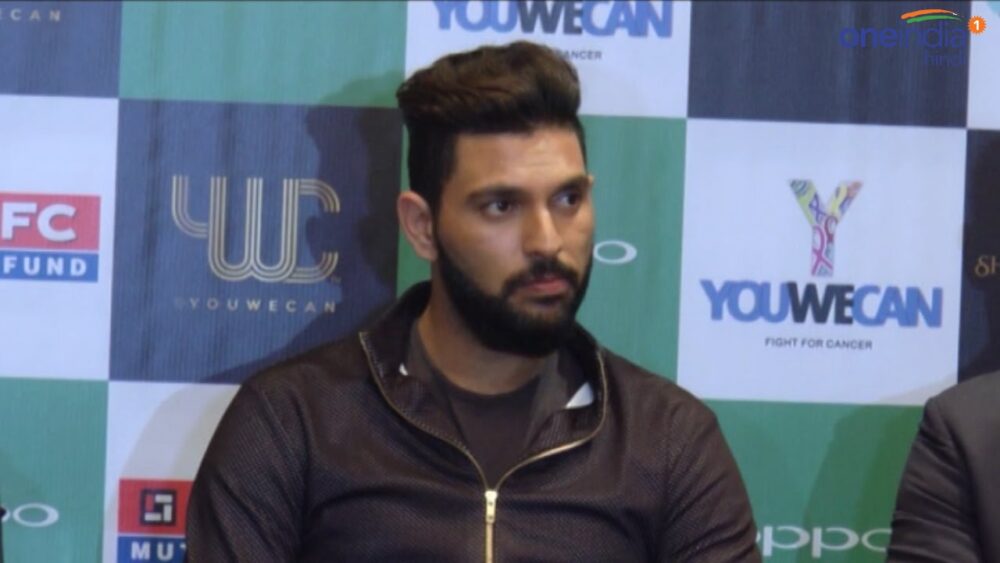 Yuvraj Singh, one of the best all-rounder that Indian cricket team ever had, popularly known as the Sixer King. He has not confined his career to cricket only. Through his fashion brand YouWeCan, he helped hundreds of patients to win the battle against the fatal disease of cancer. He has invested in multiple brands such as Vymo, Moovo, Black With Orange, Cartisan, Heathians, Educart and Sportsbeans. Also, he is the owner of a sports-based e-commerce store sports365.in. As per the website finapp.com, his current estimated net worth is at around Rs 162 crores.

Sachin Tendulkar has not lost his place in the hearts of his fans even after so many years of his retirement. The Master Blaster is the master in the field of business as well. He is the main investor in a technology company Smarton. He has investments in brands like Musafir and Smash Entertainment. He owns several restaurants as well. He is the co-owner of ISL franchise Kerala Blaster FC. Moreover, he is also a shareholder in S Drive and Sach.

The former opening batsman of Indian Cricket Team has not remained behind from any of his fellow teammates in the field of business also. He owns a restaurant in Delhi named ‘Sehwag’s Favourites’. Apart from this, he has also invested in the Sehwag International School in Haryana.

How are the Farmer’s protest in India a feminist issue?