Division in AIADMK unfortunate; there will be more strength if all are together: BJP leader C.T. Ravi 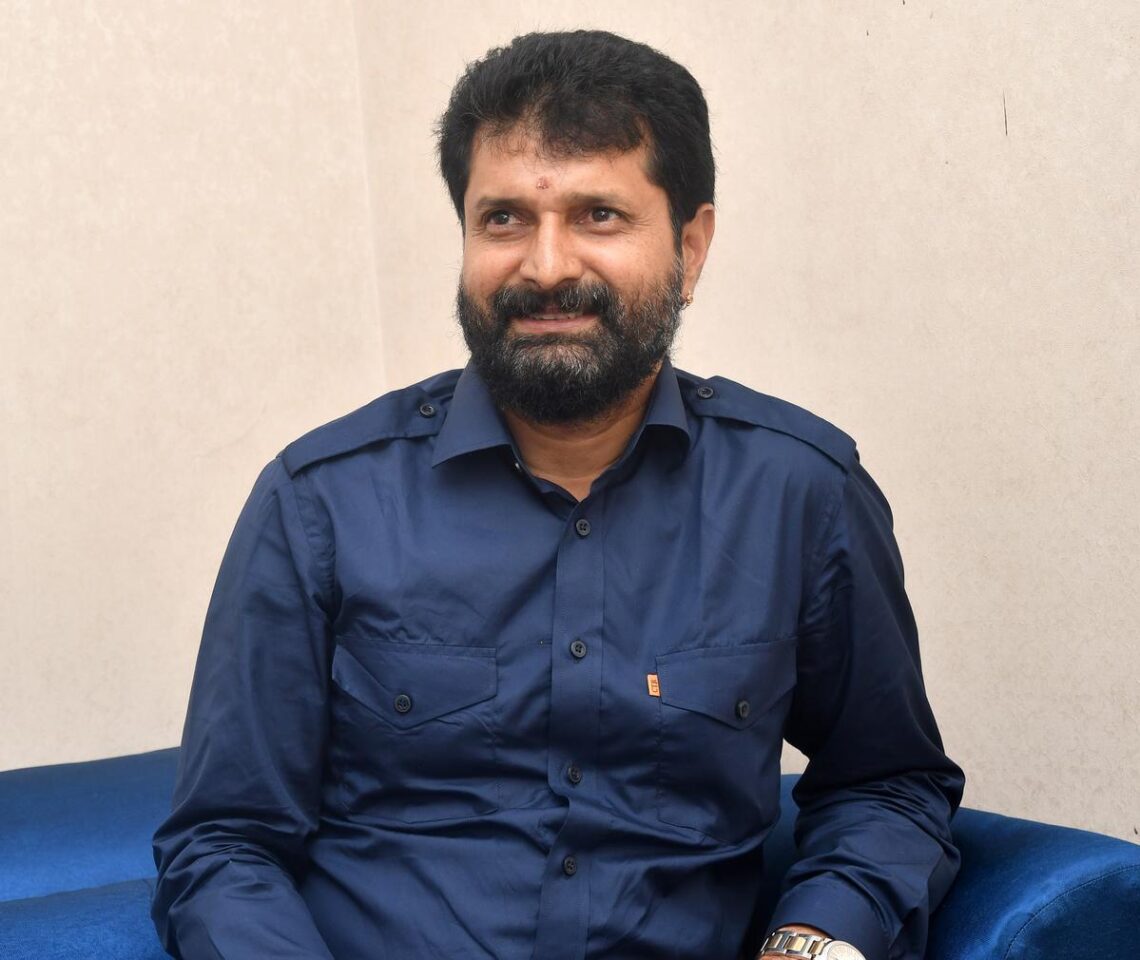 The BJP is in alliance with the AIADMK as an institution, not as groups. We will be with the institution. We are not bothered about who will be leading the party, says the national general secretary

The BJP is in alliance with the AIADMK as an institution, not as groups. We will be with the institution. We are not bothered about who will be leading the party, says the national general secretary

Maintaining that the ongoing power tussle in the AIADMK is an internal matter in which the BJP does not want to intervene, the party’s national general secretary, C.T. Ravi, who is in charge of Tamil Nadu, Maharashtra and Goa, says in an interview that his personal opinion is that there will be more strength if the factions work together. The BJP is likely to bargain for more seats if its alliance with the AIADMK continues. Excerpts

The 2019 Lok Sabha election was not good for the BJP in Tamil Nadu. What do you think has changed since to put the party in a better place in 2024?

We are an ideologically committed party focussed on nation-building and not just winning in elections. Yes, Tamil Nadu was not favourable to us in 2019. However, Prime Minister Narendra Modi has given more priority to the State. In all the platforms, he has spoken highly of Tamil language, literature, food and culture. More than 73% of the Tamil Nadu population has benefitted from at least one Central government scheme. The BJP government has given more medical colleges, national highways and harbour development projects etc. [to Tamil Nadu]. We are trying to connect with the people heart to heart. In the last two months, 16 Central Ministers visited the State. In the coming days, more than 36 Ministers will visit. We are not just doing politics, but focussed on development. I hope we will reap with interest [the benefits of our hard work] in the election.

In 2019, you were in alliance with the AIADMK. Now, the party is divided. How do you think this will impact your alliance and the outcome of the election?

The BJP is in alliance with the AIADMK as an institution, not groups. We will be with the institution. We are not bothered about who will be leading the party. We are focussed on strengthening the BJP in every corner, which is our primary duty. When the election comes, our parliamentary board will take an appropriate decision on whether to go with an alliance or not. We need two hands to form an alliance. It cannot happen with one hand. Having said that, it is my personal opinion that their division is unfortunate. I hope all are together as that will give more strength.

Will the BJP make any efforts to bring them together?

We are trying to strengthen our party. Once the election comes, we will see. If they are united, it is good. However, as I said, it is their internal matter.

There is a perception that the BJP is also talking to sidelined AIADMK leader V.K. Sasikala and AMMK’s T.T.V. Dhinakaran to bring them in the alliance in some way. Would you like to comment?

I am not aware of such efforts. As I said, we are in alliance with the AIADMK as an institution. We deal with the institution’s head.

It will be decided by our parliamentary board during the elections. We are a cadre-based party in Tamil Nadu. As we transform into a mass-based party, our bargaining capacity will automatically increase. We are getting there. Our State president K. Annamalai has emerged as a mass leader in a short time. People like him. Wherever he goes, people fondly interact and take selfies with him. We want some more Annamalais.

You mentioned about more Union Ministers visiting Tamil Nadu. A prominent AIADMK leader has commented negatively on such visits.

As the Central Ministers, they are visiting the State. Tamil Nadu [will] benefit more from their visits. It is good for the State.

The DMK has again taken up the issue of Hindi imposition in a serious manner. What are your comments?

The DMK government has failed to fulfil its [electoral] promises. For instance, it has not given ₹1,000 a month to women family heads. Tamil Nadu is suffering because of the corrupt and dynastic rule of the DMK. In addition, leaders like [the Nilgiris MP] A. Raja and [Minister] K. Ponmudy are making insensitive comments.

They are trying to divert attention from these issues by taking up the language issue through false allegations. The National Education Policy 2020 focuses on teaching in mother tongue. This means that Tamils will learn in Tamil, Keralites in Malayalam, Kannadigas in Kannada etc. We treat all Indian languages equally. The Prime Minister has said, “ Sabhi bhasha Bharat ki Aatma hai” [All languages are India’s soul].

The Committee [of Parliament on Official Language] has recommended using Hindi only in place of English, not in place of Tamil or other Indian languages. The mother tongue of around 45% of Indian people is Hindi. It has therefore recommended to replace English with Hindi in such places. We are not against Tamil or any Indian languages. We want to promote all of them.

The DMK has no credibility to comment on this issue as it aligned itself with the Congress, which tried to impose Hindi, only a few years after the anti-Hindi agitations of 1965.