by Tarab Husain
in People 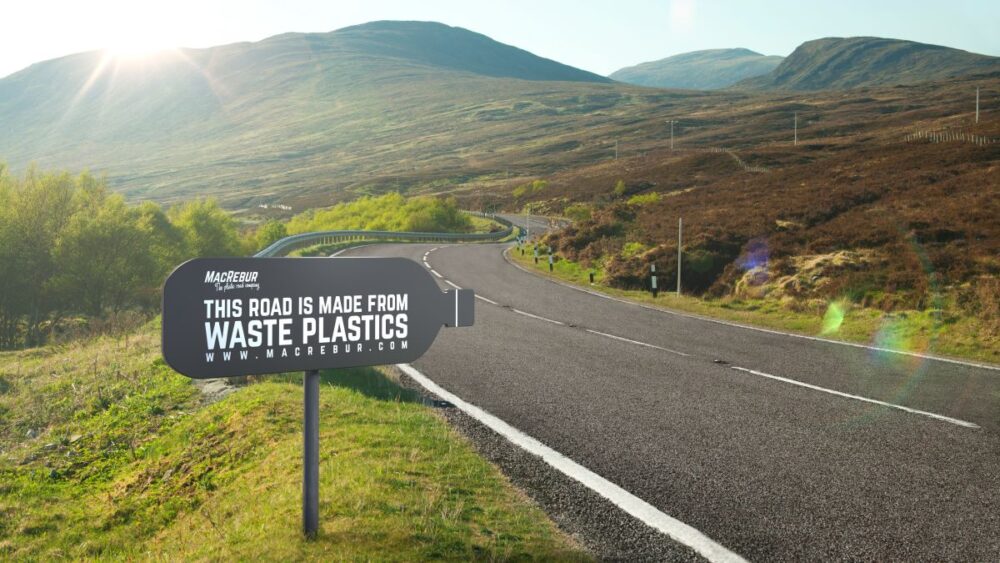 Recently, the Uttar Pradesh government put forward an eco-friendly measure that would help to utilize 2,000 tonnes of single-use plastic. The plan suggests building on a 1500 km road by the end of the current financial year.

The public works department (PWD) will take over for this entire project. The principal secretary of PWD, Nitin Ramesh Gokarn said,

“The use of plastic waste in the road construction had already been adopted in the schedule of rate (SOR) which provides a basic framework to evaluate the cost estimate of the projects. The price of other raw materials and human labor has increased over the past few years that the existing schedule of rates needed to be revised.”

To this, he also added that the last year the department was able to carry forward this plan to construct 12 roads across the state on a pilot basis. After the results came out to be rather satisfactory, now PWD has agreed to plan the construction of the 1500 km road with single-use plastic. Gokarn has claimed that PWD will work in expanding its target in the coming years.

“As of now, PWD has sanctioned the construction of 75 roads across a distance of 94 km. The work has been started on 32 roads covering a total length of 43 km,” he said.

Since many roads have already been built in various parts of India using this technique, according to the reports, the department has already managed to dispose of 63 tonnes of waste plastic till now for this purpose. While examining the whole process, people may think that it may require much hustle-bustle but apart from it being eco-friendly, it has turned out to be quite a simple process.

The plastic material is shredded down by the means of a shredding machine to a particular size. The plastic waste coated aggregate is mixed with hot bitumen, and the resulting mix is used for road construction. The road laying temperature is in between 110-120 degrees Celsius.

In 2015, the Government of India made it mandatory for road developers to use plastic waste to carry forward their work. This initiative comes under the government’s Swachh Bharat Abhiyan that aims at resolving India’s garbage crisis. In the last ten years, Chennai, Pune, Jamshedpur, and Indore have successfully participated in this initiative by constructing roads using the same technology.