ED is ‘completely independent’ in what it does; not used for vindictive purpose: Finance Minister Sitharaman 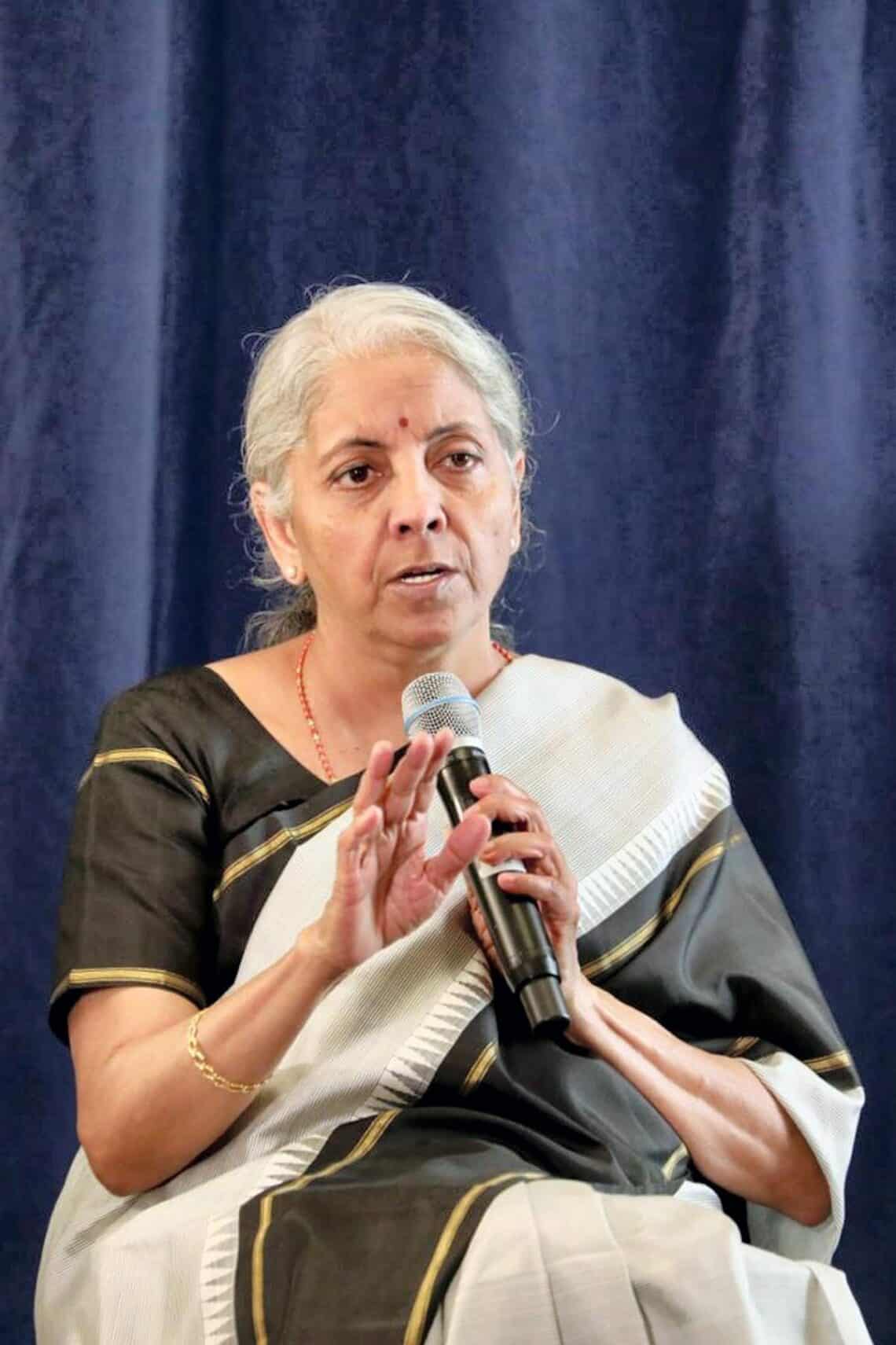 The Enforcement Directorate is “completely independent” in what it does, Finance Minister Nirmala Sitharaman has said, refuting allegations that it is being used by the government for political or vindictive purposes.

Speaking at a news conference on Saturday towards the end of her trip to Washington where she attended the annual meetings of the International Monetary Fund and the World Bank, Ms. Sitharaman denied causing any kind of fear in the corporate sector and the civil societies through two of its wings—the Income Tax and the Enforcement Directorate (ED). “Well, the ED is completely independent in what it does and it is an agency which follows on predicate offences. The first offence is already picked up by any other agency, whether it is a Central Bureau of Investigation or any other agency, and it is post that the ED comes into the picture,” Ms. Sitharaman said.

She dismissed fears that there is any malafide intent of using such institutions to go after sections of private capital and civil societies.

There is a widely held perception that these institutions have been used to go after sections of private capital, but also civil society. ED’s conviction rate is very low. Yet, there is a sense that it’s a process, which has become very difficult for civil society institutions, which have been under investigation. Would you like to clarify and reassure think-tank communities about the role of ED and IT, the finance minister was asked.

However, Ms. Sitharaman said that whatever the ED does is after getting proper information and evidence. “The ED doesn’t appear anywhere in the first instance. I don’t want to comment on the individual cases or the approach, but certainly, there are instances which are so standing out and if the ED goes there it is with some prima facie evidence in its hand,” Mr. Sitharaman said.