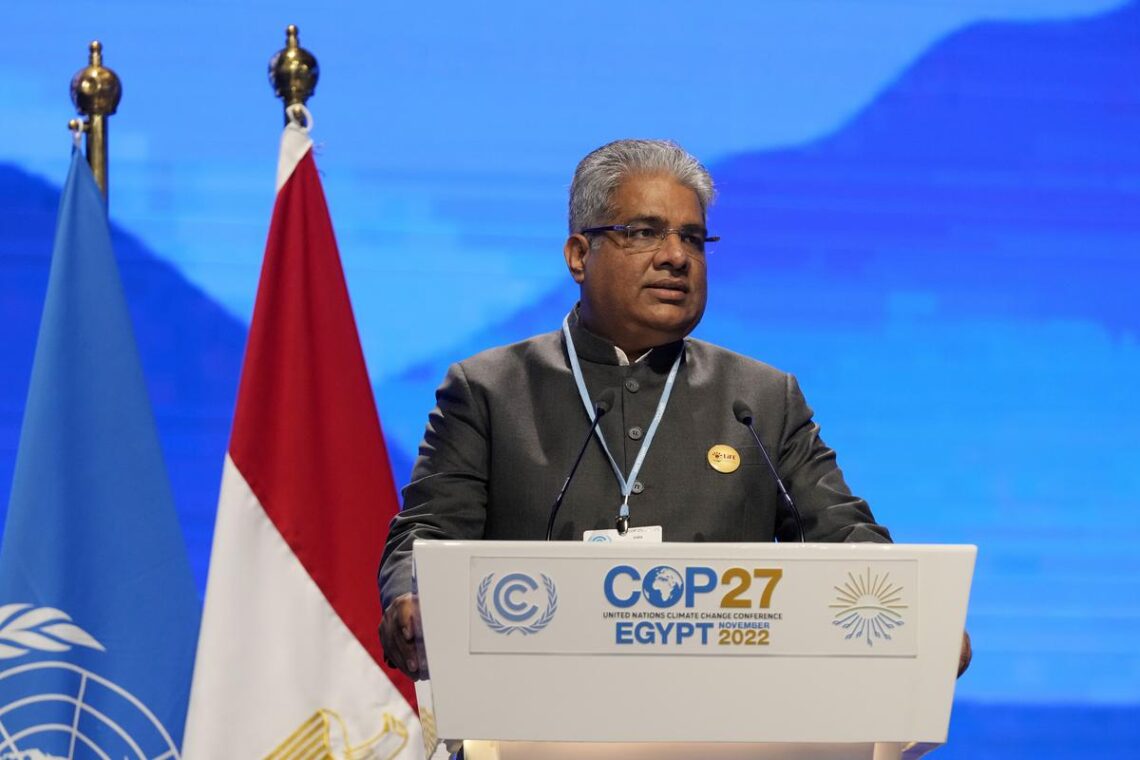 Eight Central Trade Unions (CTUs) have sent a letter to Union Labour Minister Bhupender Yadav, asking him to ensure that trade unions from the country are represented at the International Labour Organisation’s (ILO) 17th Asia and the Pacific Regional Labour Conference to be held in Singapore from December 6 to 9. The CTUs pointed out that ILO has clearly said in the invitation that the member countries share the invitation with employers’ and workers’ organisations to constitute a tripartite delegation to the meeting.

“We, the eight Central Trade Unions in India, express concern that the Government of India had not yet informed us anything in this respect,” the letter said.

“We feel that following tripartite principle of ILO, our government will take up urgent steps for appropriate representation of Indian trade unions in this APRM. As ILO requires credentials of the participants by the first week of November, you are requested to take urgent action to inform us about participation of the Central Trade Union organisations,” the letter said.

In another letter to Union Finance Minister Nirmala Sitharaman, ten Central Trade Unions complained the invitation for pre-Budget consultation was done in a ad-hoc manner. They said they got the invitation to a 75-minute meeting with Ms. Sitharaman on November 28. “As per Labour Ministry’s physical verification, there are 12 Central Trade Unions in our country. That means less than five minutes or even less for each organisation, if time for customary opening remarks is taken into account,” the CTUs said.

Pointing out that CTUs represent the most productive segment of society, generating GDP and value creation for the whole economy, they said, “We hereby convey our emphatic protest against such a ritualistic approach of the government/ministry. We urge upon you to seriously reconsider convening a physical meeting with reasonable time-allotment for effective consultation in the pre-budget meeting with the trade unions.”