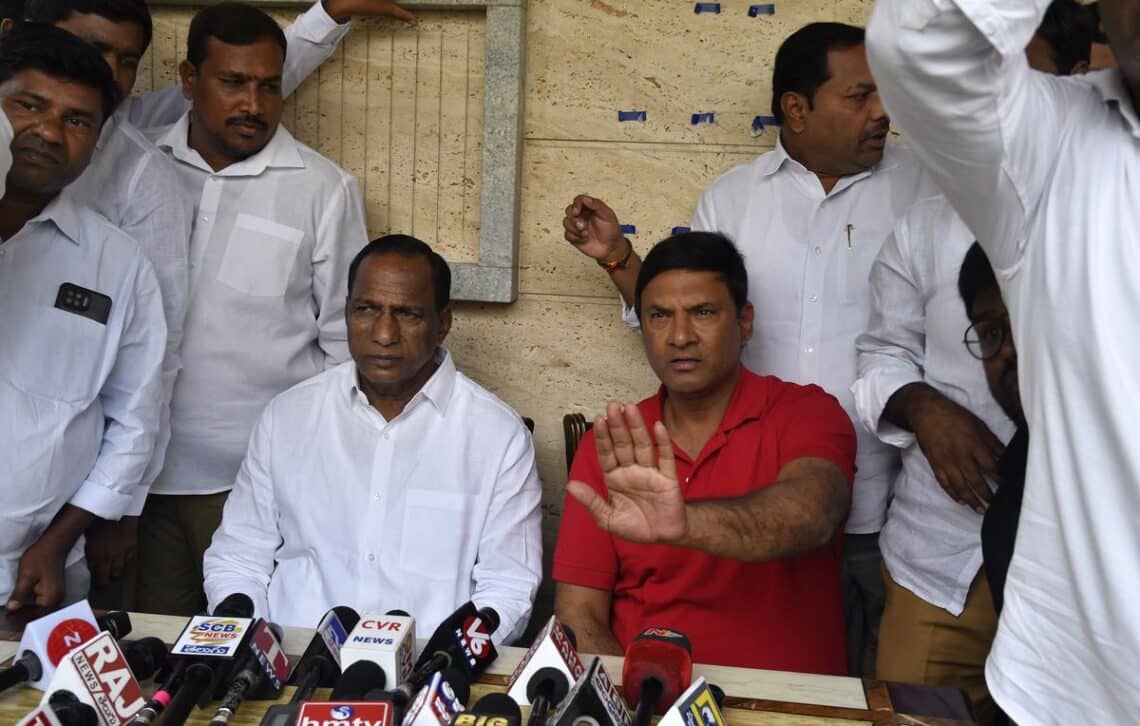 Here are the key news developments from Telangana to watch out for today: