The EU drafted plan is one of the most elaborate ones to curb the climate menace and calls for action from citizens and industries as well. 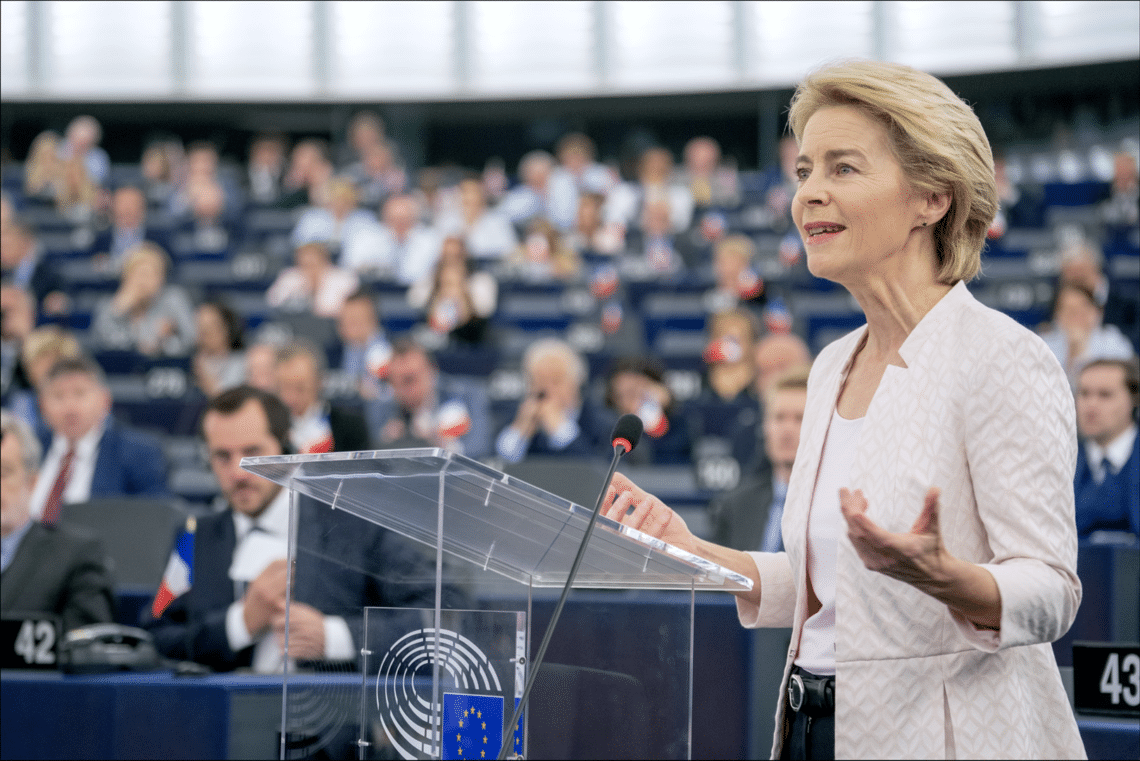 The European Union has proposed an extensive climate action plan. The aim of the plan is to curb greenhouse gas emissions and limit carbon usage by 2050. The green goals have to be transformed into concrete action this decade, believe the policymakers.

The European Commission, the EU executive body has released a total of 13 plans on how the bloc’s 27 countries can meet their collective goal to reduce the net greenhouse gas emissions by 55% from 1990 levels by 2030. This would be the step forward to achieve the long-term goal of reaching “net zero” emissions by 2050 reported Reuters.

European Commission President Ursula von der Leyen said “By acting now we can do things another way… and choose a better, healthier and more prosperous way for the future.”

“It is our generational task… [to secure] the wellbeing of not only our generation but of our children and grandchildren. Europe is ready to lead the way” she added.

The economic arena also needs to be brought under control and hence these steps would mean an “economic overhaul” based on seeking independence from the overuse of fossil fuels which are likely to get over very soon.

Hence the plan also includes taxing of imports which have given a shrill to the major trading partners including U.S., Russia, and China reported The Wall Street Journal.

Some of the crucial steps proposed in the draft according to Reuters are:

It’s not an easy way ahead and the policymakers are rightly aware of it but nobody can deny the fact that this is an utmost necessity.

The EU drafted plan is one of the most elaborate ones to curb the climate menace and calls for action from the citizens as well.

The industries and households would have to shift to new and cleaner technologies such as wind turbines, solar power, and electric vehicles. The plan also seeks to limit pollution across the European economy, including electricity generation, automobiles, housing, shipping, and agriculture.

The plan might face opposition from poorer EU countries and industries. They argue that the sudden unleashing of changes and increased regulations will become a financial vulnerability.

The bloc’s trading partners would also keep an eye on the measures as it directly affects their companies which would face penalties on exports of carbon-intensive products like cement, steel wrote The Financial Times.

The plan has to get approved by the European Parliament and hence the mediation of the terms would take years to settle upon. The US and UK would follow and see how the move of EU works out as they have themselves launched policies aiming at net-zero carbon emissions.

“The commission is betting that instead of hordes of yellow-vest protesters taking to the streets, citizens will be willing to pay a price for cleaner air, lower emissions, and more sustainable lifestyles,” wrote the BBC.

Also Read: Rahul Gandhi And Other Congress Members Walk Out Of Panel Meet Alleging The Centre Imposed Restrictions To Speak On The LAC Issue

Parts of the Amazon rainforest is shifting to become the source of carbon emission from the absorbing ‘carbon sink’.