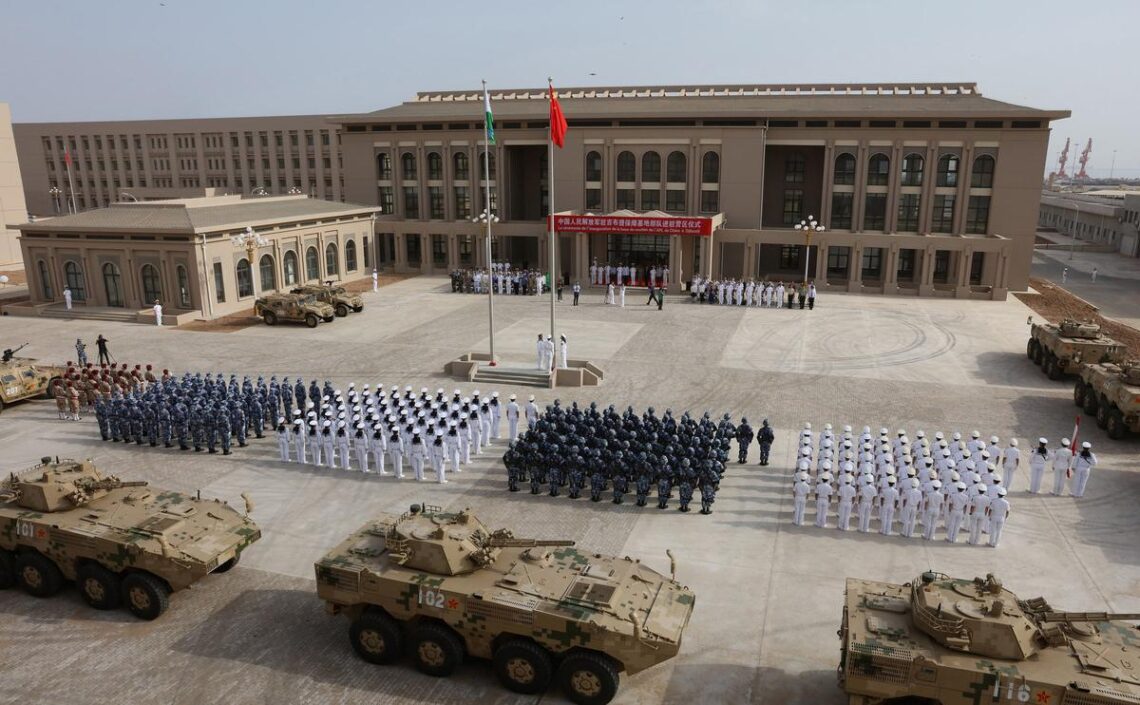 The story so far: On November 21, China’s top development aid agency convened the first “China-Indian Ocean Region Forum” in the southwestern Chinese city of Kunming. The meet organised by the China International Development Cooperation Agency (CIDCA) is the latest Chinese initiative focusing on the Indian Ocean Region (IOR), underlining Beijing’s growing strategic interests in a region where its economic footprint has been deepening.

What is the China Indian Ocean Region forum about?

The CIDCA, which is China’s new development aid agency, currently headed by former Vice Foreign Minister Luo Zhaohui, said in a statement the forum was “the first high-level official development cooperation forum jointly held by China and countries in the Indian Ocean Region” and “over 100 participants, including senior officials from 19 countries bordering the Indian Ocean” attended. The forum issued a “Joint Press Statement” that noted China “proposed to establish a marine disaster prevention and mitigation cooperation mechanism between China and countries in the Indian Ocean region” and “all parties agreed” to “strengthen policy coordination, deepen development cooperation, increase resilience to shocks and disasters, and enhance relevant countries’ capacity to obtain economic benefits through use of marine resources such as fisheries, renewable energy, tourism, and shipping in a sustainable way.”

Which countries have backed the forum?

But at least two of those countries, Australia and Maldives, subsequently released statements rebutting the claim, emphasising that they did not participate officially. Former Australian Prime Minister Kevin Rudd and former Maldives President Mohammed Waheed Hassan were reported to have virtually joined the meeting, and both were attending in their individual capacities. The Maldives Foreign Ministry said that “there was no official representation”, stressing that “participation by individuals” did not constitute official representation. Australia’s High Commissioner in Delhi, Barry O’Farrell said in a post on Twitter that “no Australian Government official attended the Kunming China-Indian Ocean Forum on Development Cooperation.” He noted that Assistant Foreign Minister Tim Watts had attended another forum — the Indian Ocean Rim Association (IORA) council meet — adding pointedly that this was “the only ministerial-level forum for Indian Ocean.”

Where does India stand?

Xu Wei, spokesperson for CIDCA, said India as “a major country in the Indian Ocean region, was invited to this forum” and added that China “looks forward to meeting India at the next forum”. That prospect appears unlikely. New Delhi has viewed China’s recent moves in the region warily, including the recent visit of a Chinese military tracking vessel, the Yuan Wang 5, to Sri Lanka. Moreover, India sees the IORA as an already established platform for the region, which has 23 members, including Australia and Maldives with 10 dialogue partners which include China, Japan, Russia, the U.K. and the U.S.

What are China’s plans for the IOR?

The forum has underlined China’s stepped-up interest in the IOR, where it is already a major trading partner for most countries and where lie sea routes vital to China’s economic interests. The CIDCA forum is the latest initiative to reflect Beijing’s view that it has a clear stake in the region, and that more such initiatives are likely. Earlier this year, China’s Foreign Minister Wang Yi, during a visit to Sri Lanka, proposed creating a forum “on the development of Indian Ocean island countries” to “build consensus and synergy, and promote common development”. He called on Sri Lanka to “play an important role” in this initiative. The stepped-up regional diplomacy comes while China is establishing a more frequent military presence in the waters of the IOR. Beijing’s first ever overseas military facility was set up in Djibouti near the Horn of Africa. Chinese military ships, tracking vessels, and submarines have been visiting ports in the region with greater frequency. Chinese military planners have previously said the PLA Navy, which earlier this year launched its third aircraft carrier, has a long-term plan to deploy six aircraft carriers to secure China’s maritime interests, and that two of them will be based in the Indian Ocean Region.