These 30 Fight Club famous dialogues will teach you more about life than anything else. 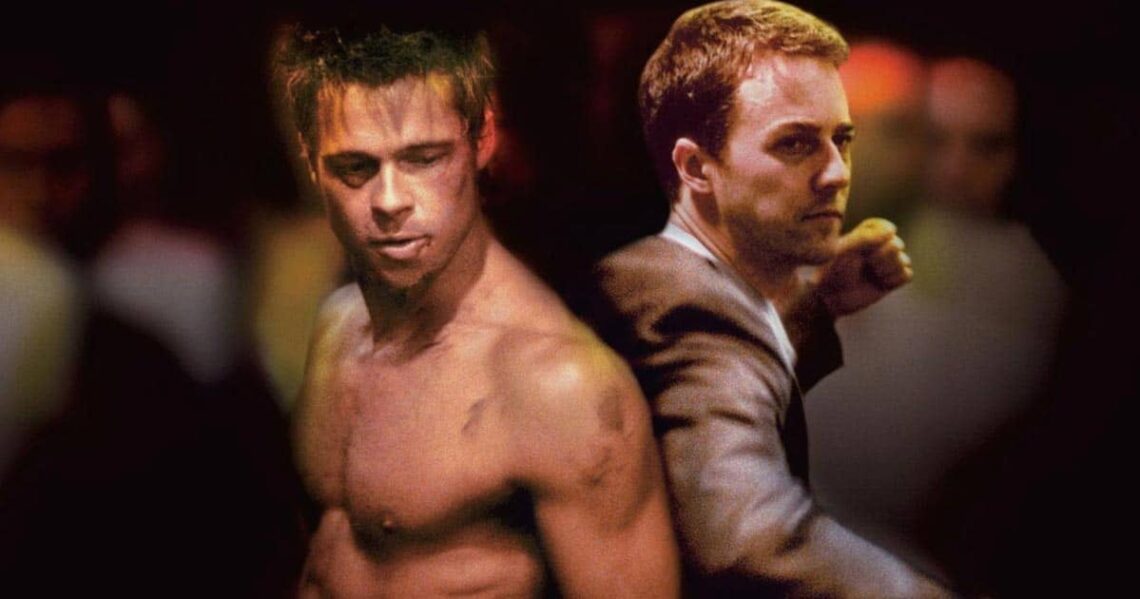 The movie Fight Club defined a generation of young guys. It’s not a pretty and all-jolly story, but it’s one of repressed fury, corporate monotony, homoerotic overtones, insomnia, nihilism, anarchist vs consumerism, and the splicing of pornographic frames into family-friendly films that connected with viewers all over the world.

The movie is a sensation among youngsters. It has some of the best dialogue in it. In this article, we are going to discuss some of the famous dialogues of the fight club.

Everyone’s life comes to a point where traditional life teachings are no longer applicable. People in today’s environment begin to experience this phase as early as their twenties, which can also be referred to as an early mid-life crisis. We need some fresh life lessons in order to prepare for the new problems that life throws at us.

Fight Club is an example of a film that gives us a realistic view of the world we live in. Chuck Palahniuk, the author, appears to be a visionary. He penned wisdom that is still relevant in 2022. We have compiled a list of 30 famous dialogues from fight club. Enjoy!

Check out our list of 30 famous dialogues from Fight Club:

Fight Club is based on Chuck Palahniuk’s 1996 novel of the same name. The movie is without a doubt one of the most entertaining action films ever made. It is full of great dialogue. Some of the most famous dialogues of Fight Club are mentioned above. Please leave your feedback in the comment section below.

Also Checkout: 9 Films From Around The World That We Are Looking Forward To In 2022