Rolan Emmerich's latest project, the return of Johnny Knoxville and crew, a film based on a video game, and much more were all released in February 2022, let's have a flashback. 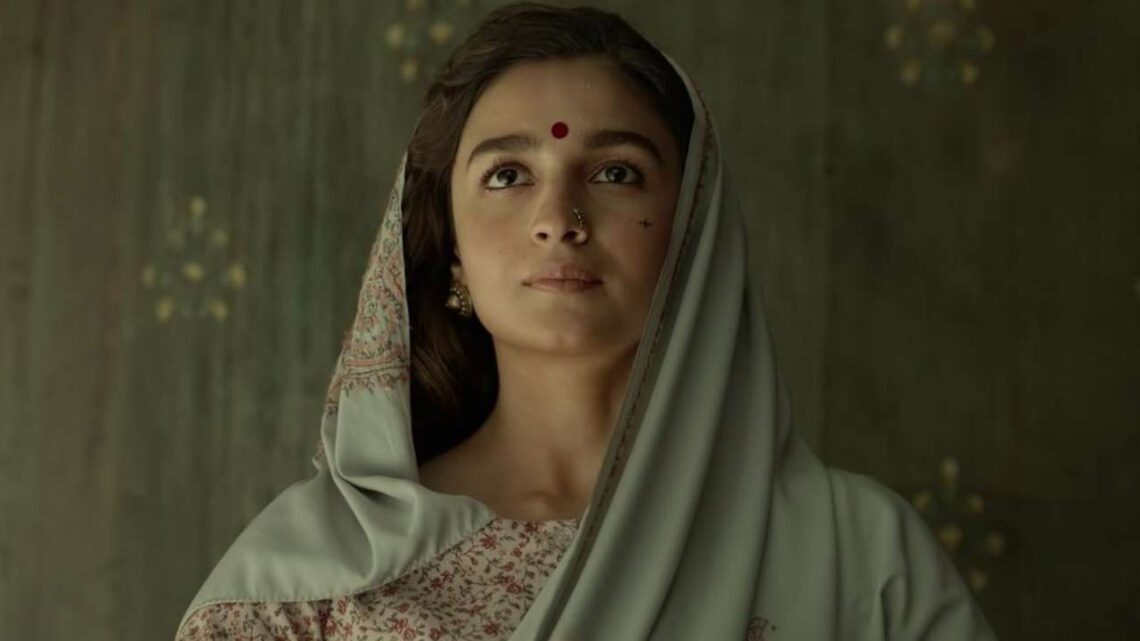 There will be something for everyone in February, including a sci-fi disaster film, a comedy film with insane stunts, a mystery thriller, a film based on a video game franchise, and more.

The coronavirus epidemic persists, but theatres around the world remain open and operating, as usual, allowing studios to continue releasing films that had been delayed due to the pandemic.

One of last month’s major releases, Morbius, was postponed until April. February was still a wonderful month for going to the movies. Of course, some of those films followed the new concept of simultaneously releasing on many streaming platforms.

Because February is the shortest month, there won’t be many movies released, but there will still be plenty to choose from, including Rolan Emmerich’s latest project, Johnny Knoxville and crew’s return, Hercule Poirot’s last case, a film based on a video game series, a horror film starring a famous rock band, and more.

Here’s a list of all the movies that came out in February 2022:

Marry Me is a musical romantic comedy directed by Kat Coiro and based on Bobby Crosby’s graphic novel of the same name.

Kat Valdez (Jennifer Lopez), a sensational Latin music diva, chooses to marry a complete stranger named Charlie Gilbert (Owen Wilson) who was carrying a “Marry Me” sign by accident during her live concert after realizing that her on-stage companion, Bastian (Maluma), has been having an affair behind her back.

Marry Me was supposed to come out in February of 2021, but it got postponed because of the pandemic.

This was one of the finest things that happened in February for anime fans in India.

It indicates that one month after Kayaba Akihiko’s death game began, the death toll is still rising, with over 2,000 players having perished in the ultra-difficult VRMMO world of Sword Art Online.

Seeing an anime film in a theatre with other anime fans was a fantastic experience. It was an unrivaled joy to experience it in the theatre.

In the 1970s, Alana Kane and Gary Valentine grow up, run around, and fall in love in the San Fernando Valley of California.

This Oscar-nominated picture, which was first released in several areas of the world last year, has now received approval to be released in India.

We’ve always admired Alana Haim for her music, but now we’re also fans of her acting. It’s no surprise that it’s receiving so many accolades because it’s a bright yet soothing palette for so many excellent performances.

4. Death on The Nile

Death on the Nile is a mystery thriller film directed by Kenneth Branagh and based on Agatha Christie’s 1937 novel of the same name. It is Branagh’s sequel to Murder on the Orient Express.

When a picture-perfect couple’s beautiful honeymoon is brutally cut short, viewers are reunited with world-renowned private detective Hercule Poirot (Branagh), whose Egyptian holiday on a magnificent riverboat turns into a harrowing quest for a murderer.

All due respect to Alia Bhatt for effortlessly and brilliantly executing the part of Gangubai. The film depicts how young Ganga is enticed to leave the village for Mumbai by her boyfriend’s promise of a film career.

Her ambitions of a career in cinema come crashing down in Mumbai, and she is drawn into the underworld.

The picture is fantastic in every way, from the production to the soundtrack; everything about it is top-notch, and every actor gave it they’re all. Vijay Raaz and Shantani Maheshwari deserve special notice!

Uncharted finally hit theatres in February 2022, following a series of delays. Uncharted is a film directed by Ruben Fleischer and based on the Naughty Dog video game series of the same name.

It follows a young Nathan Drake (Tom Holland) and his partner Victor “Sully” Sullivan (Mark Wahlberg) as they battle a wealthy, ruthless fortune hunter and his mercenaries to claim a lost fortune in gold from the voyages of Magellan, while also tracking clues that may lead to Drake’s disappearance.

Uncharted was supposed to come out in June 2016, but it was repeatedly postponed owing to a lack of a director, who then dropped out, but it’s nowhere.

Love Mocktail 2 includes some of what fans of the first film want, but it also addresses some more serious emotional themes. Most of them will hit the correct chords here, while a few will miss.

This is one of the films that gained a lot of attention after its release. This romantic drama was not only excellent in terms of performance and casting, but also in terms of plot.

It was heartwarming, and we needed something to warm our hearts at a time when the cold was fading from the weather.

This was one of February’s most pleasant surprises. Badhaai Do made a huge beautiful warm place in our hearts by breaking so much concern and doubt.

This was without a doubt one of the best moves in the right direction, both in terms of production and content, and the cast was a chef’s kiss.

Badhaai Do offers us the nicest time in the theatres, from crying for them to cheering for them.

Apart from all the new releases in February, we saw one of our older, well-known films resurface on screens and in people’s hearts.

Even though it’s been a long time since it was released, it’s a wonderful feeling to think that people would still go to the theatres to see it for the first or second time.