FRIENDS Cast Net Worth: Who’s The Richest actor among all 6 of them?

While the total net worth of the cast of Friends varies greatly, they all made a lot of money from the show. Here is the article on Friends Cast Net Worth which you’ve been waiting for. 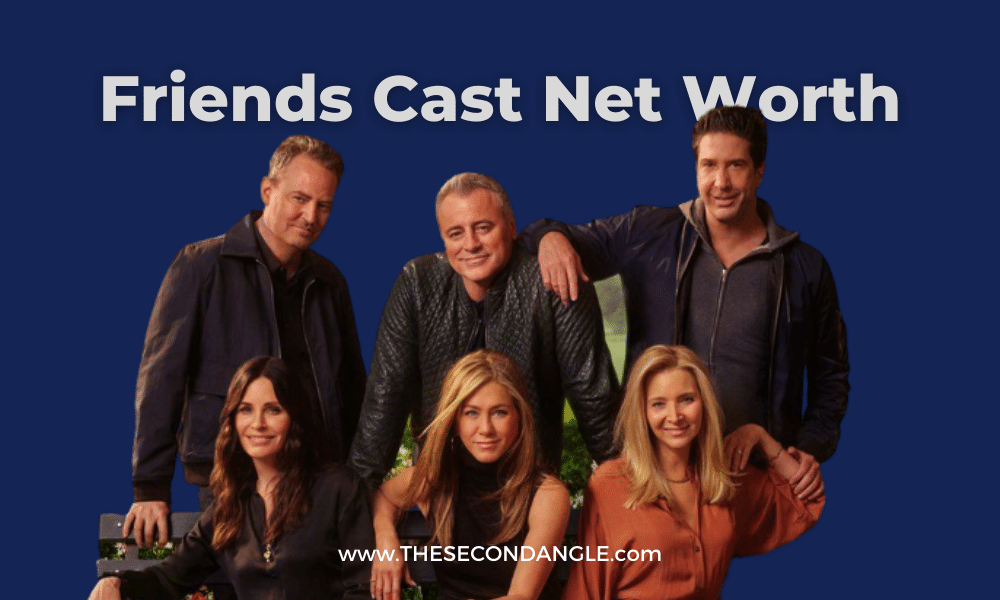 Friends, which lasted for a decade between 1994 and 2004, is without a doubt the most popular TV sitcom of the genre. The show lasted ten seasons and featured six fascinating characters who gained an indelible place in the hearts of millions of people around the world. This blog explores Friends Cast Net Worth according to Forbes.

When “Friends” was still in production in 2002, the ensemble was known for haggling over their $1 million per episode wage, which put Jennifer Aniston, Lisa Kudrow, and Courtney Cox among the highest-paid actresses on television. The cast of “Friends” is still generating money, despite the fact that the programme ended in 2004.

Matt Leblanc is an American actor best known for portraying Joey Tribbiani in the television series Joey Tribbiani. ‘Friends,’ which ran for ten seasons from 1994 to 2004, provided a significant portion of his money.

He has since been in a number of other television shows and films. LeBlanc presented the BBC series Top Gear from 2016 until 2019. Since 2016, he has played Adam Burns in the CBS sitcom Man with a Plan.

Also Read: How Joey Tribbiani, the loving lothario in ‘FRIENDS’ went from having $11 to 1 million per episode

Lisa Kudrow is an actress from the United States. She has appeared in films such as Easy A, Bad Neighbors, and The Girl on the Train, as well as TV shows such as Scandal and BoJack Horseman, in addition to her position as Phoebe in Friends. She’s also developed her own shows, with Web Therapy and The Comeback going into production..

She has several houses around the world, most of them are located in the Los Angeles suburbs. She just sold a condominium in Park City, Utah for $3.6 million, according to reports. 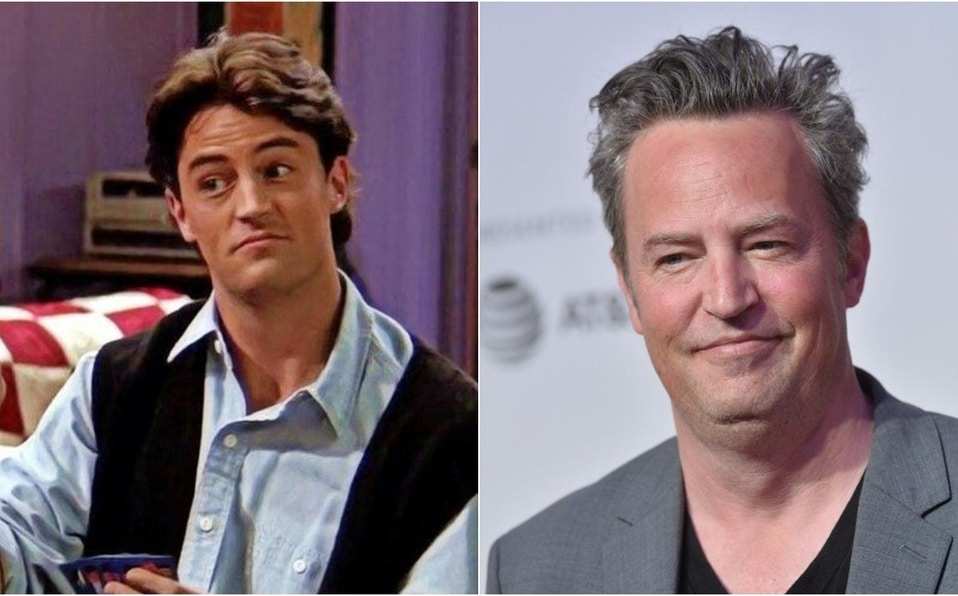 Matthew Perry is an American actor who is highly regarded as one of the best comedians in Hollywood. But we’re all familiar with him as ‘Chandler Bing.’ Between 1994 and 2004, he appeared in all 236 episodes of the show.

He has also been in the TV shows “Studio 60 on the Sunset Strip” and “Go On,” as well as the films “Fools Rush In” and “The Whole Nine Yards.”

Courteney Cox is an American actress best known for her role as Monica Geller on the hit television programme ‘Friends.’ She has also appeared in shows such as Shameless and Modern Family. Though her career is not restricted to this show, she has also been in films such as the ‘Scream’ trilogy.

Aside from her acting profession, she has amassed a sizable fortune through endorsement deals with Pantene, Coca-Cola, Head & Shoulders, and Avon. Cox has also profited from her production firm, Coquette Productions, which she co-founded with her ex-husband David Arquette.

Jennifer Aniston is an actress, producer, and spokesperson from the United States who has become the most sought-after figure in Hollywood for comic parts. She began her career at a young age, and her most renowned sitcom show, ‘Friends,’ quickly made her a household figure.

Aside from the sitcom, she has acted in over 40 films, including Along Came Polly (2004), Marley and Me (2008), and Horrible Bosses (2011). With her Screen Actors Guild Award-winning performance in The Morning Show, she has lately returned to television. She’s also endorsed a number of major brands, including Emirates, Aveeno, and SmartWater..