Habitat improvement in TS to attract tigers from other areas: NTCA team 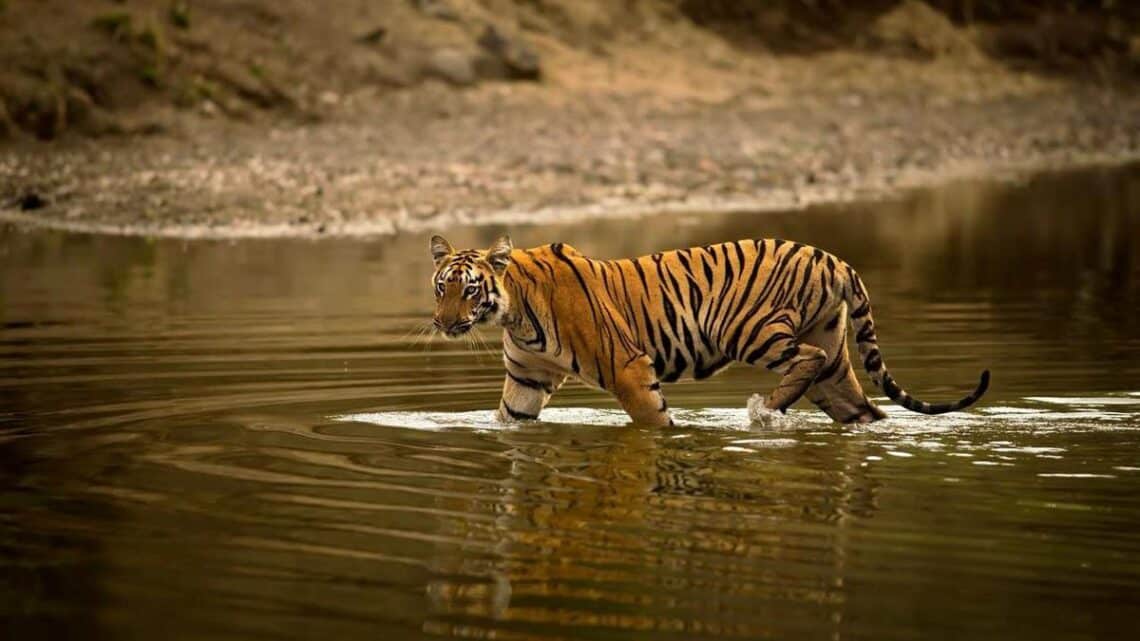 A three-member team of the National Tiger Conservation Authority (NTCA), which visited the Kawal and Amrabad Tiger Reserves from November 6 to 13, has observed that the habitat improvement work done by Telangana is like laying a red carpet for migration of tigers from the neighbouring States.

At a meeting held here on Monday with the officers of Telangana Forest department after completing the evaluation on field, the management effectiveness evaluation (MEE) team comprising retired IFS officers Dhirendra Suman, Nitin Kakodkar and another officer said the habitat improvement work such as development of water sources and grasslands was commendable and could attract tigers from the neighbouring reserves.

They noted that placement of manpower in the form of forest beat officers and forest section officers had improved since the last evaluation, although some vacancies were yet to be filled. They also complimented the local forest officials for encouraging public participation in the management — protection and development — of tiger reserves.

The MEE team further observed that work done in the areas of harvesting rainwater and managing water sources, management of natural grasslands, keeping the areas free of plastic and other litter by collecting and disposing it on a daily basis was also visible. The NTCA team also complimented the State authorities for having biologists working in the field for monitoring wildlife, mapping water sources and grasslands as also relocation of two villages from the core area increasing the availability of inviolate areas for wild animals.

Habitat improvement and protection work carried out in the two tiger reserves was best among the States they had evaluated so far. The team suggested closure of one beedi leaf unit in Kawal Tiger Reserve area to reduce pressure on the habitat, to explore the possibility of increasing the number of base camps in the two reserves in view of the vast areas covered and to explore ways and means by improving revenue from eco-tourism for tiger conservation.

They also asked the State authorities to emulate best practices from States such as Madhya Pradesh and Maharashtra in utilisation of CAMPA funds for relocation of human habitats from the core area, explore funding from tribal welfare department and constitute special tiger protection force in the two tiger reserves.