Which is the most played character of birthday boy Salman Khan in his whole career? Do not remember? No worries!! Read on to know about that character and the films.

by Sami Majid
in Entertainment, Lifestyle, Listicles
Reading Time: 3 mins read
A A 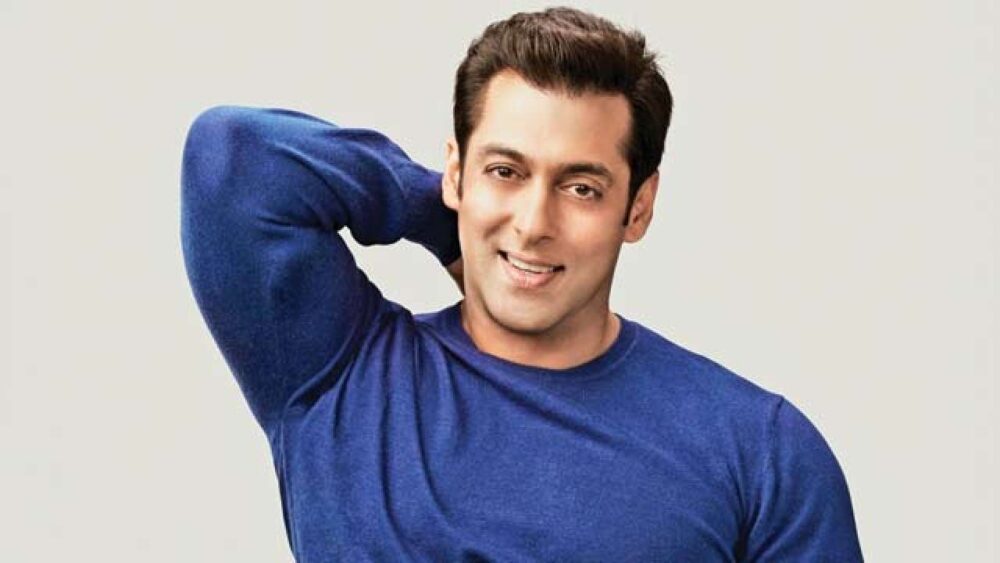 Over 31 year long career in the industry, ‘Bhaijaan’ Salman Khan has been known for playing the blue-eyed character of ‘Prem’ in several movies. The name ‘Prem’ in Hindi films has now become synonymous with Salman with the ease he has been portraying them. In fact, it has been there since the beginning of his career and still remains un-altered with anything else in Bollywood.

Salman has never restricted himself as Prem to just the name of the character, however he has also perfectly managed to live the character with utmost love and taught us lessons of what it is like to be Prem to loved ones in films. The shades of playing Prem ranged from being a true lover, obedient son, caring brother, loving husband and even best friend forever. He has offered everything as Prem in films that the audiences always looked for when it came to justifying the actual meaning of love through characterization.

As our favorite Bhaijaan turns 55 today, TSA has brought a collection of films in which Salman Khan played ‘Prem’ in the most lovable way, which no other actor could have been able to trademark the character ‘Prem’ forever same as Salman did. Let’s check out which films they are;

We saw a young lover boy in Prem and can’t get over his charming memories. It was the first movie of Salman Khan.

This Prem left us in awe by being ‘dil se zyada ameer’, but that in a comic role . (emoji)

The first of Surat Barjatya’s Prem, who had his souls present in a brother-in-law’s, son’s and lover’s character simultaneously.

Prem being an innocent and shy NRI, who returned to India and found a love interest.

Prem continued to keep audiences in great comfort even with a small guest appearance.

Prem returned to his wife and kids after realizing they are more important to him than anything else in the world.

Salman as Prem is so pleasing to see that he made another guest appearance, and we couldn’t be more happier than this.

This Prem was second of the kind of Surat Barjatya’s Prem in another family drama, who played an obedient brother, son and husband.

Salman as Prem played the loving ‘Bhai’, not the real ‘Bhaijaan’ of Bollywood but the kid brother to Sanjay Dutt.

Prem taught us that the love is not always about possession, but sometimes we have to let it go for the sake of love.

The Casanova Prem is already married to a lovely girl but he never expressed his love to her as he did to other women until he came to his realization.

Despite being a love guru here, Prem falls for a single mother and embraces her along with a son with only his kind of genuine love.

He showed his love for a tourist with his hospitality but had to eventually give up because of his parents’ wish.

This Prem is a smart lover who could go to any extent to get it to himself.

He was a king-size Prem, precisely a prince, who looked concerned for everyone in the family, be it his sisters or parents or the brother or the love interest.

These were all 15 films which featured Salman as Prem, and we honestly wait for him to come up as Prem in more films in future, as Prem means love, and to love unconditionally comes from one and only, Salman Khan.

Also Read: 30 Years of Shah Rukh Khan – Most Iconic Characters Played by the King of Bollywood