It is the pop star’s birthday and the fans cannot keep calm as always. Here’s a little letter from a fan who despite being miles away, grew up with him. Read to know. zayn

by Mahvish Fatima
in Entertainment, TSA Exclusive
Reading Time: 2 mins read
A A 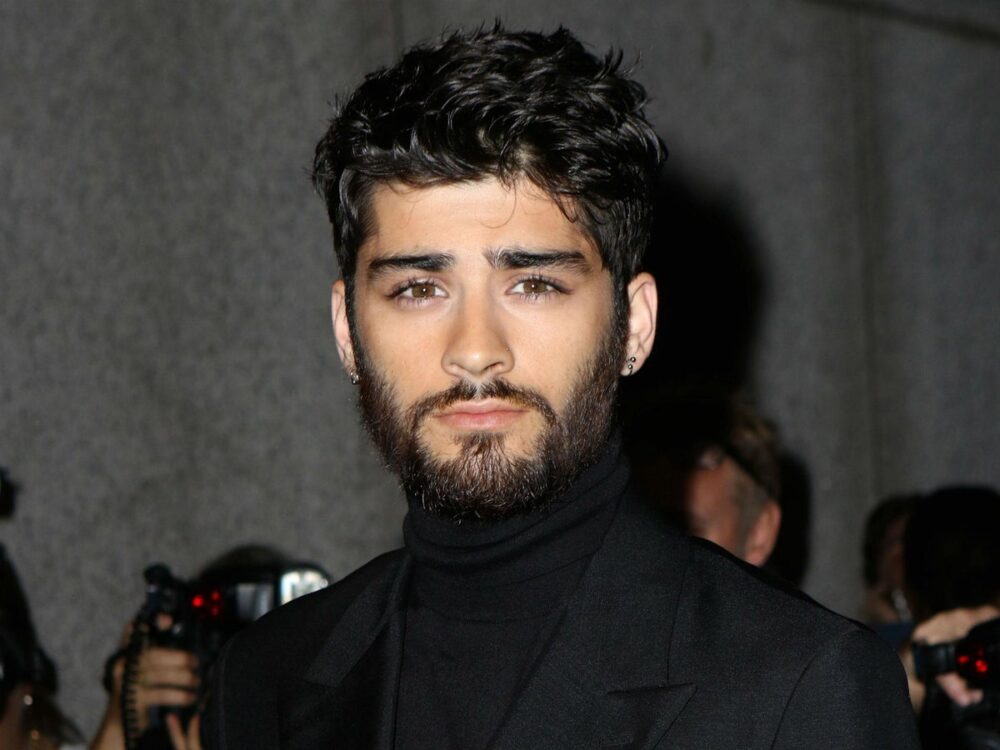 It’s no doubt that someone as popular and loved as the music sensation Zayn Malik would be receiving immense love on his birthday that is 12th January. For his fans it is nothing short of a festival. And they celebrate it in all the corners of the world with equal joy. From a boy who was put together in a band in 2010 to the man who followed his instincts and tread on a musical journey of his own, creating a tremor that was felt by the entire world.

Here’s a short letter for the pop star:

I chose this name because thats what the young boy, who stole the heart of millions the day he stepped onto the stage of X-Factor back in 2010, was called. The spark of your talent shone ever so brightly from the One Direction days. And the shot of fame right when you stepped down from the band just proves it. But it’s your day and the day of millions of your fans across the world so let’s not discuss the bitter sweet past.

The person probably exists under the deepest rock in the deepest of oceans to not have heard of you. But what is it that makes you insanely popular? Apart from a voice that can make anyone go week in the knees it is the silence and mystery surrounding you that keeps people in awe. The very measured words and the ‘let my songs speak for themselves’ attitude makes you all the more loved. And what is there to not love in an artist who keeps his art above everything else in the world.

Seasons may come and go, you might attempt a lot many looks (some very frivolously made choices) but to your fans you’re still the 17 year old Zayn Malik who wanted to make it big. You are still the young guy with a sweet smile and a beautiful voice. No matter what the world says day in and day out, there’s one Zayn Malik and there won’t be another.

You say I Don’t Wanna Live Forever but you know for us in A Whole New World, the Dusk Till Dawn is Better with your voice. Here’s wishing you a day of all the love you deserve.

With love,
Just a fan

Also Read: OTT Shows To Catch Up With Before They End