How Lula made a comeback by beating a sitting President 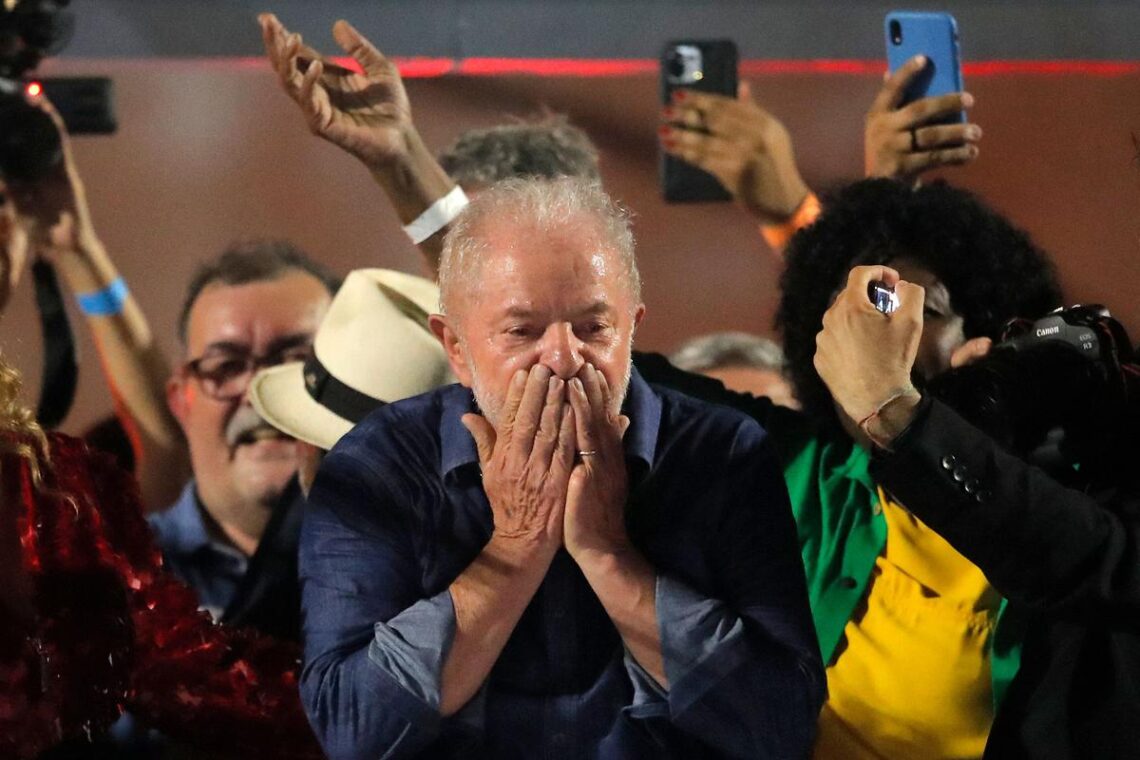 By winning the direct run-off of the presidential election in Brazil narrowly (by securing just about 50.9% of the votes), Luiz Inacio Lula da Silva achieved what has never happened in the country’s 34–year-old democratic history — defeating an incumbent President seeking re-election. President Jair Bolsonaro’s defeat should not be a surprise either. After all, he presided over a stumbling economy and exacerbated a severe public health crisis during the COVID-19 pandemic. He also received international disapprobation for rampant deforestation in the Amazon.

Such a fraught legacy should have resulted in an easy triumph for the popular ex-union leader Lula, who enjoyed more than 80% approval rating after serving two terms as President in the early 2000s and was credited with governance that worked toward reducing poverty and fostering economic growth by taking advantage of a booming global commodities market. But Lula also had to work hard to defend his legacy, tarnished by a prison sentence for nearly two years, after being found guilty of corruption in the Car Wash scandal, only to be released from jail after reports revealed collusion between the prosecution and judiciary in the judicial process.

Lula had to also reckon with the continuing support for Mr. Bolsonaro among conservatives and religiously minded people in Brazil— a group that transcended class and regional divides, besides the wrath of the powerful agribusiness lobby which gained the most from Mr. Bolsonaro’s rule and his policies on deforestation and whittling down of Indigenous peoples’ rights. The strength of these forces is evident in how Lula’s lead in votes over Mr. Bolsonaro fell from more than five percentage points in the first round to less than two in the second round. In fact, Mr. Bolsonaro gained votes in all States in Brazil and in the north and south west States in particular, between the two rounds.

Mr. Bolsonaro, also repeatedly sought to undermine the election process by baselessly questioning the integrity of Brazil’s electronic voting system, fuelling distrust among his most rabid supporters. As of early Monday, he was yet to concede defeat even as some of his supporters such as a section of truckers sought to block roads, including major arterial highways across the country. A former military official, Mr. Bolsonaro’s appeal stems from his unremitting hostility to the Left and his strident support for the period of military dictatorship in the country, earning him significant support from business communities opposed to redistribution, evangelical Christians opposed to progressive ideologies, and those who disfavoured the social liberal policies of the Workers’ Party led by Lula and his successors.

Unlike Mr. Bolsonaro, who has revelled in political polarisation and demonisation of his opponents, through promoting a disinformation campaign which included false claims of his presidential opponent backing communism and persecution of churches, Lula has always sought negotiation as a strategy for incremental progress. A recent biography by John D. French argues as to how Lula’s style has always been to utilise dialogue with political opponents without giving up on an ability to “stand up and fight, when needed .. [through] an additive and transformative politics of cunning executed by creating spaces of convergence through difference”. This, besides a strong pro-poor orientation and years of experience as a working-class leader has endeared him among progressives and large sections of the lower middle class and poor sections of the population.

True to form, Lula’s initial speech after declaring victory was to seek unity over division, as he said that he will govern for all Brazilians and “not just for those who voted” for him. This was clearly a message to assuage concerns in a polarised electorate and to seek ways to work with a divided Congress in which Mr. Bolsonaro’s Liberal Party is the single largest party and other centrists have sizeable representation.

Bolsonarismo, outside Mr. Bolsanaro, has not done too badly in elections in Brazil recently, with some pro-Bolsonaro candidates winning governorships in States.

Lula’s victory also coincides with a second run of the pink tide in Latin America with leftist Presidents elected to power in other neighbouring countries. This time around, most of his counterparts have harped on pushing progressive policies without relying exclusively on commodity extraction and to push for change not through the politics of outright confrontation and institutional capture, but by democratic persuasion and reform. Lula will have his task cut out.