Human rights must be at the centre of all environmental concerns: UN chief 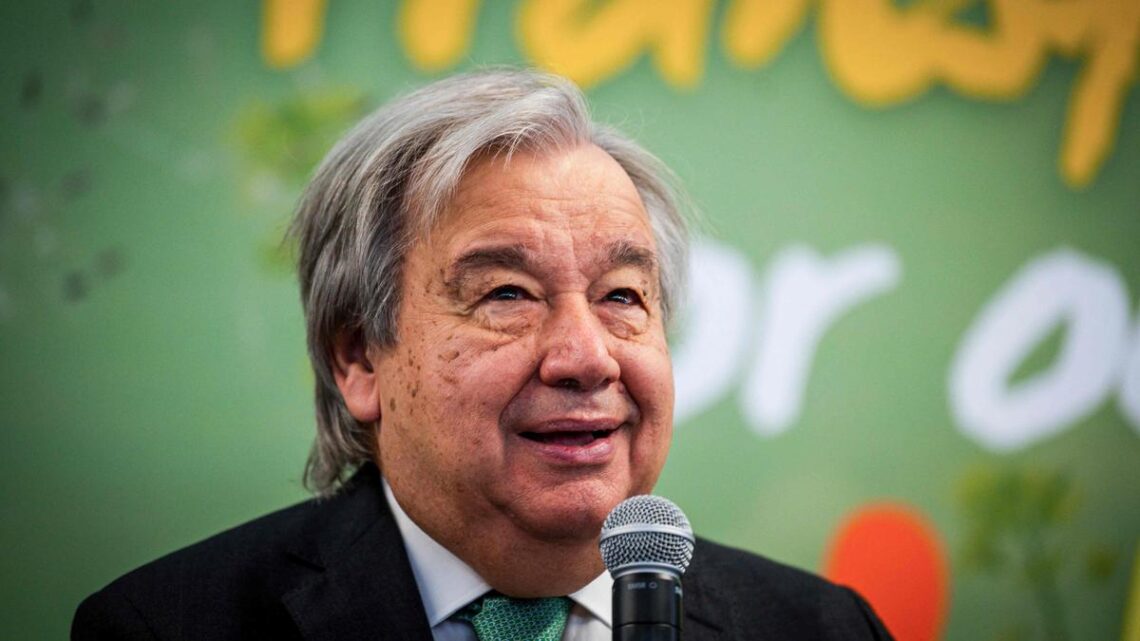 UN Secretary-General Antonio Guterres has said that he insisted publicly on the importance of guaranteeing civic space and protection of human rights defenders as well as environmental activists during his recent visits to India and Vietnam.

“One of the key messages I clearly got and that I also tried to convey very clearly is that human rights must be at the centre of all environmental concerns and namely, the work of the CBD (Convention on Biological Diversity),” Mr. Guterres said last week during a press conference at the COP15 Biodiversity Conference in Montreal.

“And one of the aspects that worries me more is in relation to the persecution of human rights defenders in general but including environmental activists,” he added. He was responding to a question on governments cracking down on environmental protests.

“I had the occasion in the visits that I did preparing for COPS, namely in India and Vietnam, to insist publicly on the importance to guarantee not only the civic space, the openness of the civic space, and in particular the protection of human rights defenders and within human rights defenders, environmental activists. They play an extremely important role,” Mr. Guterres said.

“And not only because of governments, also because of some economic interests that see an obstacle in direction to their profit objectives that are totally unacceptable because profits based on the destruction of nature are exactly the opposite of what we are discussing here,” Mr. Guterres said.

Addressing students at the IIT Bombay, Mr. Guterres had said that India’s voice on the global stage can only gain authority and credibility from a strong commitment to inclusivity and respect for human rights at home.

India has previously rejected criticism by foreign governments and human rights groups on allegations that civil liberties have eroded in the country.

The Indian government asserts that India has well-established democratic practices and robust institutions to safeguard the rights of all.

From India, Mr. Guterres travelled to Vietnam where he had said that “human rights are at the heart of unleashing the best of our societies” and build solidarity, promote inclusion, equality, and growth.

“They underwrite freedom. They ensure lasting stability,” he had said.