The statement, which asked all broadcasters to follow the guidelines, stated that no gaming ad should show a person under the age of 18 engaging in online gaming for real money wins.

by Kumar Nigam
in Explainers
Reading Time: 3 mins read
A A 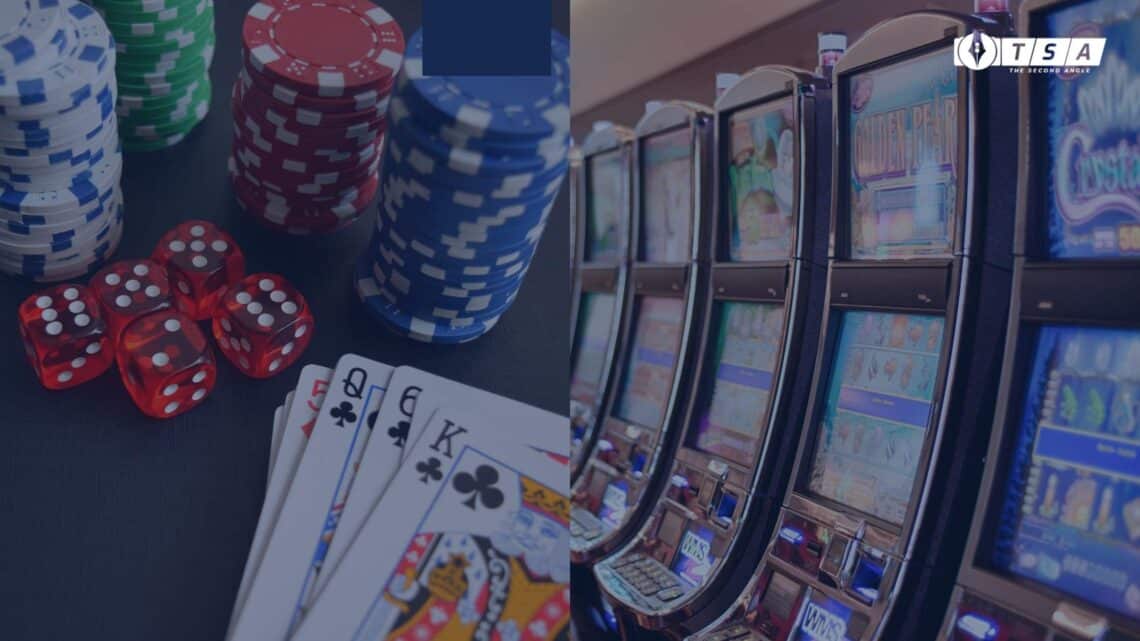 The Ministry of Information and Broadcasting has issued guidelines requiring print, television, and digital media to stop running advertisements for online gambling platforms. 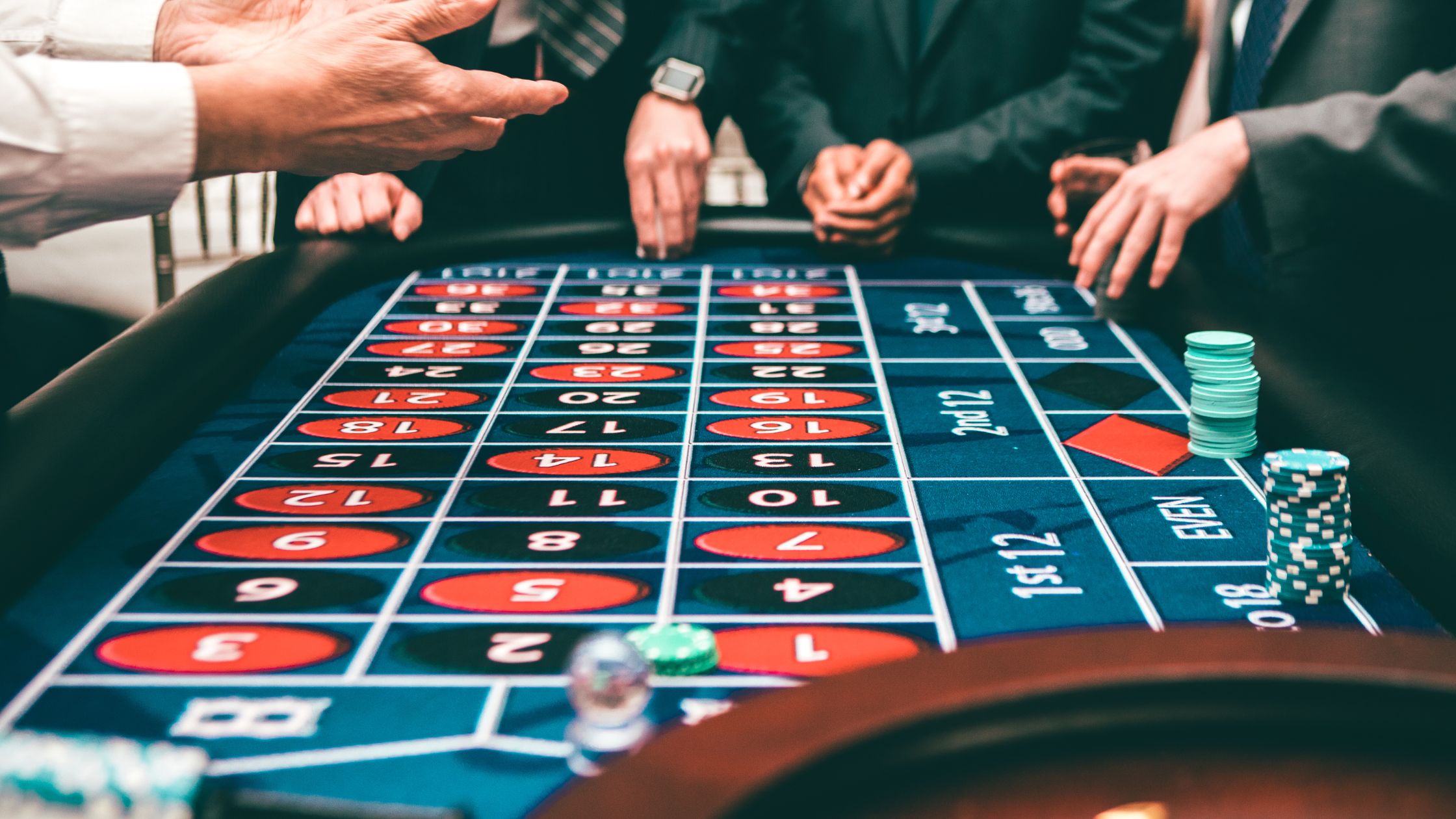 “Betting and gambling are illegal in most parts of the country, and concerns have been raised that online betting advertisements promote an activity that is otherwise largely prohibited and poses a significant financial and socioeconomic risk to consumers, particularly youth and children.” Furthermore, online betting advertisements are misleading and do not appear to be in strict compliance with the Consumer Protection Act 2019, the Advertising Code under the Cable Television Networks Regulation Act, 1995, and advertisement norms under the Norms of Journalistic Conduct laid down by the Press Council of India under the Press Council Act, 1978,” MIB said in a statement on Monday. 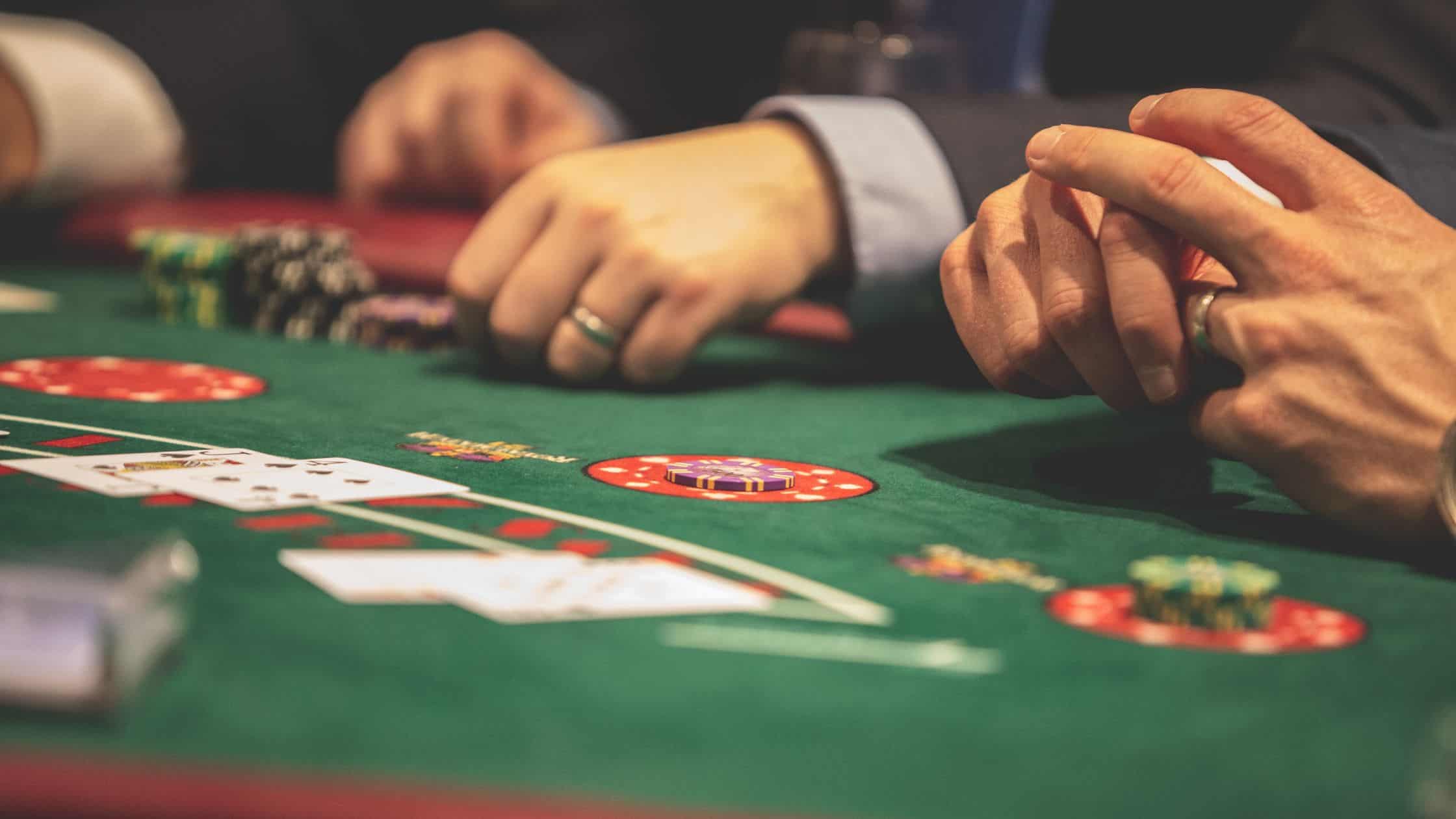 In light of this, and given the larger public interest at stake, print and electronic media are advised to refrain from publishing advertisements for online betting platforms, according to the statement. “Online and social media platforms, including online advertisement intermediaries and publishers, are advised not to display or target such advertisements in India,” it said.

MIB stated that in 2020, it convened a meeting with the ministries of consumer affairs, electronics, and information technology, the Advertising Standards Council of India (ASCI), the News Broadcasters Association (NBA), the Indian Broadcasting Federation (IBF), the All India Gaming Federation (AIGF), the Federation of Indian Fantasy Sports (FIFS), and the Online Rummy Federation (ORF), which resulted in ASCI issuing guidelines for ad campaigns of online gaming and fantasy sports. 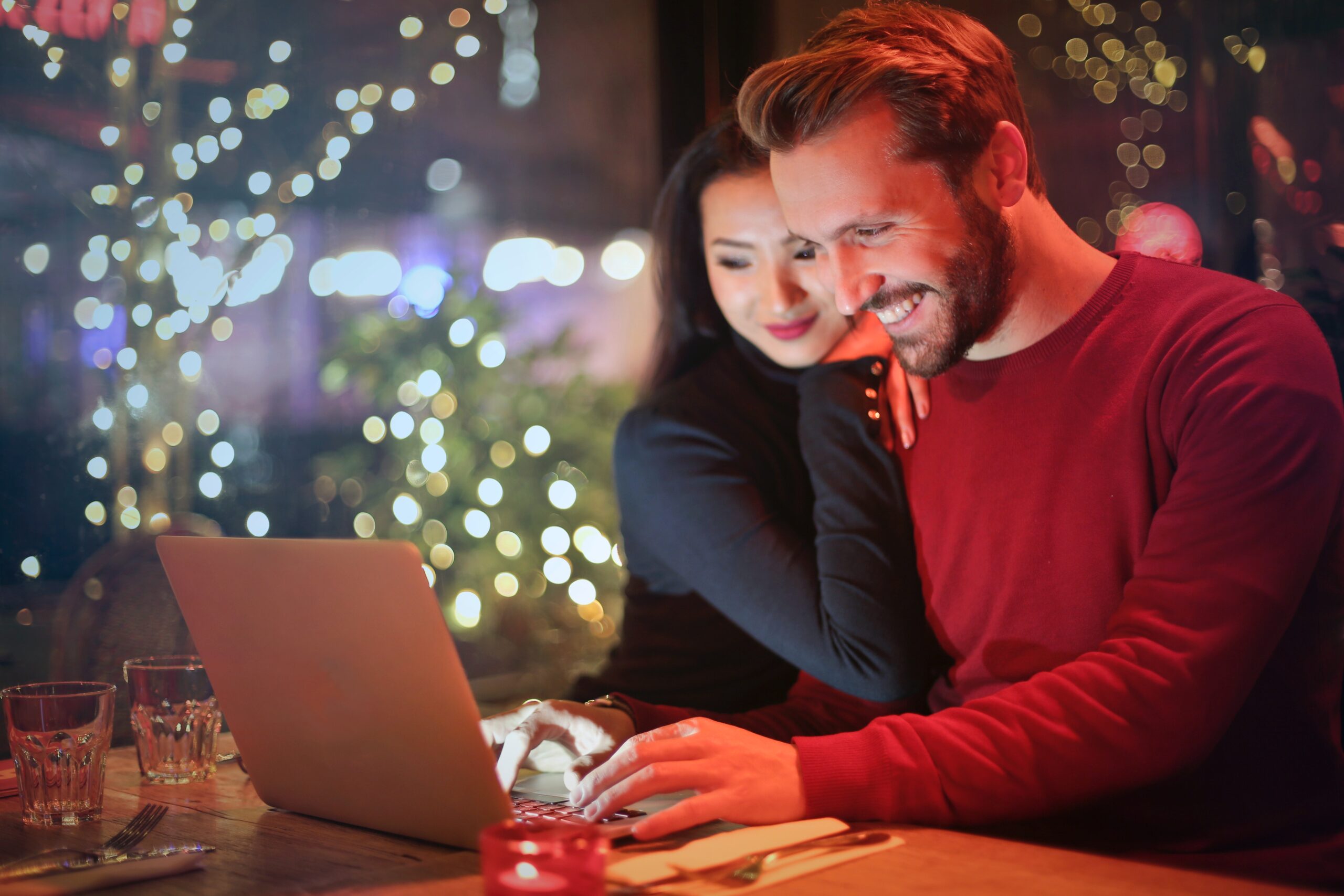 According to Roland Landers, CEO of The All India Gaming Federation, these offshore online gambling websites are not registered under the Central Goods and Services Tax Act, 2017 and do not pay applicable direct and indirect taxes required by Indian law, even if the companies do not have a registered office in India and are based outside the country.

“This flagrant tax evasion by gambling websites results in a loss of revenue to the government exchequer of thousands of crores per year. There have been numerous complaints about such websites engaging in obvious fraud and manipulation of their games, and they take deposits from gullible players but refuse to give them an option to withdraw their winnings or balances under various pretexts. We are overjoyed to see our long-standing efforts against offshore gambling platforms bear fruit, and we would like to thank the Ministry of Information and Broadcasting for taking the first step “Landers made the announcement in a statement.

According to Karan Taurani, senior vice-president of Elara Capital Ltd, the e-commerce vertical contributes 13 percent of ad spending for traditional media such as TV, print, and radio, 20 percent of which comes from online betting platforms, resulting in a negative impact on 2-2.5 percent on traditional media ad spends. In terms of digital media, e-commerce accounts for 17 percent of total ad spends, while the online betting platform component accounts for 30 percent, implying a 5% decrease in digital ad spends.

“This is a bigger negative for broadcasters with sports-led properties like the IPL and other cricket tournaments, as nearly 60% of these platforms’ advertising budgets are allocated to sports tournaments featured on TV and OTT. This announcement comes at a time when overall ad budgets have been subdued in recent years due to the negative impact of inflation across the board, as well as lower ad spending by start-ups and digital companies focused on profitability,” Taurani said.

Also Read: Centre proposes the struck down section 66A, in cybercrime proposal at UN: Why this Reintroduction? 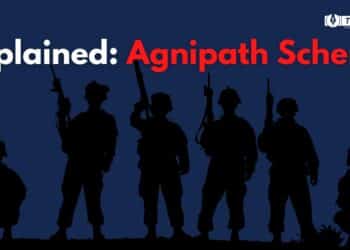 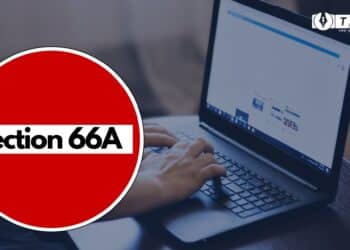 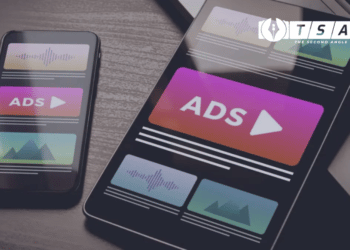 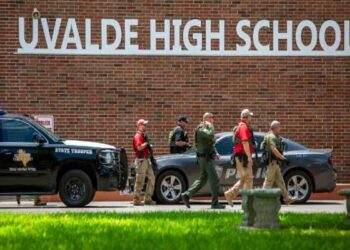 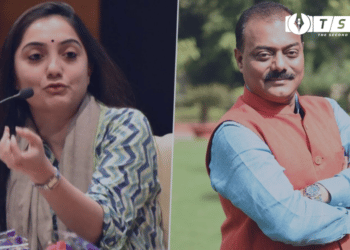 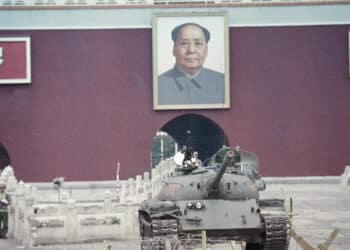