The Indian government has crossed all limits of complacency. Whenever someone wants to show the reality, the government always denies it and cast doubt on the reality itself. Know from which ratings the Government of India has turned its back.

by Kumar Nigam
in Analysis
Reading Time: 4 mins read
A A 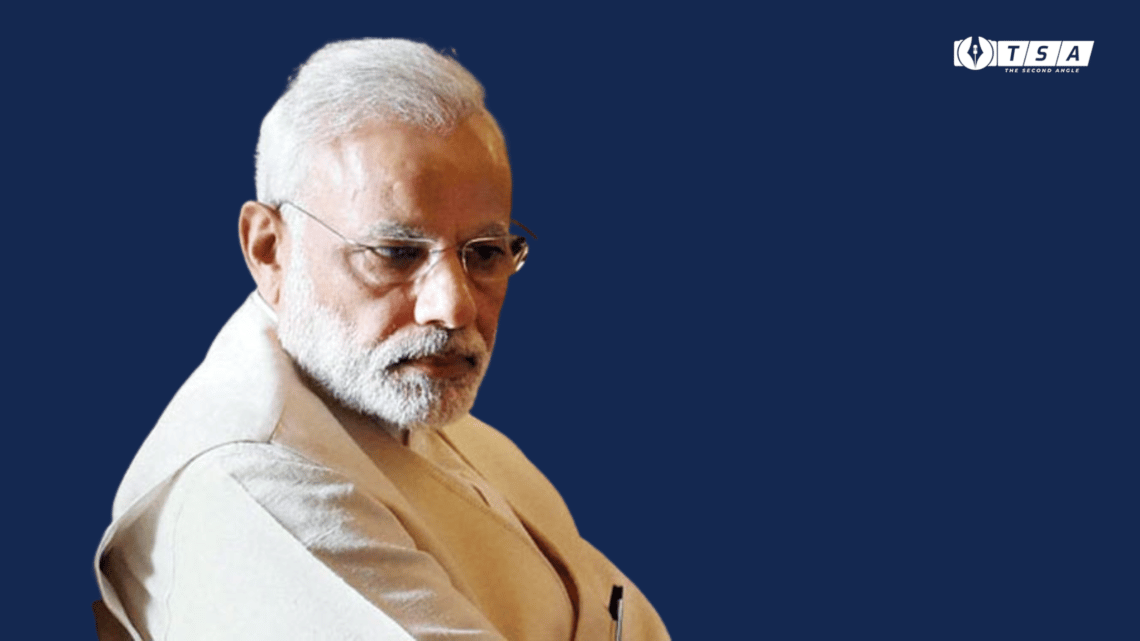 There are some standard parameters to show a country’s situation in the fields of economic, social, health, education, etc., which tell the country’s situation at the international level. India is a diverse country that is home to people from all walks of life. There is a section here that is reaching new heights with the assistance of the government, and there is another that is fighting every day for bread, cloth, a home, and work.

While Indians like to compare themselves to the United Kingdom, France, Germany, and the United States, some standard metrics show that we lag behind our neighbours. However, when international organizations attempted to expose it, the Indian government either sunk into the ground like an ostrich or questioned the institution itself. Whatever we say about the ostrich nature, we must remember the reports that were denied.

Take a look at some of these reports:

It is worth noting that in 2020, India was ranked 94th on this list. Smriti Zubin Irani, Union Minister of Women and Child Development, denied the 2021 report and stated in a written reply in Lok Sabha that the GHI does not reflect the true picture of India. She also claimed that based on the GHI report, countries such as Nepal, Sri Lanka, and Pakistan were unaffected by the COVID pandemic, which is false.

India has rejected the US State Department’s 2021 report on religious freedom. Simultaneously, Indian Foreign Ministry spokesman Arindam Bagchi responded that the report is based on false information provided by American officials. However, the state of religious freedom in India is evident in the daily lynchings and crimes against Muslims.

Workers from Bihar, Jharkhand, and Uttar Pradesh had left for their homes on foot in large numbers, carrying their homes on their shoulders. The crowds of labourers travelling on foot were thoroughly reported on social media and news channels, but the government remained silent. First and foremost, governments dismissed migration reports as rumours. But, when the crowds on the roads began to grow and workers started dying on the roads, governments began to build trains whose rent was paid solely by the workers. After that, when questioned, the government remained silent on the number of migrant workers as well as the number of workers killed. Many ministers were caught on camera denying the deaths. 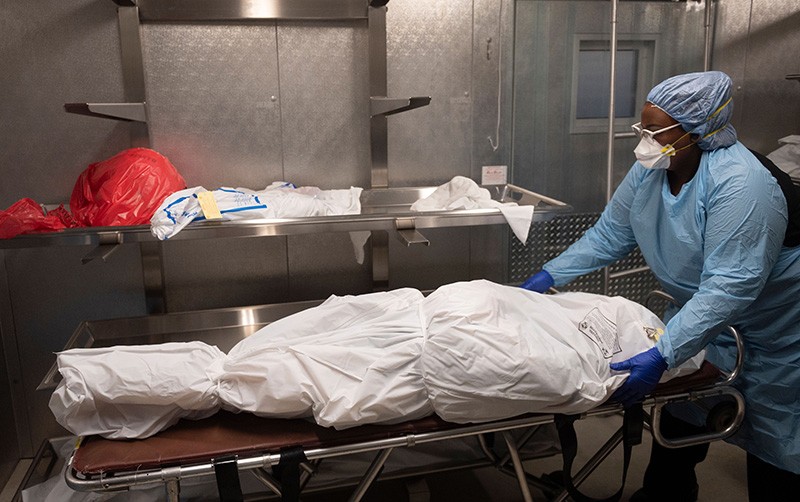 In May of this year, the World Health Organization issued a report detailing how various countries concealed or understated the number of deaths caused by Covid. According to this report, 4.7 million people, or more than 47 lakh people, have died in India alone. The Indian government questioned the WHO’s methodology, claiming that their own official figures were correct.

During Corona, various media reports stated that the death toll was reduced by 10 to 12 times in every state. Many media outlets went to city cremation grounds and graveyards to reveal the death tolls.

Last year, Haryana Chief Minister Manohar Lal Khattar questioned the CMIE’s data and even proposed that the institution be charged with defamation. Even in 2022, there has been little improvement in the government, and the government has once again rejected it.

The Economist Intelligence Unit released its democracy rankings, with India falling to 53rd place. Following this, the Indian government immediately went into denial mode, questioning all of the factors used in this report. NITI Aayog, while asking the EIU for a reply, asked what was their data source and asked the EIU to use government data. The press is referred to as the fourth pillar of democracy, and much is said about its freedom and independence; however, RSF has released the report of the 20th World Press Freedom Index 2022, in which India ranks 150 out of 180 countries. “Job insecurity has increased, there has been a sharp increase in attacks on press freedom, and on some occasions, they are facing life threats from self-styled law-enforcement officers on social media platforms,” the three journalist organizations said in a joint statement.

The world inequality report 2022 released by the World Inequality Lab in Paris stated that “India is a poor and an unequal country with a prosperous elite class, where the top 10 percent of the population accounts for about 57 percent of the total national income.” Reacting to this, Finance Minister Nirmala Sitharaman in the Rajya Sabha claimed this report to be based on dubious methodology.