Since this year has come to an end, let's look back to find out the series we spent watching all this year. Top

by Tarab Husain
in Entertainment, Lifestyle, Listicles
Reading Time: 2 mins read
A A 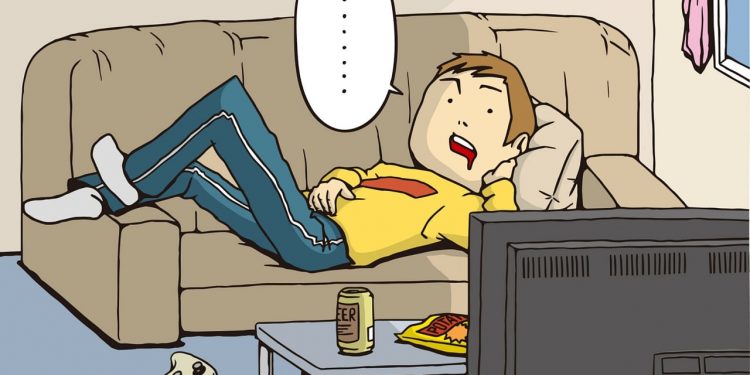 During the lockdown, boredom exposed many hidden talents in us, some of us were cooks, some dancers, some short-lived gym freaks but definitely full-time binge-watchers. We consumed a lot of great content in the pandemic, maybe because we had nothing better to do.

Since this year has almost come to an end, here is a list of the best 2020 shows, ranked by IMDb:

A group of vigilantes when stand against superpowered individuals forms a perfect package of thriller and action, this show has blown away all of us. It tops the list of the best shows of 2020, so if you haven’t watched it yet, then you definitely should.

The show that introduced us to the wicked mind of El Profesor and developed a cult following for all the right reasons. The Spanish show, originally known as La casa de Papel premiered in 2017, still lies in this list.

The show that tastefully combines physics with drama, made us make notes to keep track. This German time-travel show was the most twisted out of the lot but that didn’t stop us bring binge-ing it.

This sci-fi show set in the Star Wars universe has undoubtedly earned its spot on this list.

Who would have thought that a mini-series about chess would soon become one of the best shows of 2020.

An American tv-series with a hint of Drama and Science Fiction has made its place in this list.

The series is originally an extended version of the 1973 film (of the exact name) has managed to retain its position in this list for consecutive three years.

Based on Andrzej Sapkowski’s fantasy novel series of the same name, this 2019 TV series held ground through the next year. Being Netflix’s highest-rated original series on IMDb, this show was the new cool during the pandemic.

Season 4 of The Crown created quite a bit of speculation, especially with Princess Diana’s character making an appearance on the show. Despite the gossips and rumors the show still managed to get into this list.

So these were the 10 top rated shows of 2020. Let us know which of these have you watched?