Imran Masood and the Muslim mood in Uttar Pradesh 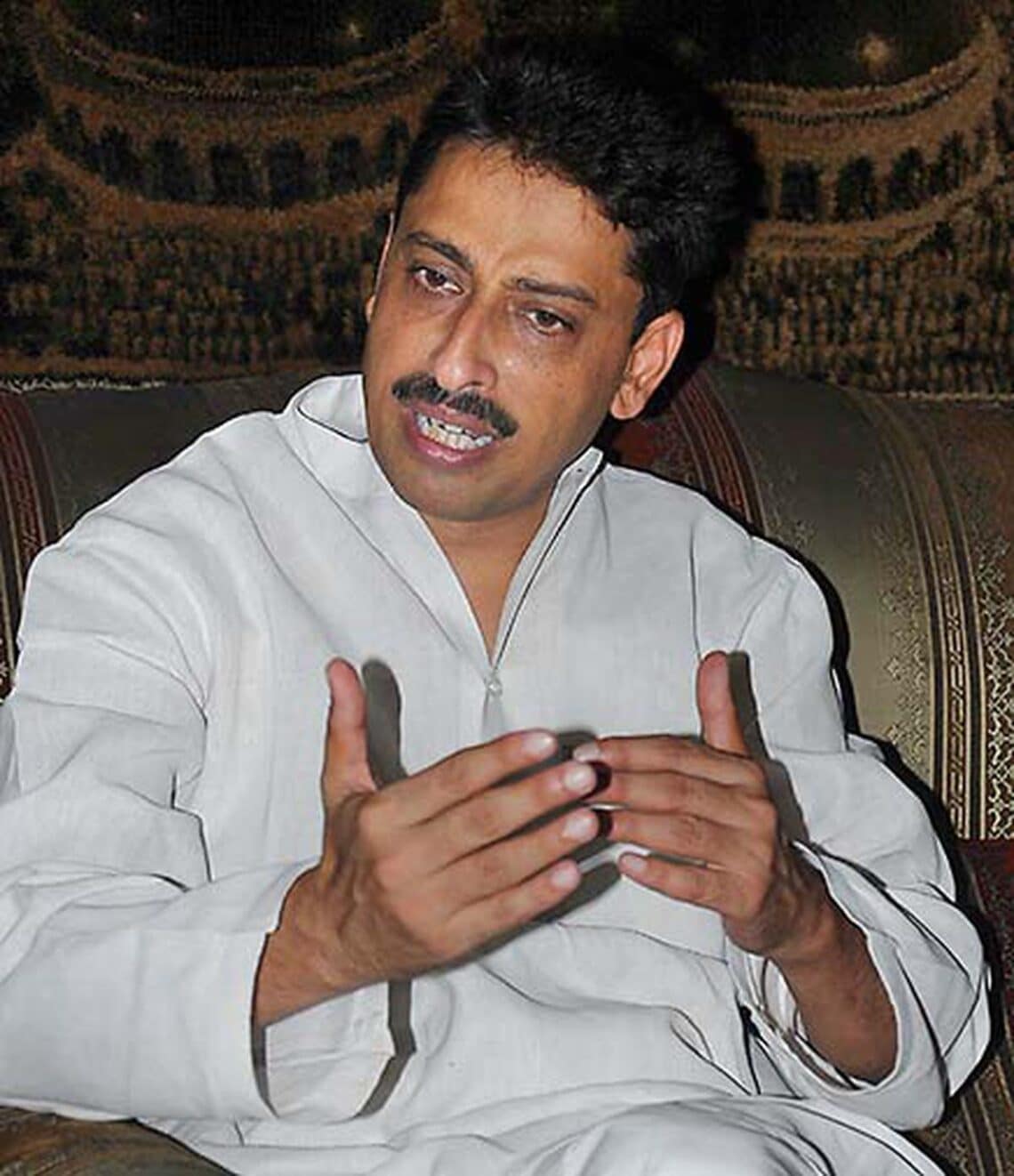 The influential western U.P. leader has switched sides thrice – from Congress to SP to BSP – in nine months, each time ‘in the hope’ of finding a better position to corner the BJP in the State

The influential western U.P. leader has switched sides thrice – from Congress to SP to BSP – in nine months, each time ‘in the hope’ of finding a better position to corner the BJP in the State

The impact of influential western Uttar Pradesh leader Imran Masood quitting the Samajwadi Party (SP) and joining the Bahujan Samaj Party (BSP) is being seen in more ways than one.

One, Muslims have seen the limitations of the ‘Muslim-Yadav+’ experiment in the U.P. Assembly polls and a section wants to go back under the ‘Muslim+Dalit’ umbrella of BSP chief Mayawati.

Another section feels that by aligning with the BSP, the Muslim mass leader is trying to buy peace with the ruling dispensation because he has seen the plight of SP leaders Azam Khan and Nahid Hasan. Others see it as an act of desperation to save his shrinking political capital from the entrenched Muslim leadership of the SP.

Mr. Masood, who left the Congress after a long innings in January this year to join the SP and “strengthen” its position in the Assembly polls, made the switch to the BSP on Wednesday and was immediately appointed the coordinator of the party’s western U.P. unit.

For the BSP, it is an investment in a grassroots Muslim leader after relying on candidates who bring the money bags but don’t nurture the party’s Dalit base. Also, Mr. Masood could be projected as a counterpoint to Rashtriya Lok Dal Chief Chaudhary Jayant Singh, who has secured some advantage by working on the Jat-Muslim combination, in western U.P.

Mr. Masood said his experiment with the SP failed because the results of the Assembly polls showed “Muslims alone could not defeat the BJP”. With the BSP having a dedicated vote bank (Dalits), he said, “they (Muslims) would be in a better position to corner the BJP.”

Despite fielding 88 Muslim candidates, the BSP did not win any seat in the Assembly polls, but in the 2019 Lok Sabha polls, which it contested in alliance with the SP, it won five of the 10 seats in western U.P. Three of its candidates were Muslims, including Haji Fazlur Rehman from Saharanpur, the fiefdom of Mr. Masood. As the BSP is known for not repeating its candidates, Mr. Masood seems to be eyeing the seat that has around 22% SC population.

He may not have been able to win an election since 2007, but Mr. Masood’s acolytes have been winning Assembly and municipal corporation elections. Even when he finished third in the 2019 Lok Sabha poll, he secured more than two lakh votes.

Mr. Masood, the nephew of eminent Congress and RLD leader late Rasheed Masood, was considered close to the Gandhis. Those close to him said had he stood by the party, he would have been a front-runner for a Rajya Sabha seat that eventually went to Imran Pratapgarhi in July. But they also maintain that Mr. Masood lost at the hustings because the Congress had no base in the State.

“In the SP, he remained like an unwanted guest because the party was fighting the Muslim appeasement image,” said a close aide.

With little political cover left, Mr. Masood could have been an easy target for the BJP, considering his controversial 2014 speech against PM Narendra Modi is still doing the rounds on social media. “So, in a way, he has bought peace with the BJP for the time being by joining the BSP,” said an SP insider.

Mr. Masood’s suffocation in the SP notwithstanding, seasoned journalist Musharraf Usmani said a section of Muslims feel that when they strengthen the SP, the BJP gathers more heft. “They know that BSP is not the best of friends but SP’s silence on Muslim issues is not much different. With the BSP facing the threat of losing its trusted vote bank to the BJP, they feel it is time to negotiate with Mayawati. Masood wants to tap this sentiment.”