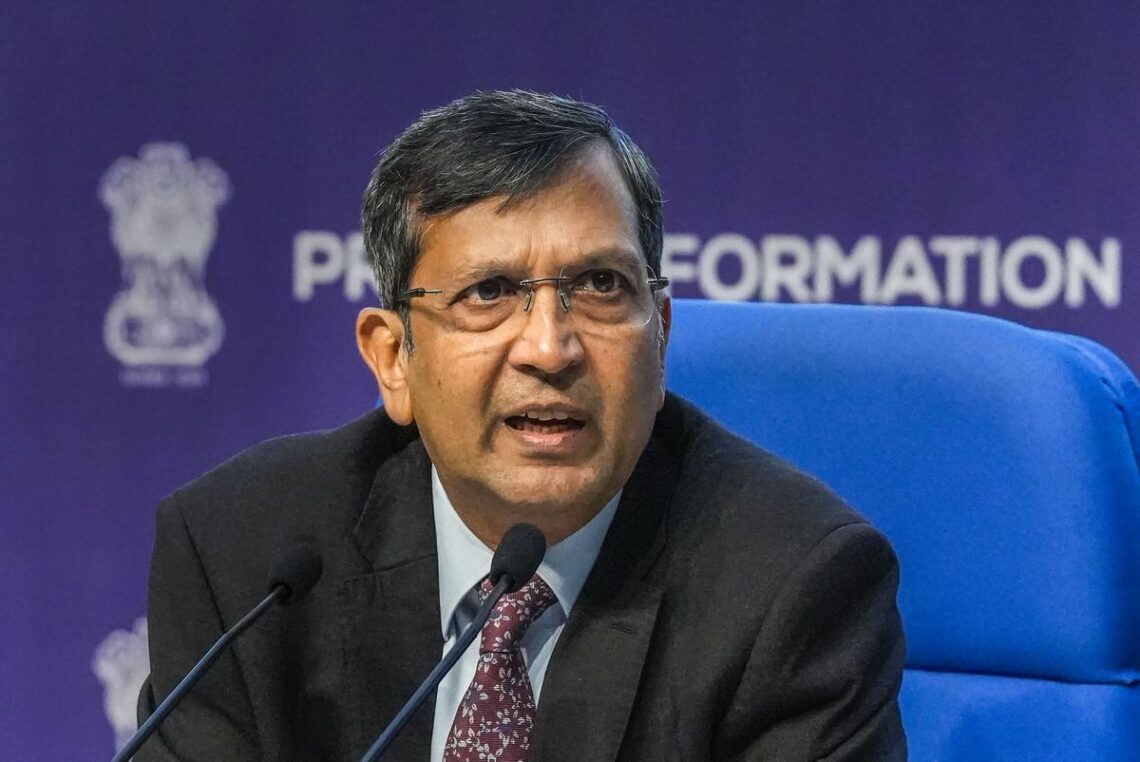 The chief of the federal anti-terror agency said the misuse of social media platforms was an issue that needed to be discussed at the third “No Money for Terror Conference” (NMFT) which India would be hosting from November 18-19.

Mr. Gupta, while sharing the details of the conference that is to be attended by representatives of 78 countries, said Pakistan and Afghanistan were not attending the event while a confirmation from China was awaited.

Mr. Gupta said the aim was to build an integrated approach to countering terrorism. Ministers from 20 countries had confirmed participation and there would be 450 representatives in all, including representatives from Interpol, Europol and the Financial Action Task Force (FATF).

Prime Minister Narendra Modi would be inaugurating the session on Friday.

“Terrorism is an important topic for India. Almost all countries will get an opportunity to present their points. There will be no limitations,” Mr. Gupta said, adding that there had been a considerable reduction in number of terror incidents in all areas.

When asked if Pakistan’s role in sponsoring terror in India would be addressed at the conference, Mr. Gupta said, “discussions not revolved around a particular country, wherever the threat is coming from, will be discussed.”

Sanjay Verma, Secretary (West), Ministry of External Affairs said that NMFT was a complementary platform to discuss terrorism-related matters while the FATF also had money laundering as a vertical. He added that India and Russia had a joint working group on counter-terrorism and currently the membership of Russia to the global body was suspended.