Why did Russia withdraw its troops from Kherson? 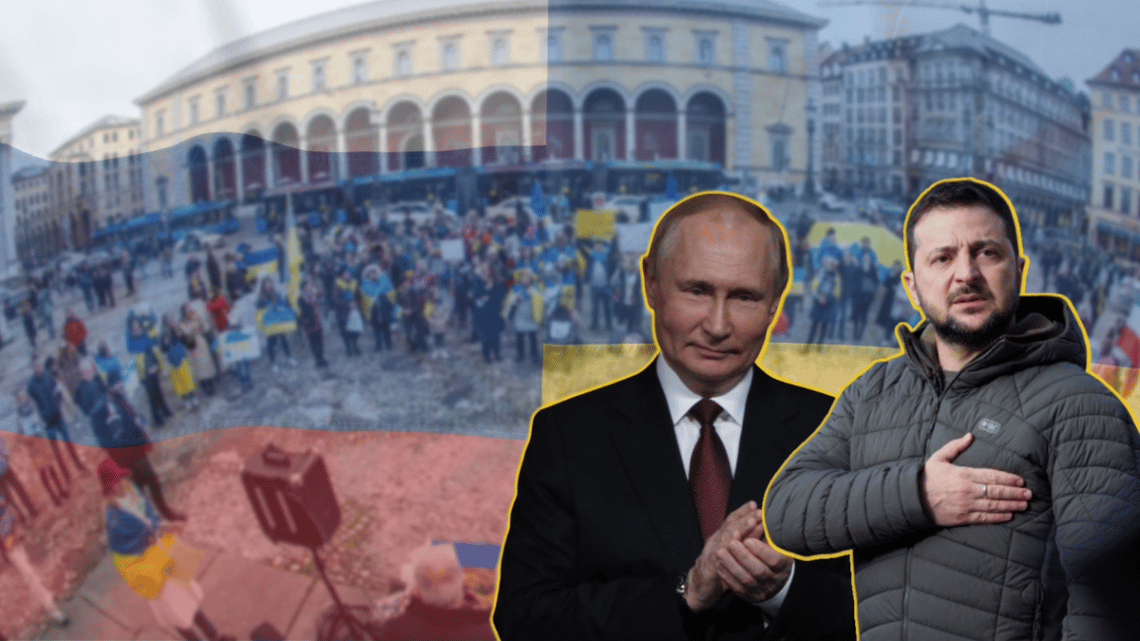 
On November 9, Russia announced a withdrawal from the western part of the Dnipro River in the Kherson region in Ukraine. This includes Kherson city, and this retreat is a potential turning point in the war.

It also happened to be the only major provincial capital captured by the Russian forces in its nine-month-long invasion. In Kherson, Ukrainian President Volodymyr Zelenskyy distributed medals to soldiers and Ukrainian troops in a central square and posed for selfies with them. Video footage also showed him waving to residents who waved at him from an apartment window.

Where is Kherson and why is it important? Why has Moscow announced its withdrawal from Kherson?