In Bangladesh 21st February is commemorated as International Mother Language Day To Promote Multilingualism and To Pay Homage to the deceased students who fought for their Mother Language!

by Zoya Zubair
in News, Social Issues
Reading Time: 4 mins read
A A 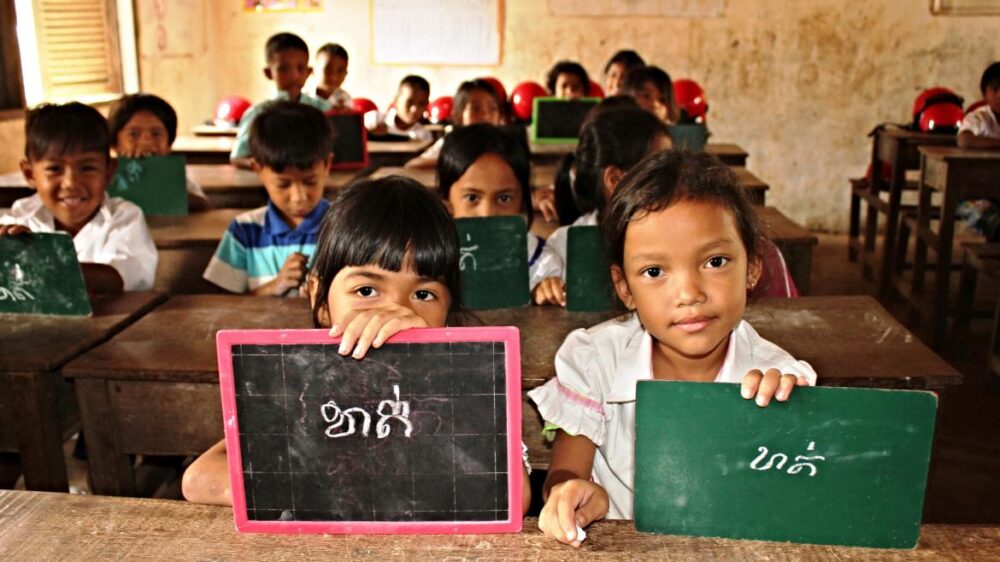 Every year, February 21st is being celebrated as International Mother Language Day. The main purpose of celebrating this day is to acknowledge language and cultural diversity all over the world.  It was first proclaimed in 1952 as “Language Movement Day” by Dhaka University students in Bangladesh (formerly East Pakistan) who were objecting to the suppression of their Bengali language. Police and military forces opened fire, killing many young people in attendance.

It was first announced by UNESCO on November 17, 1999. On International Mother Language Day UNESCO and other UN agencies take part in the events to promote cultural and linguistic diversity all around the world. They appreciate and encourage people to be knowledgeable about their mother language and provide them with awareness regarding the promotion of their language and culture towards other countries.

In Bangladesh on the International Mother Language Day people go to Shaheed Minar to pay tribute to the martyr of 21st February and sprinkle flowers on the monument. This is a time for Bangladeshis to celebrate their culture, traditions, and their Bengali national language. Various events held across the country to mark the importance of this day.

In 1947 at the time of the partition of Pakistan, the Bengal territory was divided into two parts: the western part became India and the eastern part is known as East Bengal which was later known as East Pakistan. At that time there were many social, economic, and cultural issues including linguistic issues. In 1948 when the government declared Urdu as the national language it leads to protest among the Bengali-speaking majority of Pakistan.

The dissent got out of control and ended with the death of four students of the University of Dhaka who were shot by the police. Their death day is now remembered as International Mother Language Day to pay homage to the sacrifice which they made to save their Mother Language.

The theme of the 2021 International Mother Language Day, “Fostering multilingualism for inclusion in education and society,” recognizes that languages and multilingualism can advance inclusion, and the Sustainable Development Goals focus on leaving no one behind. UNESCO believes education, based on the first language or mother tongue, must begin from the early years as early childhood care and education is the foundation of learning.

The idea to celebrate International Mother Language Day was the initiative of Bangladesh. It was approved at the 1999 UNESCO General Conference and has been observed throughout the world since 2000.

UNESCO believes in the importance of cultural and linguistic diversity for sustainable societies. It is within its mandate for peace that it works to preserve the differences in cultures and languages that foster tolerance and respect for others.

Linguistic diversity is increasingly threatened as more and more languages disappear. Globally 40 percent of the population does not have access to an education in a language they speak or understand. Nevertheless, progress is being made in mother tongue-based multilingual education with a growing understanding of its importance, particularly in early schooling, and more dedication to its development in public life.

Multilingual and multicultural societies exist through their languages which communicate and sustainably preserve traditional knowledge and cultures.

The Shaheed Minar in Dhaka pays respect to those four protestors killed for the sake of their mother language. An International Mother Language Day monument was constructed at Ashfield Park in Sydney, Australia. Here we can see the images of Shaheed Minar and the globe on the face of the stone with the words “we will remember the martyr of 21st February” written on it in both Bengali and English languages.

International Mother Language Day was proclaimed by the General Conference of the United Nations Educational, Scientific and Cultural Organization (UNESCO) in November 1999. The UN General Assembly welcomed the proclamation of the day in its resolution of 2002.

On 16 May 2007 the United Nations General Assembly in its resolution A/RES/61/266 called upon the Member States “to promote the preservation and protection of all languages used by peoples of the world”. By the same resolution, the General Assembly proclaimed 2008 as the International Year of Languages, to promote unity in diversity and international understanding, through multilingualism and multiculturalism and named the United Nations Educational, Scientific and Cultural Organization (UNESCO) to serve as the lead agency for the Year.

Today there is growing awareness that languages play an important role in the holistic development of an individual namely personal, social and intellectual development. It ensures cultural diversity and intercultural dialogue. Apart from strengthening co-operation and attaining quality education for all it also helps in building inclusive knowledge societies, preserving cultural heritage, and mobilizing political will for applying the benefits of science and technology to sustainable development. keeping this awareness in mind the Government of India has also come up with reform in the Education system.

National Education Policy(NEP) 2020, proposed that the mother tongue or local or regional language is to be the medium of instruction in all schools up to Class 5 (preferably till Class 8 and beyond. Under the NEP 2020, Sanskrit will be offered at all levels and foreign languages from the secondary school level. However, the policy also says “no language will be imposed on any student”. 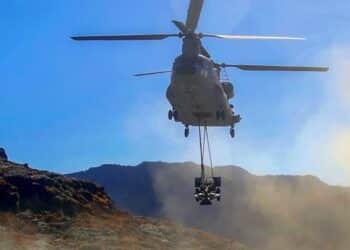 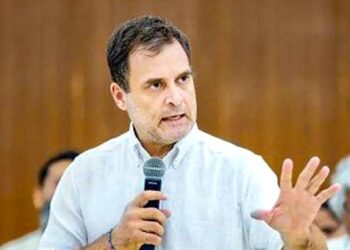 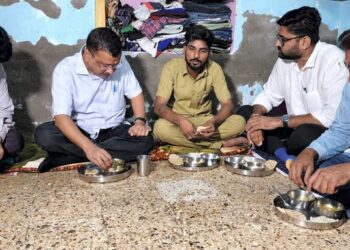 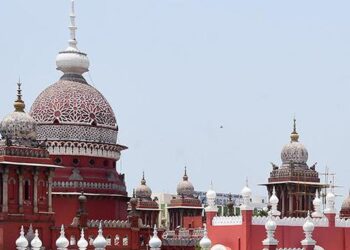 Covid-19 Cases upheaval in Five States including Kerala and Maharashtra