Did you know that displaying affection in public is banned in Ghana? And that you do Not Put on the Peace Sign With Your Palm Facing You in New Zealand, and have you ever thought that packing was bothersome!

by Mantasha Naseem
in Listicles, Infotainment, offbeat
Reading Time: 4 mins read
A A 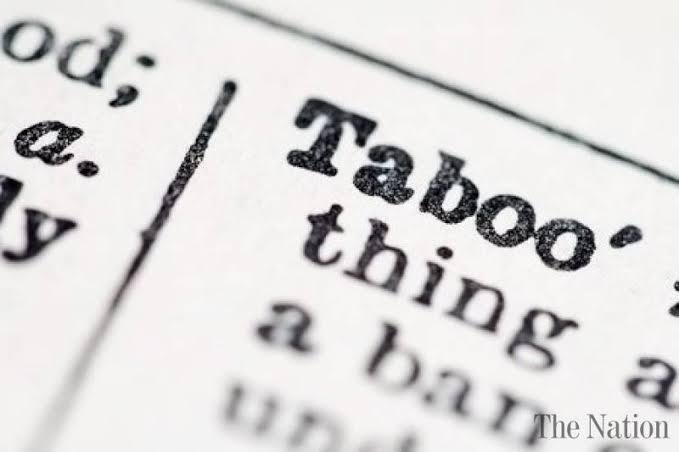 Well, What makes an action or a glance taboo? First, let’s understand what actually is a Taboo.
The word taboo attains from “tabu”—Fijian—or “tapu”—Tongan—meaning forbidden or banned. The range of prohibitions across the world’s cultures is widespread and intriguing. Taboos are grounded in morality, and can also be linked to a culture or religion. An act may be a taboo in one culture and not in the other.

TSA presents to you 10 things to avoid the ‘Oh I see moments’, to keep in mind while travelling around the globe.

While in Europe you see couples, and possibly strangers, show PDAs in public, whereas, you would be shocked to know that even a couple in Ghana or Sudan is prohibited from displaying any public displays of affection.

Even hugging between partners should be used with warning. Many Ghanaians will find American affirmation on hugging offending.

Further, it is against the law for anyone under the age of 16 to take part in any community displays of affection in South Africa. This has led to huge protests across the country by teenagers, resulting in kiss-a-thons in public places.

It seems we need to be careful with our hand gestures too while travelling as many people will conduct this sign to convey “V” for Victory, the number two, or “Peace”, it does not always interpret well.

As in New Zealand, the gesture implies a negative slang “go screw yourself”. This notion also goes for when you are travelling to Australia and the UK.
This is a good go-to tip for travellers who want to make friends with locals, not be knocked out by them.

While the expression ‘rooting’, may seem honest, it is another example of miscommunication that does not interpret well between cultures.

Apparently, ‘rooting’ in Australia does not mean the same thing as in America, it basically implies prostituting yourself for the success of the team you are rooting for. So, Be aware while going out to watch a match in Australia, or else you might end up being a subject to mockery or to say the least, joke of the day.

Dubai is one of the harshest countries when it comes to women and has strict laws about the conservative dress of a woman.
The law enforcement offices would actually not hand out tickets to regional women who wore shorts and skirts to conserve their integrity.

Even though you will not get a warrant if you are simply a traveller, it is always nice to honour the local culture as well as not jut out as clearly being a foreigner.

Dubai is not the only country where women should wear an outfit modestly. There are other countries too like South East Asia, China, Northern Africa, India, and the Middle East.

Sometimes it’s crucial to take note of such taboos before getting a present.

In Singapore, taboo gifts are sharp items, like knives or scissors, as they indicate the cutting off of a friendship; handkerchiefs, as they are contemplated a sign of sadness; straw sandals, as they are used at funerals; and clocks, as the Cantonese word for clock also can imply “to go to a funeral.”

In the Middle East, a handkerchief indicates tears or a departure and is contemplated an inappropriate gift, while the Japanese don’t cover their gifts in a white paper as it is the colour that symbolises death.

For the many people of Peru, sex was considered as a violent and shameful enactment in the gloominess of night.

Mothers told their daughters that sex was unbearable until the first child was born and horrible thereafter. Husbands and wives deemed each other’s bodies with embarrassment.

Sex play was taboo between husband and wife. Such activity was constrained to cousins.

In various cultures, the name of an individual, given at birth is unutterable.

In Arunta of Australia, a person’s real name is picked by the clan’s seniors and by the child’s father and then it is concealed, for it’s holy and only to be whispered on solemn occasions.

Egyptians according to their tradition receive two names known as the great name, carefully kept as a secret and the minor name was made public. Similarly, in India, a Brahman child gets one name for common use and another private name that only his parents know and use at holy ceremonies.

Similarly in India and Afghanistan, leave a little food in the plate, so that you get a refill. Strange Right?

In Kazakhstan, you will be initially served a half cup of tea and if you are served a full cup that means the host wants you to leave, later in the meal, you have enough of tea, turn your cup over as a sign that you are finished.

In China, it is considered a bit of bad luck to let your date, borrow an umbrella, to go back home. Because the word, Umbrella means, “To break apart”. So instead of sending her alone home, walk her home a gesture that goes a long way in many cultures.

With so many varying customs around the world, it can be a tough job to keep your manners in line. So in case you find yourself stuck in a situation, these cultural do and don’ts might help you to seal the deal. 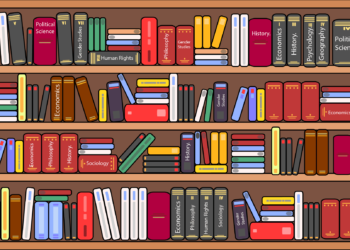 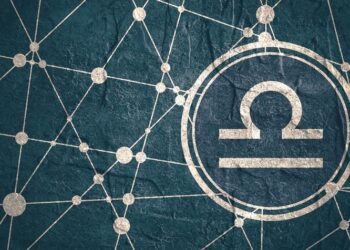 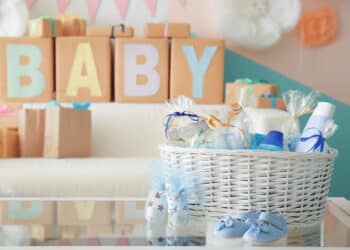 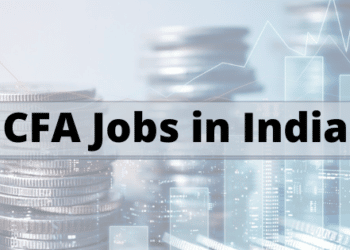