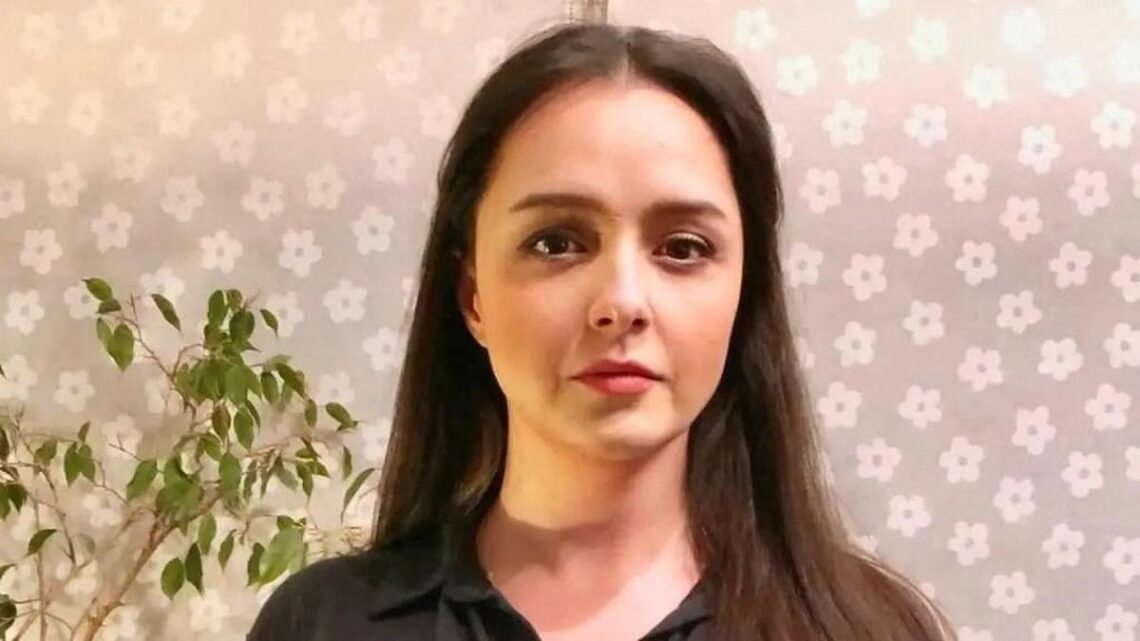 Iranian authorities arrested one of the country’s most famous actors, Taraneh Alidoosti, on charges of spreading falsehoods about nationwide protests that grip the country, state media said Saturday.

The report by IRNA said Taraneh Alidoosti, star of the Oscar-winning movie “The Salesman,” was detained a week after she made a post on Instagram expressing solidarity with the first man recently executed for crimes allegedly committed during the nationwide protests.

According to the report published on the state media’s official Telegram channel, Ms. Alidoosti was arrested because she did not provide ’’any documents in line with her claims.″

In her post, the actor said: ”His name was Mohsen Shekari. Every international organization who is watching this bloodshed and not taking action, is a disgrace to humanity.”

Shekari was executed on December 9 after being charged by an Iranian court with blocking a street in Tehran and attacking a member of the country’s security forces with a machete.

Last Week, Iran executed a second prisoner, Majidreza Rahnavard, in connection with the protests. Rahnavard’s body was left hanging from a construction crane as a gruesome warning to others. Iranian authorities alleged Rahnavard stabbed two members of its paramilitary force.

Ms. Alidoosti has made at least three posts on her Instagram account expressing solidarity with protesters since the demonstrations broke out in September. Her account was suspended on Sunday.

Ms. Alidoosti has previously criticised the Iranian government and its police force.

In June 2020, she was given a suspended five-month prison sentence after she criticized the police on Twitter in 2018 for assaulting a woman who had removed her headscarf.

Hengameh Ghaziani and Katayoun Riahi, two other famous actresses in Iran, were arrested by authorities for expressing solidarity with protesters on social media. Both have been released.

At least 495 people have been killed in the demonstrations amid a harsh security crackdown, according to Human Rights Activists in Iran, a group that has been monitoring the protests since they began. Over 18,200 people have been detained by authorities.